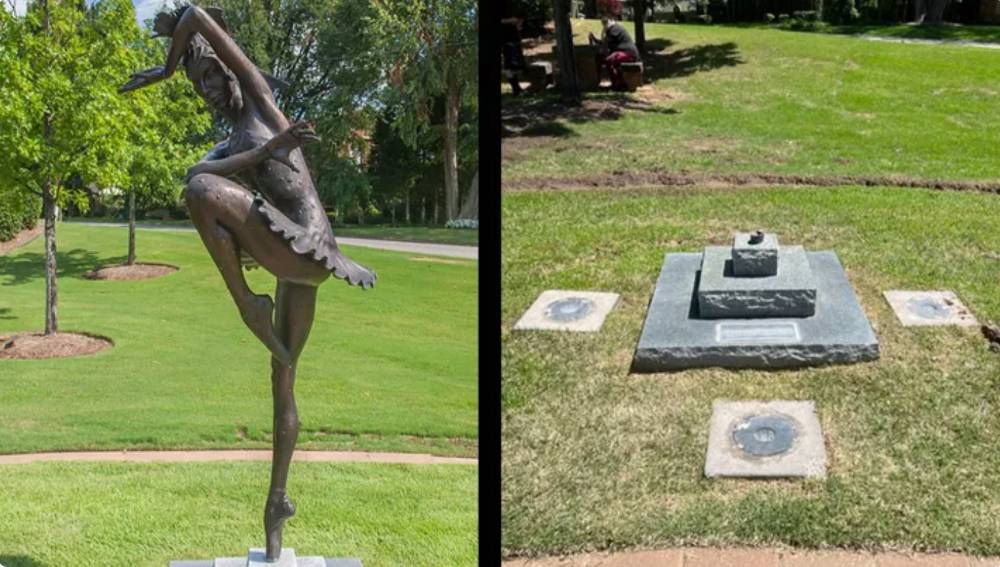 On Saturday, pieces of what appeared to be a bronze statue were stolen from the Tulsa Historical Society and Museum and sold as scrap metal to a recycling company in Catoosa, Oklahoma. Prior to the exchange at the recycling center, the statue was cut into pieces.

“Our beloved Marjorie Tallchief statue was stolen, sawed from its base, cut into pieces and taken to a recycling center for around $250,” said the Tulsa Historical Society and Museum in a statement.

Late last week, the Tulsa Historical Society reported that one of its Five Moons statues—the statue of Marjorie Tallchief—was stolen from its museum. The Five Moons statues were of Oklahoma’s most famous American Indian ballerinas: Yvonne Chouteau, Rosella Hightower, Moscelyne Larkin, Maria Tallchief, and Marjorie Tallchief. They all performed on international stages and stood as a symbol of Native American culture in dance.

“When these dancers began their careers, Europeans dominated ballet,” said the Tulsa Historical Society in a statement. “These women, due to their talent, dedication and determination, went to the top of their field and brought recognition to Oklahoma and Native American artistry. Each sculpture depicts the ballerinas in the ballet she considered to be her signature piece.” 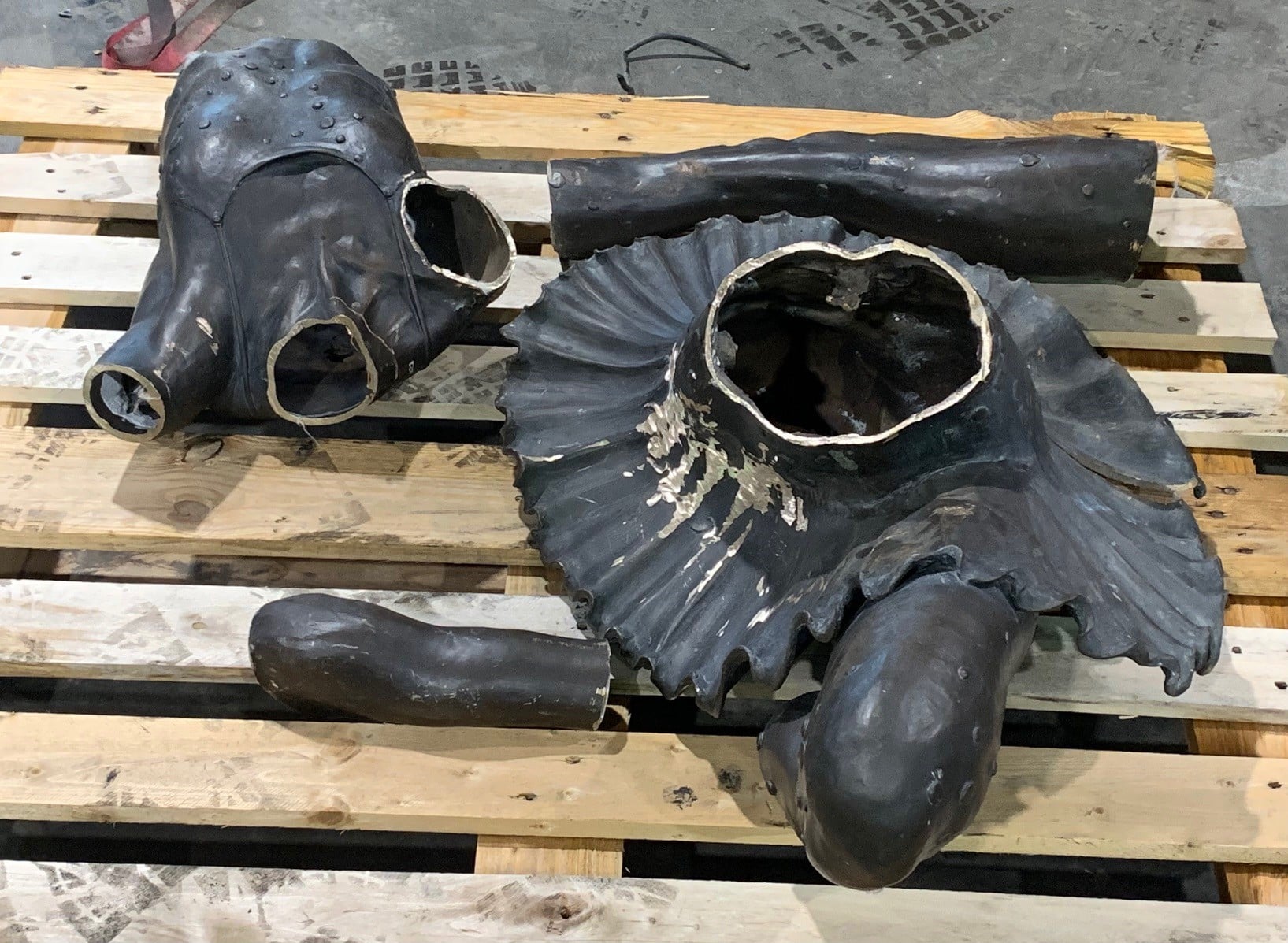 Severed pieces of Marjorie Tallchief's statue, displayed at the Tulsa Historical Society & Museum, were recovered at recycling center in Catoosa, Okla. days after the statue was reported as stolen. (Photo/Courtesy Tulsa Police Department)

“Marjorie’s statue didn’t have outward appendages like the others, and is easier to transport,” Place said when asked if Marjorie Tallchief’s statue was targeted. “Marjorie was also at the end of the statues, away from the street,” she added. It was also more cylinder-shaped, and more of a one-piece statue, she added, when compared to the other Five Moons.

Place said the statue is insured and replacing it may be easier than she thought. She notified Gary Henson, the sculptor of Tallchief’s statue, of the theft. “He was devastated like the rest of us,” said Place. “That was one of the hardest phone calls I’ve ever had to make.”

Henson, a Shawnee sculptor, told Place he could recreate Tallchief’s statue during his phone call with the museum’s executive director. The organization created a GoFundMe to raise $15,000, for the insurance deductible and to increase security for all five statues.

CMC Recycling filed a police report with the Tulsa Police Department after they purchased the pieces.

Police then posted photos of the statue of Marjorie Tallchief with the caption “found” to its Facebook.

Tulsa Police Department is actively seeking to apprehend the perpetrator(s) of the theft and sale of the statue. On Tuesday, Okla. Governor Kevin Stitt signed House Bill 1001, the Sgt. Craig Johnson Metal Theft Act, at the Oklahoma Capitol. The bill tightens laws related to the sale of scrap metal in the state.