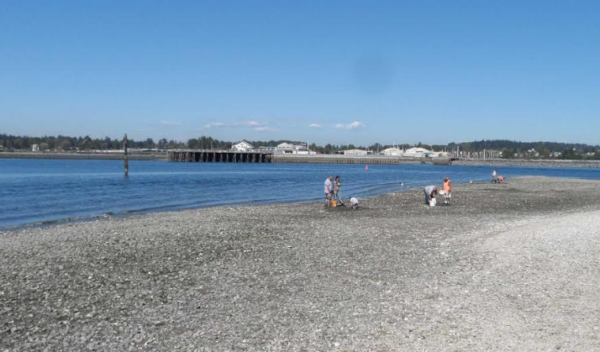 BELLINGHAM, Wash. – Last Thursday, the Whatcom County District Court dismissed criminal charges against Michael, Francisco, James, and Lisa Rabang for subsistence clamming outside of Bellingham, Washington last May without a state recreational shellfish license.  The Rabangs are part of the extended family of purportedly disenrolled Nooksack Indians commonly known as the Nooksack 306.

The Rabangs argued to the state court that because they were never lawfully disenrolled by the Nooksack Tribe, they still enjoy Treaty rights to fish in usual and accustomed Nooksack fishing places. Under federal law, those Treaty rights include the right to take shellfish without a state license and those Treaty fishing grounds include the Semiahmoo Spit, where the Rabangs were criminally cited by the Washington State Department of Fish and Wildlife last spring.

The District Court dismissed each of the charges “in the interests of justice.”

“My clients have steadfastly maintained that they have never been lawfully disenrolled from the Nooksack Tribe and a state court judge now seems to agree with them,” said Gabriel S. Galanda, the Rabangs’ criminal defense lawyer.  “They have always been and will always be Nooksack.” 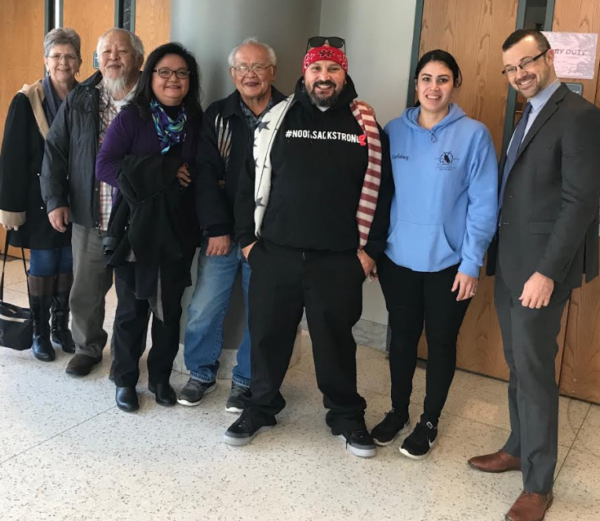 The Nooksack Tribal Council proposed that the Rabangs be disenrolled in February of 2013, but a series of Nooksack trial and appellate court and federal administrative court injunctions and stays prevented the disenrollment.

A group of holdover Tribal Councilpersons purported to disenroll the Rabangs anyway, in November of 2016.   But the Federal Government interceded.

By March of 2018, a newly constituted and recognized Tribal Council again attempted to disenroll the Rabangs, even though disenrollment remained frozen by the tribal and federal courts.  Those injunctions did not lift until April of 2019, if at all.

Having not been since disenrolled, the Rabangs exercised their Nooksack Treaty fishing rights by harvesting clams at Semiahmoo Spit during the early evening on May 10, 2019.  When a law enforcement officer approached them and asked if they had state shellfish licenses, the Rabangs produced their Nooksack enrollment cards instead and explained they were subsistence clamming.

The officer reported that James Rabang “stated ‘no’ they do not to have any permits to harvest for subsistence.” It seems the Rabangs were right.