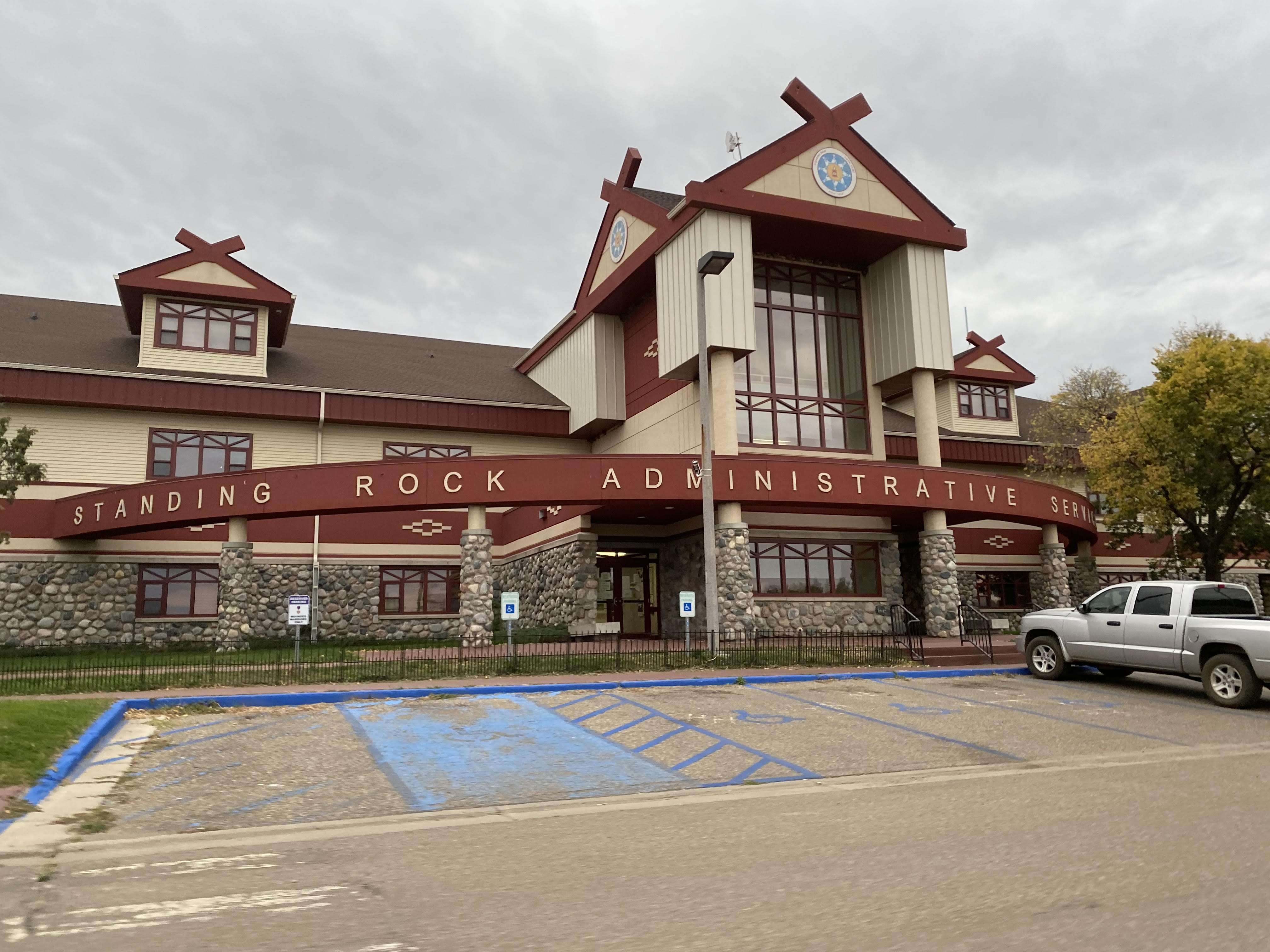 On Friday October 8, the Standing Rock Sioux Tribe’s (SRST) Election Commission hosted a hearing to hear complaints of potential irregularities in the general election results that was held on September 29, 2021. The general election was held throughout the Standing Rock Indian Reservation to elect a new tribal chairperson, vice chair and other tribal council positions.

The contest for chairperson is between Janet Alkire and Ira Taken Alive, the tribe’s current vice chair.

On the morning of September 30, the SRST’s Facebook page posted preliminary results of the election that declared Ira Taken Alive was the winner by three votes, 759 to 756.

On October 4, the SRST’s Facebook page posted official results of the 2021 general election and declared that Janet Alkire was the winner by 67 votes, 829 to 762.

“Hopefully, we will get some answers on our election integrity tomorrow and clear up these questions on the results of Long Soldier,” said Director of Child Support for the Standing Rock Sioux Tribe Jerl Thompson in a Facebook post.

Several sources shared with Native News Online that eight people filed to contest the election citing various violations of rules including residency. Candidates must live within the exterior boundaries of the reservation for at least a year to qualify. If claims are proved, a candidate will be disqualified from the election ballot.

In a letter written to Stephanie Yellow Hammer, SRST’s Election Supervisor Carol Standing Crow, on October 7, 2021 reads, “As Election Supervisor, it is my responsibility to determine whether this challenge meets the requirements of the Tribal Election Ordinance, Title XV, Section 15-24(a). Because this Challenge appears to meet those requirements it has been referred to the Tribe Election Commission for further action.” Stephanie Yellow Hammer was one of the eight people who filed to contest the election.

“The very integrity of our election and our tribe is at stake,” said Alice Bird Horse, Candidate for the Office of Councilman from the Long Soldier District for the Standing Rock Sioux Tribe to Native News Online.

The public hearing lasted nearly four hours on Friday, October 8 at the A.J. Agard Multi-Purpose center in Ft. Yates, N.D. Those contesting the results brought up various issues including residency of candidates and other technicalities. The burden of proof lies on the person(s) contesting the election results. The election commission has three business days to make a decision on Friday’s hearing. If tribal members are unsatisfied with the decisions of the commission, they have a right to contest in tribal court.

At approximately 10:30 p.m. on Friday, October 8, the SRST Election Commission dismissed all files to contest the election, with no explanation to their decision. As of press time, the next chairperson for the Standing Rock Sioux Tribe will be Janet Alkire. She will become the first female to lead the tribe in over 50 years.

The chairperson would replace Mike Faith, who was elected in 2017, replacing then-Chairman Dave Archambault.