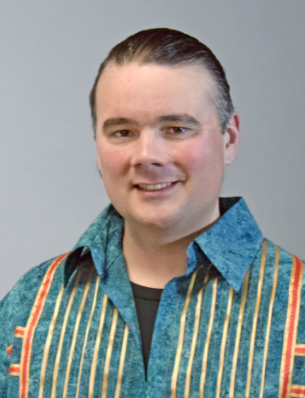 Newland is a tribal citizen of the Bay Mills Indian Community, based in Brimley, Mich., and most recently served as its president. More than 30 tribes and tribal organizations, including the United South and Eastern Tribes, the National Congress of American Indians, and the Alaska Federation of Natives, submitted letters in support of Newland’s confirmation.

NOMINEE: Mr. Bryan Newland to serve as Assistant Secretary for Indian Affairs at the Department of the Interior.