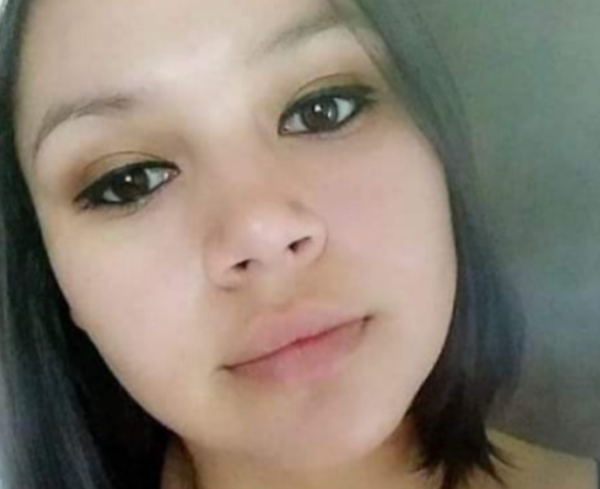 Additional information confirmed that Katelyn was observed at her apartment in the City of Shawano between the hours of 11:00 p.m. on June 16, 2020 and 3:00 a.m. on June 17, 2020. Menominee Tribal Police Detectives and Shawano Police Department have been working together and will continue to work together on this case. The Menominee Tribal Police will continue to investigate any information, tips, and leads coming from the community.

Anyone with any information or evidence regarding Katelyn should immediately contact Menominee Tribal Police at 715-799-3881. Information received will be kept anonymous upon request.