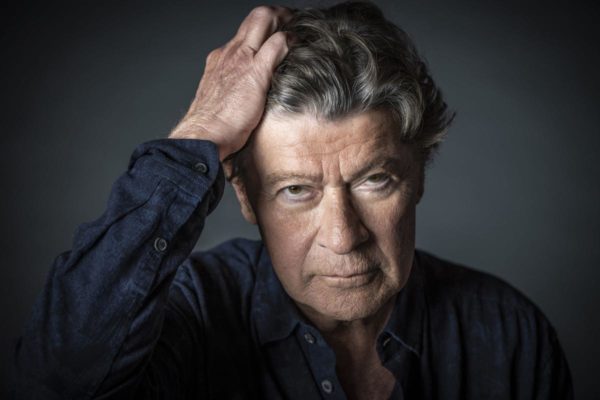 Robbie Robertson, who comes from Mohawk and Cayuga descent, is best known for his work with the legendary rock group The Band, but also plenty of other recordings, including a 1994 release with a Native American group, the Red Road Ensemble. He’s kept busy for decades, but over the last couple weeks, he has been making even more headlines after a new, globally inspired version of his band's most iconic song — “The Weight" — saw a resurgence online and started to go viral following the onset of the COVID-19 pandemic.

Back in September, the song was posted on YouTube by Playing for Change, a group “created to inspire and connect the world through music, born from the shared belief that music has the power to break down boundaries and overcome distances between people.”  Robertson’s son, Sebastian, produced the video along with Mark Johnson.

Filmed over a two-year span with musicians from around the globe, the re-recording of the epically moody 1968 ballad features a long roster of international musicians including former Beatle Ringo Starr on drums. It’s racked up over 7 million views, to date. The nearly-six-minute video for the revamped version splices together footage of each musician performing “The Weight” in their respective cities. The result is a seamless recording, that spans cultures, continents and genres. 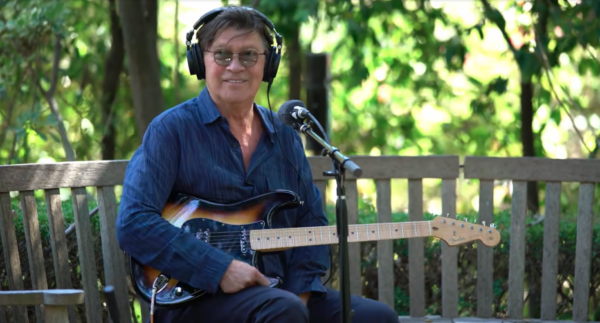 Rolling Stone spoke recently with Robertson, 76, who lives in Los Angeles and is self-isolating. Like many others, he’s keeping as busy as possible while hunkering down at home. Some of his time has been spent writing new music for an upcoming, Native American-focused, major motion picture to be directed by his friend and collaborator Martin Scorcese.  “I’m writing volume two of my autobiography,” he told Rolling Stone reporter Patrick Doyle. “I’m somewhat buried in that. I have some artwork as well that I have to sort out. And although everything’s been delayed, I’ve even started some early discovery and thinking of the music for Martin Scorsese’s next movie, Killers of the Flower Moon. It’s an American Indian story, so I’ve got a lot to do on this. And the rest of it, I guess, is just really kind of adapting and dealing with being on house arrest.” Killers of the Flower Moon, which is based on a 2017 book, is tentatively set for a 2021 release and stars A-list actors Leonardo DiCaprio and Robert De Niro. The true-crime drama centers on members of the Osage tribe in the United States who were murdered under mysterious circumstances in the 1920s. The killings sparked a major F.B.I. investigation and involved J. Edgar Hoover. Robertson has a long history with Scorsese, who directed The Last Waltz, the influential concert-film that chronicled the very last days of The Band. The star-studded farewell concert, and interview footage, was filmed at San Francisco's Winterland Ballroom in 1976, and released in 1978 to much acclaim. Late last year, Robertson made a rare appearance at a Last Waltz tribute concert in Nashville.

Earlier this year, yet another official documentary was issued. The film, dubbed Once We Were Brothers: Robbie Robertson and The Band, was inspired by Robertson’s 2017 bestselling memoir of the same name. The introspective look tells of his exciting life, that spans from a cautionary tale to humerous memories. Directed by Daniel Roher, the documentary also blends rare archival footage and interviews with many of Robertson’s friends and collaborators, including Bruce Springsteen, Eric Clapton, Van Morrison, Scorsese, Taj Mahal, Peter Gabriel, David Geffen and Ronnie Hawkins, among others.