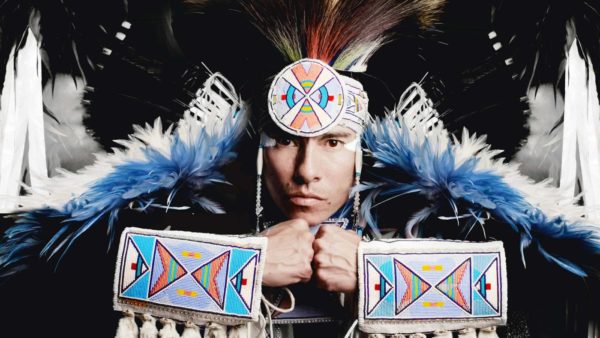 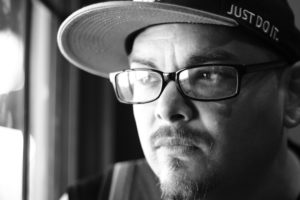 For those unfamiliar, you can listen to Supaman’s acclaimed new hip-hop album here. According to his website, as a member of the Apsaalooke Nation, Supaman makes his home on the Crow reservation in Montana. Supaman is a Native American dancer and innovative hip-hop artist who has “dedicated his life to empowering and spreading a message of hope, pride and resilience through his original art form.”

He is also currently working with Grammy Award winner Taboo from The Blackeyed Peas. Taboo is also working with emcee one, as he’s been the A-list star’s international DJ and tour support. When he’s not performing, emcee one is also a youth advocate and national speaker. He recently formed a new group, #Mag7 and c-founded One Chance Leadership, an outreach program. Sample emcee one’s three albums, here.

As for the Gala, its organizers are excited to be celebrating such a long history of educational support. The American Indian Graduate Center is a national private 501(c)(3) non-profit providing scholarships to American Indian and Alaska Native undergraduate, graduate and professional students in every state, from over 500 Tribes.

“Our organization has supported over 16,000 Native scholars pursuing higher education and empowered them to achieve their highest potential in college and beyond. Now it is time to celebrate our collective success.”