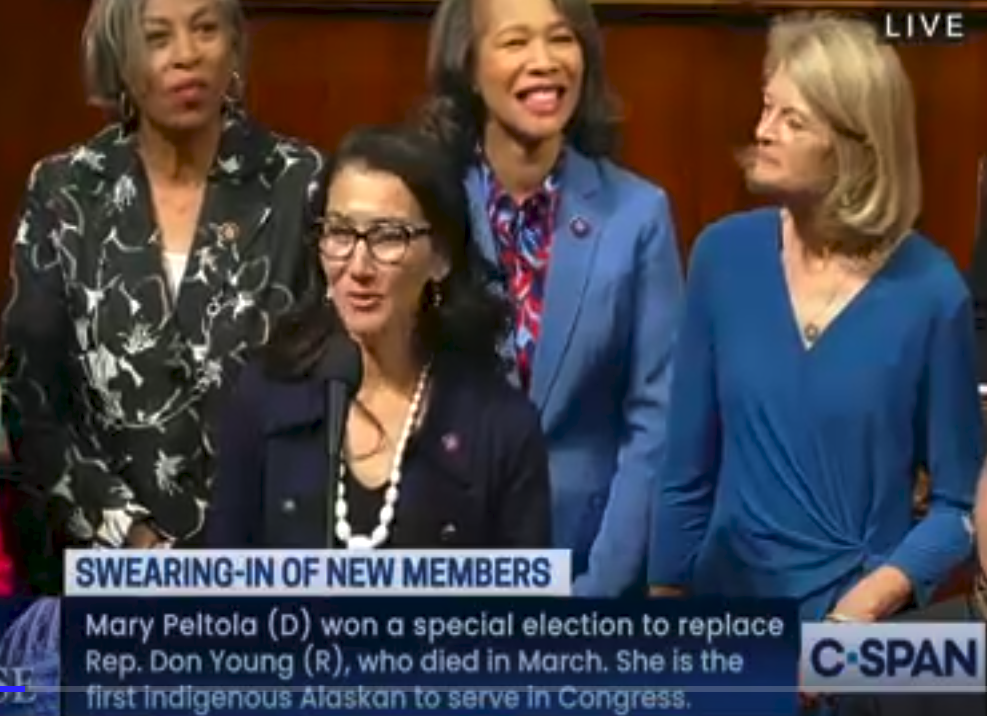 “I know that bothers some people who want me to be that rigid, partisan person, and I’m just not. … I do not toe the party line just because party leaders have asked or because it may be expected,” Murkowski said at the Federation of Natives convention according to the Anchorage Daily News.

When told of Murkowski's support, Peltola told the Washington Post: “I’m voting for her, so we’re even-steven."

Murkowski revealed her support of Peltola at the largest annual convention of Alaska Natives that make up 15 percent of the state of Alaska's population. The percent rises when mixed Natives are counted.

Peltola was sworn in on September 13, 2022 and will serve in Congress until the end of the current term. In spite of her late summer victory, she still has to run for reelection in the midterm elections. She faces Palin, as well as Nick Begich, in the election.

The good news is a poll released by Alaska Survey Research, Peltola has a 52 percent positive rating among 1,276 likely voters compared with 32 percent for Begich and 33 percent for Palin