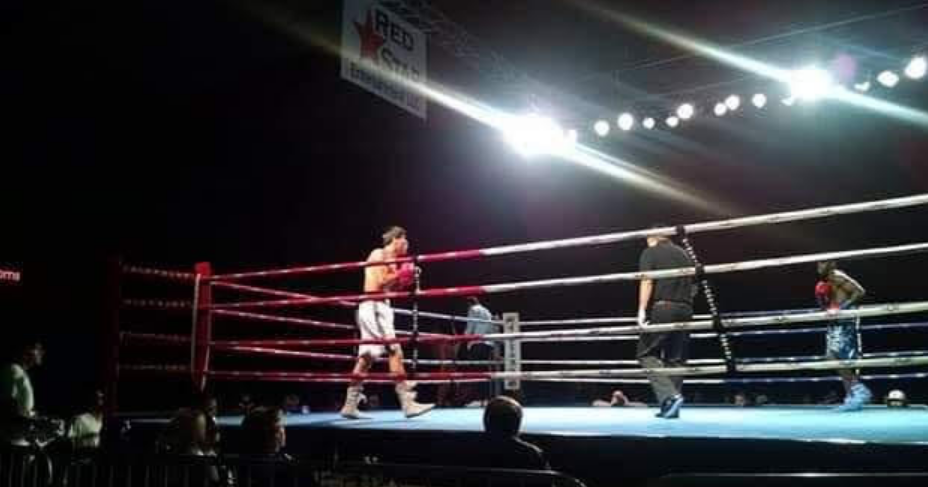 MCLAUGHLIN, S.D. — On Sunday, March 14, a Standing Rock tribal citizen was shot and killed by Bureau of Indian Affairs police in McLaughlin, S.D. on the Standing Rock Indian Reservation, according to a statement made by the Federal Bureau of Investigation (FBI). Law enforcement is providing little information about the shooting that occurred at the house of the victim's mother.

The FBI identified Ryan White Mountain-Soft, 30, of Rapid City, S.D. as the person killed by the officer-involved shooting. He was a professional boxer and MMA fighter who was considered by many as up-and-coming contender.

According to fightnews.com, Soft’s final fight was against former world champion Tavoris Cloud in Daytona Beach in November 2020.

“The shooting involved a Bureau of Indian Affairs (BIA) police officer and 30 year old Ryan White Mountain-Soft, who was killed,” said Federal Bureau of Investigation Public Affairs Officer Kevin Smith in an email to Native News Online. “Because this is an open and active investigation, we cannot make further comment at this time.”

In an email, FBI spokesperson Kevin Smith shared that BIA police were involved in a shooting in McLaughlin late Sunday night, March 14 and into the early morning hours of Monday, March 15. “The FBI is investigating the circumstances of the shooting,” said Smith. No other information, including the officer’s identity, is being released at this time.

“I knew Ryan as an acquaintance and my heart goes out to his loved ones,” Lakota People’s Law Project Lead Counsel Chase Iron Eyes said to Native News Online. “We are in the throes of deconstructing the role of the settler police state and the colonial forces designed to protect capital and property are being used to terrorize our communities across our country while armed white supremacists are arrested without incident.”

“Ryan was so upbeat, positive, and was a pleasure to speak with,” Professional Boxing Announcer Christian Schmidt stated on a Facebook post after learning of Ryan White Mountain-Soft’s death. “After Ryan headlined in his final pro boxing match which took place in front of Floyd Mayweather Jr and TMT, I was exiting the venue in my car, I spotted Ryan in the parking lot. We had a great conversation.”

In non-mandatory Public Law 280 states, including South Dakota, investigations of officer involved shootings belong to the federal government. The FBI ultimately has authority and jurisdiction and the nearest FBI field office—Minneapolis, Minn.—is investigating. Because the FBI is involved, the actions of any participating law enforcement agencies are not permitted to share any information with the public, including the Standing Rock Sioux Tribe.