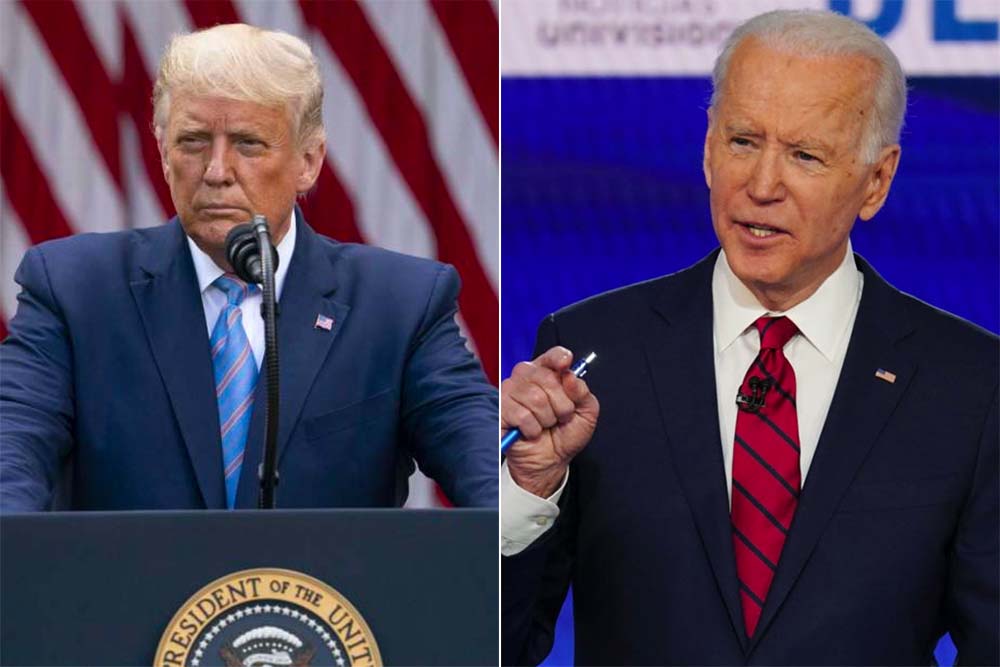 CLEVELAND, Ohio — More than 100 million people are projected to watch the first presidential debate from Cleveland tonight between President Donald Trump and Democratic nominee Joe Biden. The 90-minute debate will be televised beginning at 9 p.m. EDT without commercial breaks.

The anticipated debate will be moderated by Fox News Sunday anchor Chris Wallace.

Prior to the bombshell story published by The New York Times that Trump did not pay personal income taxes for 10 out of the last 15 years, including only $750 per year for the first two years of his presidency, Wallace’s selected debate topics did not include Trump’s personal finances. In all probability, Trump’s track record of paying taxes will be fodder for the debate.

Here are the topics to be covered during the debate:

The debate will be broadcast from Case Western Reserve University in Cleveland, Ohio.

Trump, who first entered politics when he ran for president in 2016, will face off against Biden, who is an experienced and formidable debater. During the vice presidential debate of 2008, Biden faced off against Alaska Gov. Sarah Palin, and in the 2012 vice presidential debate, against Rep. Paul Ryan. In both debates, he showed his depth of knowledge in a wide variety of topics.

Trump’s style is considered much more abrasive and he’s been criticized for misrepresenting the facts of critical issues that face the nation.

Due to the Covid-19 pandemic, the nonpartisan Commission on Presidential Debates, the organizer of the event, will practice all Centers for Disease Control and Prevention (CDC) guidelines and has secured the services of the Cleveland Clinic as a health advisor for the debate.

Because of the pandemic, the two candidates will not shake hands, but will appear on the same stage with distance between them. There will be less than 90 people in the audience.