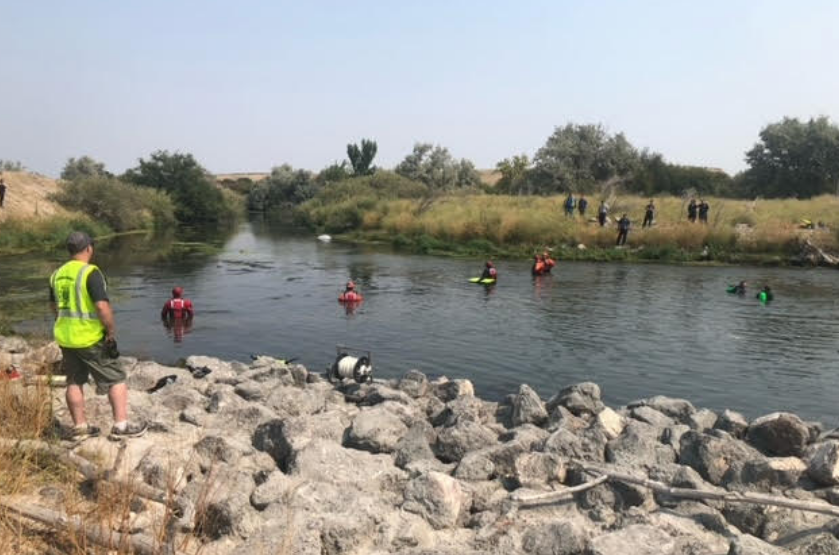 Fort Hall Fire and EMS were dispatched at 9:50 a.m. on Thursday morning to a bridge over the Portneuf River on Siphon Road for a reported drowning of an unidentified male. Upon arrival, rescuers found one man was out of the water and another man was missing. Both individuals have been identified as non-tribal.

According to the survivor, the men were fishing when the boat started to take in water. It was not clear what happened after that.

Identities of the male were not provided at the time of the report. No further information is available.