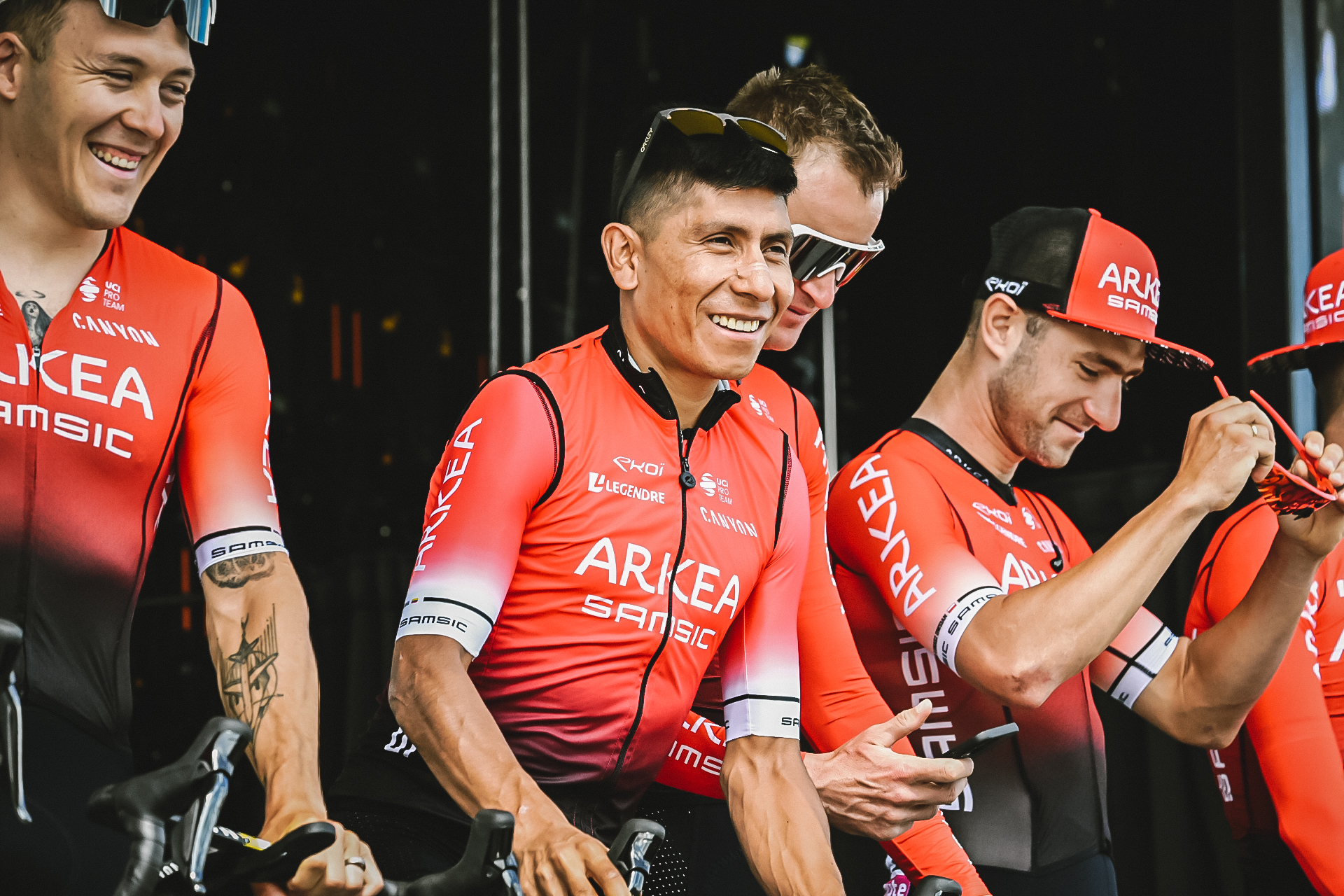 The Tour also saw dangerous heat and an influx of COVID-19 cases, with 17 riders testing positive this year. Only four teams were unaffected by COVID-19. The heat affected everyone, with Europe amid record-setting heat waves. The record-setting heat forced race organizers to apply water to road surfaces at times to keep the pavement from melting.

Here are some takeaways from two of this year’s Native riders:

Neilson Powless (Oneida), 25, was a late addition to the EF Education-EasyPost roster after a solid 4th-place finish in the Tour de Suisse.

Powless participated in his third Tour de France. His Tour performance is somewhat surprising, having only recently built back his endurance after contracting COVID-19 earlier in the season.

He finished the Tour in 13th place, 46:57 minutes behind the overall winner.

The Northern California-born rider is well known for his climbing ability. He pulled out an exciting result in the first week of the Tour de France, nearly winning the 5th stage. Powless was just four seconds shy of wearing the yellow jersey–the jersey is worn by the overall leader of the Tour and hasn’t been worn officially by an American since Greg LeMond in 1991. (Other Americans, including ​​Lance Armstrong 1999, 2005; David Zabriskie in 2005; George Hincapie in 2006; Floyd Landis in 2006, all wore the jersey but have been retroactively disqualified because of doping.)

Powless, a relatively young rider in the sport at 25, has a bright future. Powless has continued to progress steadily since turning pro in 2018.

During the Tour, Powless wrote blog posts for VeloNews, describing his performance on the world’s biggest stage as a “rollercoaster.”

“Honestly, I don’t know how else to describe it,” he wrote. “I keep having random rushes of emotions. At one moment I feel like I could break down and curl up into a ball and then the next moment I feel like I’m on top of the world and realizing that I’m achieving childhood dreams. My mind keeps going back and forth from those alternate states, but when I’m in the race I feel like I’m still able to focus on the task at hand and racing with my EF Education-EasyPost teammates.” 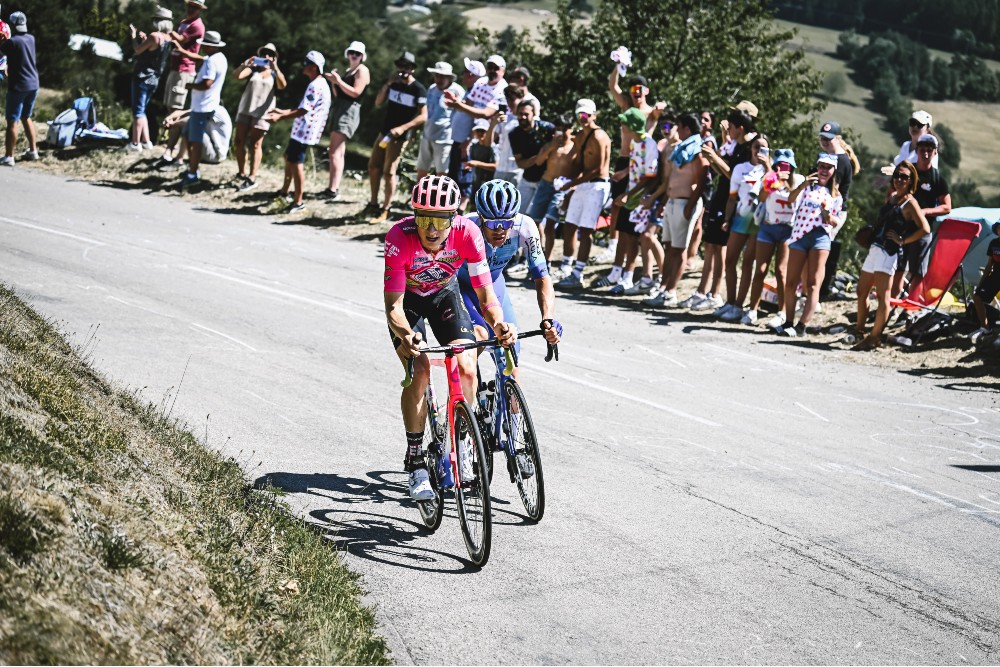 Nairo Quintana, 32, of Colombia, has been a professional cyclist since 2009 and is one of the sport’s legends. He is generally considered the best Colombian road cyclist in history. One of the best climbers in the world, he is captain of his team Arkéa-Samsic. He is consistently at the top of the rankings during stage races.

Quintana is Muysca and was born in Cómbita, Colombia. He came from a modest family, growing up selling fruit and vegetables. Since then, he has dominated the most significant stages and podiumed at the Tour de France multiple times. Quintana once again excelled at this year’s Tour, solidifying himself as one of the greats in the sport.

Quintana was the leading South American rider and finished the Tour in 6th place, 16:33 minutes behind the overall winner. He finished multiple stages in the top 10 and finished 2nd in the 11th stage. During stage 18, Quintana was distressed and had to push off a race motorbike. He ended up being penalized a 10-second time penalty.

He is in the last year of his contract with the cycling team Arkéa-Samsic, but has since suggested he will stay with the French team.

“We are negotiating,” he told VeloNews. “I am with the team that really reached out to me. Now we’ll sit down and analyze things. We’ve given good results. This year in all the race we’ve finished inside the top-10. New signings are coming on and I believe I will stay.”