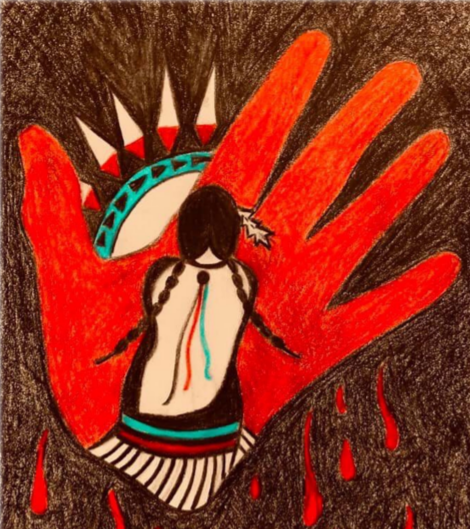 LINCOLN, Neb. — In a study released late last month from the Nebraska State Patrol and other organizations reveal the majority of Native Americans missing in Nebraska are boys age 17 or younger.

The study, called LB154 Report: Prevalence of Missing Native American Women and Children in Nebraska; Barriers to Reporting and Investigating; and Opportunities for Partnerships, reports that nearly three quarters (73.3%) of the Native American missing persons are boys (age 17 years old or younger).

Named LB154 for a Nebraska legislative bill that commissioned the Nebraska State Patrol to study the high rates of missing American Indian women and children in the state. Through the 42-page  LB154 Report, it was reported that Nebraska’s missing person rate on March 31, 2020 was 25.7 per 100,000 persons.

Requests by both Nebraska State Patrol and the Nebraska Commission on Indian Affairs (NCIA) at community listening sessions as well as research by the NCIA project coordinator did not uncover any unreported cases of Native American missing persons.