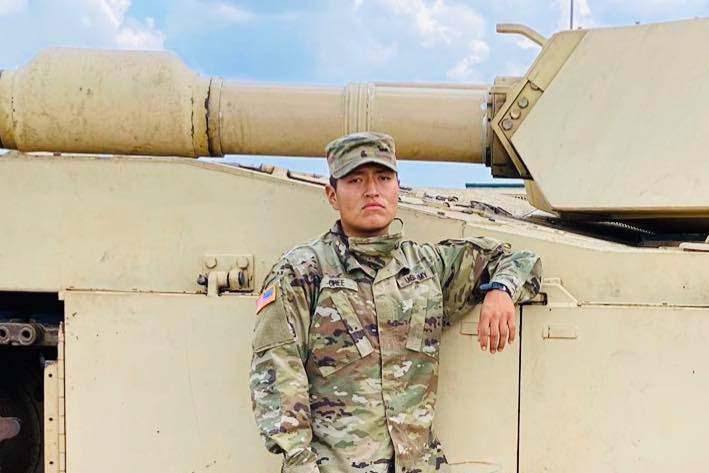 WINDOW ROCK, Ariz. — Navajo Nation leadership is calling for an investigation into the death of a Navajo citizen, U.S. Army Private Carlton L. Chee, 25, after he collapsed during a training exercise at the Fort Hood Army post in Texas on Aug. 28. Chee passed away at the Carl R. Darnall Medical Center on Sept. 2.

In addition, the Office of the President and Vice President recently received information from the family of Army Spc. Miguel D. Yazzie, also a member of the Navajo Nation, who lost his life on July 3, while stationed at the Fort Hood Army Base. Spc. Yazzie enlisted in the Army in 2016 and served as an Air Defense Enhanced Early Warning System Operator. He was previously stationed in South Korea prior to his death at the Fort Hood Army Base.

“On behalf of the Navajo Nation, we offer our thoughts and prayers for the families of Pvt. Chee and Spc. Yazzie. We spoke with the families of Pvt. Chee and Spc. Yazzie and they have many concerns and questions related to inconsistent information and details provided by military officials. It is very troubling that while they are mourning the loss of their loved ones, they are not receiving adequate and timely factual information regarding the time leading up to their deaths,” said Navajo Nation President Jonathan Nez. 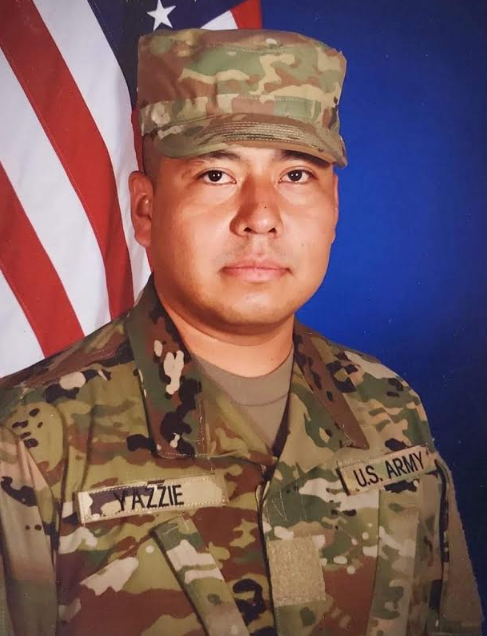 Army Spc. Miguel D. Yazzie, also a member of the Navajo Nation, passed away on July 3, 2020 while stationed at Fort Hood Army Base.

Chee’s death brought immediate concern to the Navajo Nation Council because he is one of 28 to die at the Fort Hood Army post this year. The Army has stated it will launch an overall investigation into the management of the post, along with a more detailed investigation into previous cases. Officials said Chee's death is being investigated and that an autopsy would be performed by the Southwestern Institute of Forensic Sciences in Dallas.

“We are deeply disturbed by the string of deaths at Fort Hood, and if there is any malfeasance or negligence involved, the Navajo Nation calls on our national leaders to pursue every available avenue to protect the lives of our Navajo warriors and those serving in the U.S. Armed Forces,” Navajo Nation Council Speaker Seth Damon said. “Our young Navajo warriors who choose to continue the valorous legacy shared by our Navajo Code Talkers deserve the greatest assurances from our military leaders that their service is not in vain.”

In a tweet on Sunday, Rep. Deb Haaland (D-N.M.) said she was “incredibly concerned” about the deaths occurring at Fort Hood and will seek answers in her role as a member of the House Armed Services Committee.

Chee was assigned in July to the 2nd Battalion, 12th Cavalry Regiment, 1st Armored Brigade Combat Team, 1st Cavalry Division. He entered the Army in February as a tank crewman.

“Our hearts are heavy today with the news of Private Carlton Chee’s passing,” Navajo Nation Council Delegate Jamie Henio said. “Our young Navajos continue to serve at the highest rates per capita in the country, and when we lose just one of our honorable warriors, the entire Nation feels that pain.”

Chee, of Pine Hill, N.M., was a 2015 graduate of Pine Hill High School, where he was on the football, basketball and track and field teams throughout his high school career.

Before joining the Army, Chee served as a member of the Ramah Navajo and Zuni Wildland Fire program, where he worked with the Type 2 crew and engine program.

Council Delegate Daniel E. Tso, chairman of the Health, Education, and Human Services Committee, said: “The Navajo Nation Council honors Private Chee for his desire to serve and protect his fellow countrymen and his country. We pray for the Chee family and extended relatives. May we all join in prayer for all our servicemen and women.”

Chee’s awards include the National Defense Service Medal and the Army Service Ribbon.