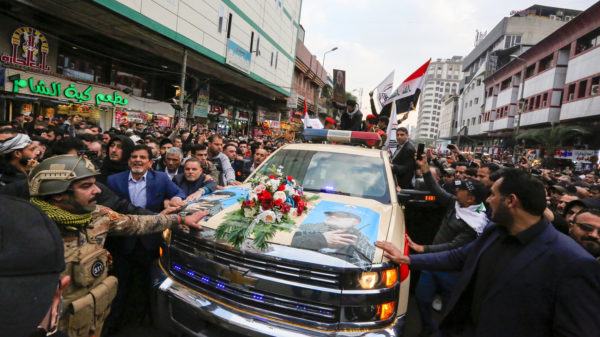 We strongly believe that our country is capable of resolving the issues with Iran diplomatically. 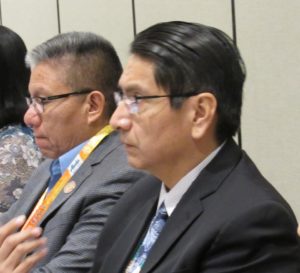 In response to aftermath of the killing of Iran Major Gen. Qassem Soleimani, our administration offers prayers for all military men and women and their families. Many of our own Diné people serve in every branch of the Armed Forces — we pray for their protection from any harm and we pray that they return home safely to their families.

We strongly believe that our country is capable of resolving the issues with Iran diplomatically. The further the situation escalates the greater the risk is for our military men and women — we should always do everything we can to avoid putting them in harm’s way.

Navajo people have a long and proud history of military service and there is no doubt that we helped this great country of ours in every major battle to date. We know the devastating impacts that war and military conflict can have on the lives of our men and women, especially our sons and daughters who often suffer long-term disabilities.

Our Navajo people have given their lives for this country and for our people. With this in mind, it’s imperative that the U.S. do everything within its power to bring a peaceful end to the conflict with Iran. Let us join together in prayer for the safety of our soldiers, their families, and for our country.”