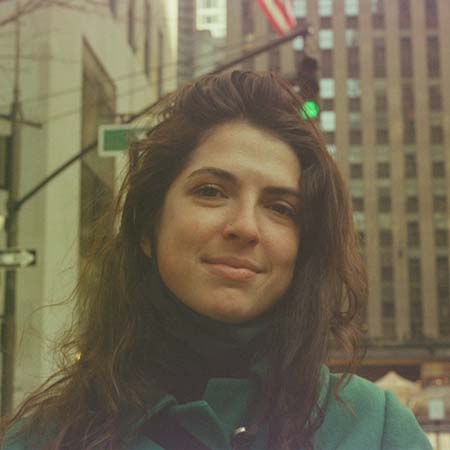 Award-winning journalist Jenna Kunze joined the publications as a general assignment reporter on Jan. 11. Kunze will divide her time reporting for both Native News Online and Tribal Business News.

Previously, Kunze was a freelance reporter whose reporting focused on a range of issues in Alaska, including for The Arctic Sounder. In 2020, she was one of 16 U.S. journalists selected by Pulitzer Center to report on the effects of climate change in the Alaskan Arctic region. Prior to that, she served as lead reporter at the Chilkat Valley News in Haines, Alaska.

Last year, Kunze participated in a project reporting on police mishandling of sexual assault against Alaska Native women in Nome.

“Jenna has a real enthusiasm for reporting on Indigenous issues,” said Levi Rickert (Prairie Band Potawatomi), editor of Native News Online and Tribal Business News. “Her experience covering complex, nuanced issues that affect the lives of Native people make her a good addition to the team.”

A graduate of Marist College with a degree in communications and journalism, Kunze has been recognized multiple times by the Alaska Press Club for her reporting. She is currently based in New York.

“I’m thrilled to join Indian Country Media and work under experienced editors across two publications, furthering coverage on Indigenous issues that I care about,” Kunze said.