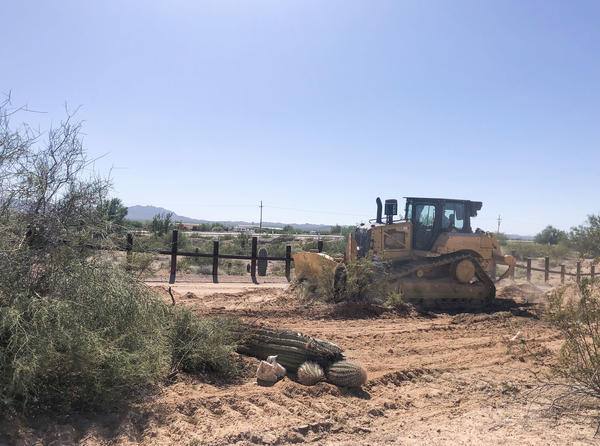 NCAI made the following statement:

“The National Congress of American Indians (NCAI) condemns the recent activity in Arizona that led to the destruction of culturally significant sites. NCAI also denounces the recent remarks and gross allegations by Arizona Congressman Paul Gosar against the Tohono O’odham Nation.

Southeastern Arizona border wall construction in culturally important areas such as Quitobaquito Springs and Monument Hill has destroyed sacred sites, burial grounds, and other areas of cultural significance to the Tohono O’odham Nation. The National Park Service acknowledges the cultural significance of the area and recognizes the area as historic homelands of the Nation. Nonetheless, the area is under heavy construction without prior consent from the Tohono O’odham Nation.

NCAI believes the Administration’s blanket waiver of cultural protection and environmental laws, that statutorily recognize the treaty and trust responsibilities the United States owes to Indian Country, is permanently damaging culturally sensitive sacred sites, and serves as a threat to the respect for tribal sovereignty.

‘The President’s actions and policies signal to Indian Country a complete failure to sufficiently understand our American Indian and Alaska Native communities, and what it means to honor the trust responsibility owed to Indian Country,’ said NCAI CEO Kevin J. Allis. ‘The desecration of these sacred sites on tribal lands along the U.S. Southern Border is shameful and must stop immediately.’

NCAI opposes the construction of the border wall on tribal lands without the consent of the affected tribal nations and calls on the Administration to immediately cease further activity and engage directly with the Tohono O’odham Nation.”