Must-See Places to Visit in Paris For a Tourist 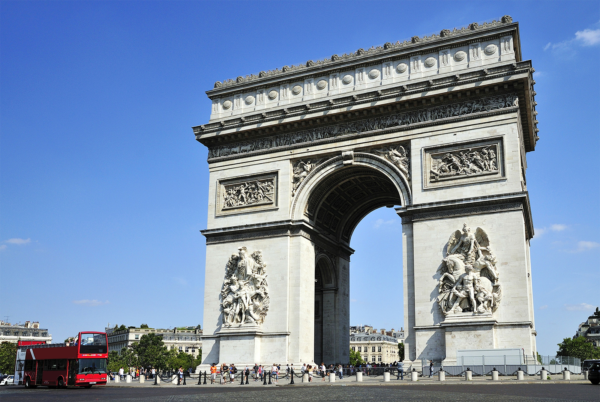 It is probably hard to find someone who does not dream of visiting Paris. Everyone from childhood has heard about this wonderful city more than once. It is popular for its narrow medieval streets, wide modern avenues, the Champs Elysees and Montmartre, the Eiffel Tower and the Louvre. Reading the works of V. Hugo, O. Balzac, E. Zola, A. Dumas, and many other prominent French writers, every person imagined himself in the place of the heroes of their works and wanted to visit Paris.

When the opportunity to visit this fantastic city arises, everyone strives to see exactly those places that are famous in different literary works. Therefore, in this article, we will review these sights. For convenient logistics, you can rent a coach in Paris at https://bcs-bus.com/en/bus-charter/bus-charter-paris if you want to have enough time to visit all the famous places during your trip.

It is one of the symbols of the city, which reflects significant historical events. It is built at the request of Napoleon. Having laid the first stone in the foundation of the arch, Napoleon symbolically celebrated its birthday. But he could not triumphantly go through the finished structure since the construction of the tallest arch in the world took as much as 30 years. In December 1840, Napoleon was destined to be under the Arc de Triomphe when the coffin with his body was solemnly carried through it, taking the great conqueror from the island of Saint Helena to the place of his eternal rest in Paris. 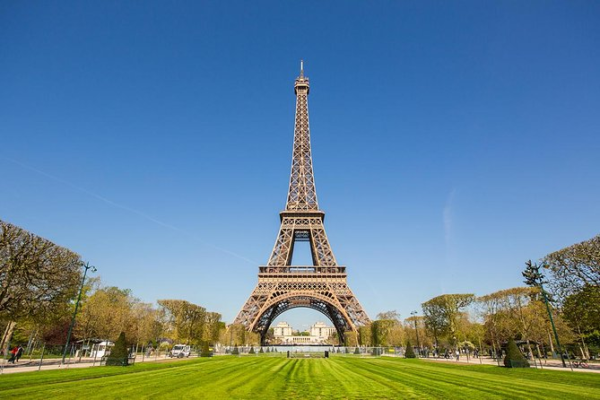 It is another symbol of France. Today it is difficult to imagine Paris without the Eiffel Tower. In 1889, in honor of the anniversary of the French Revolution and the triumph of scientific progress, Gustave

Eiffel presented a unique technical design to Parisians. It was practically assembled from individual parts in two years. The 300 meters high tower was the tallest building in the world at that time. Undoubtedly, in addition to height, it has other unique characteristics.

Montmartre is a romantic quarter that fully conveys the unique atmosphere of this city. Here, amid the bustle of the town, the windmill Moulin de la Galette has been preserved. Its image can be seen on the pictures of the following famous artists:

Also, there is an unusual monument to the writer Marcel Ayme. One of his works tells about a persistent lover who was stuck in the wall after a meeting with a married lady.

It is a real center of the theatrical culture of France. For the first time, the doors of the opera were opened to visitors back in 1669 at the initiative of local celebrities R. Camber and P. Perren. They were the authors of the first staged play. By the way, the theater was given its current name only in 1871 when there was a global restructuring, which was completed in 1875.

Paris will impress every traveler. That is why include it on your must-visit list and get ready for a trip.