WASHINGTON — Anthony (Morgan) Rodman was named executive director of the White House Council on Native American Affairs (Council) on Thursday. Rodman is no stranger to the position. He served in the position during the Obama-Biden administration. 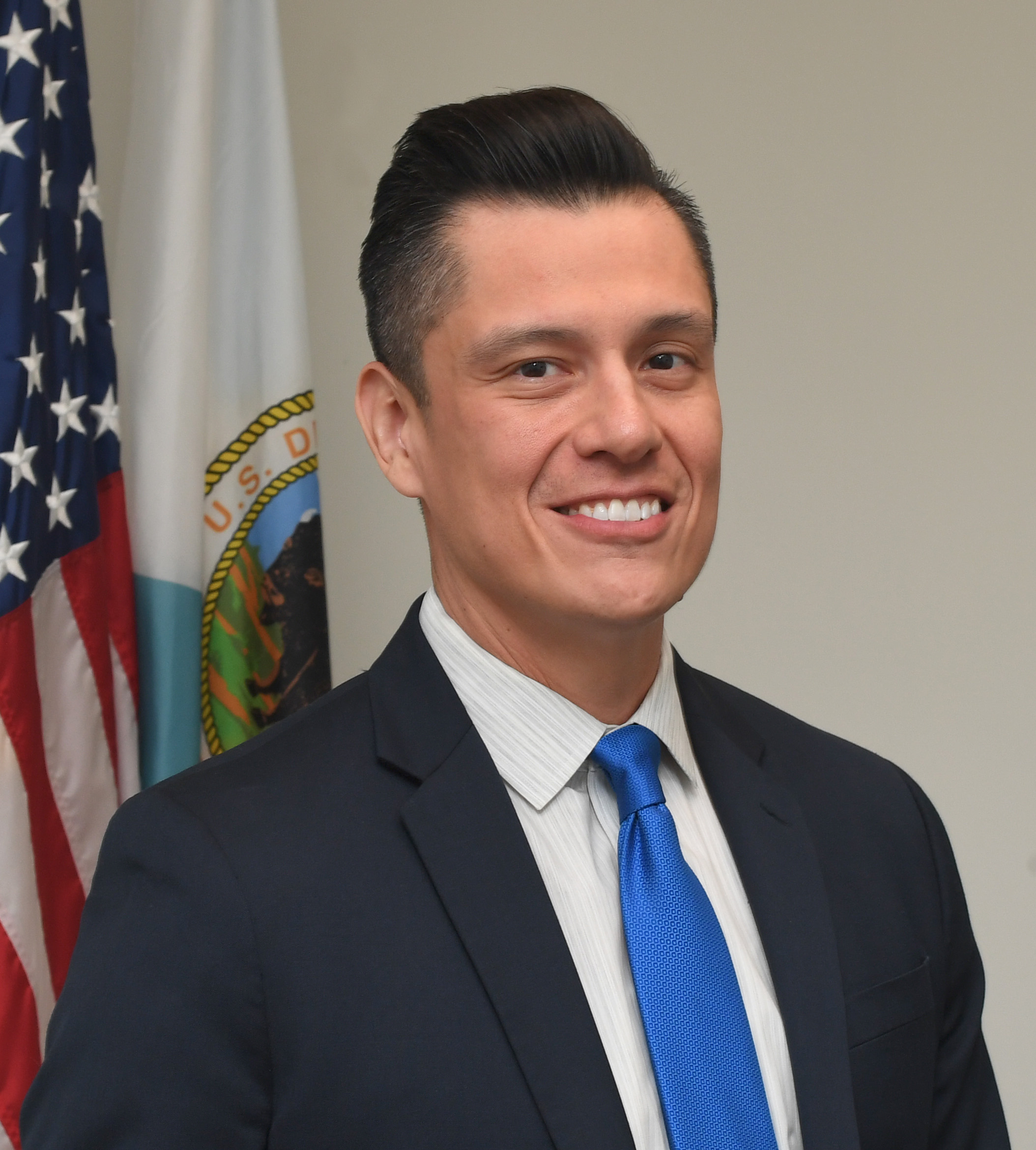 “The White House Council on Native American Affairs represents an important piece of the administration’s commitment to Tribal Nations,” Secretary of the Interior Deb Haaland, who serves as chair of the Council, said. “Morgan’s breadth of experience and previous leadership in this role will help him once again successfully lead the administration’s all-of-government approach to strengthening our nation-to-nation relationship with Tribal governments.”

“The White House Council on Native American Affairs plays an important role in the Biden-Harris Administration, representing an all-of-government approach to Native issues,” Domestic Policy Council Director Ambassador Susan Rice said. “Having a director with Rodman’s deep experience will elevate the work of the Council to address longstanding inequities within Indian Country.”

“It is an honor to serve in this role once again,” Rodman said. “Under the leadership of Secretary Haaland, we have an opportunity to build on the work we began during the Obama-Biden administration and center the voices of Tribal communities as we advance our work on key issues such as climate change, Tribal homelands and treaties, and economic and clean energy development.”

Rodman (Cherokee/Osage) was originally from Oklahoma. He has served as the acting director of the the Indian Affairs Office of Indian Economic Development for the past two years. He is a graduate of Harvard University and the University of Arizona School of Law.

The Council is an interagency Principals-level council that includes leaders from across the federal government. It was established by executive order in June 2013 in response to requests from leaders across Indian Country.

After languishing during the previous administration, Secretary Haaland and Domestic Policy Advisor Ambassador Susan Rice recently convened the first meeting of the Council in the Biden-Harris administration. Agency leadership and senior White House officials participated in discussions focused on improving Tribal consultation and formalizing the working committees of the Council.