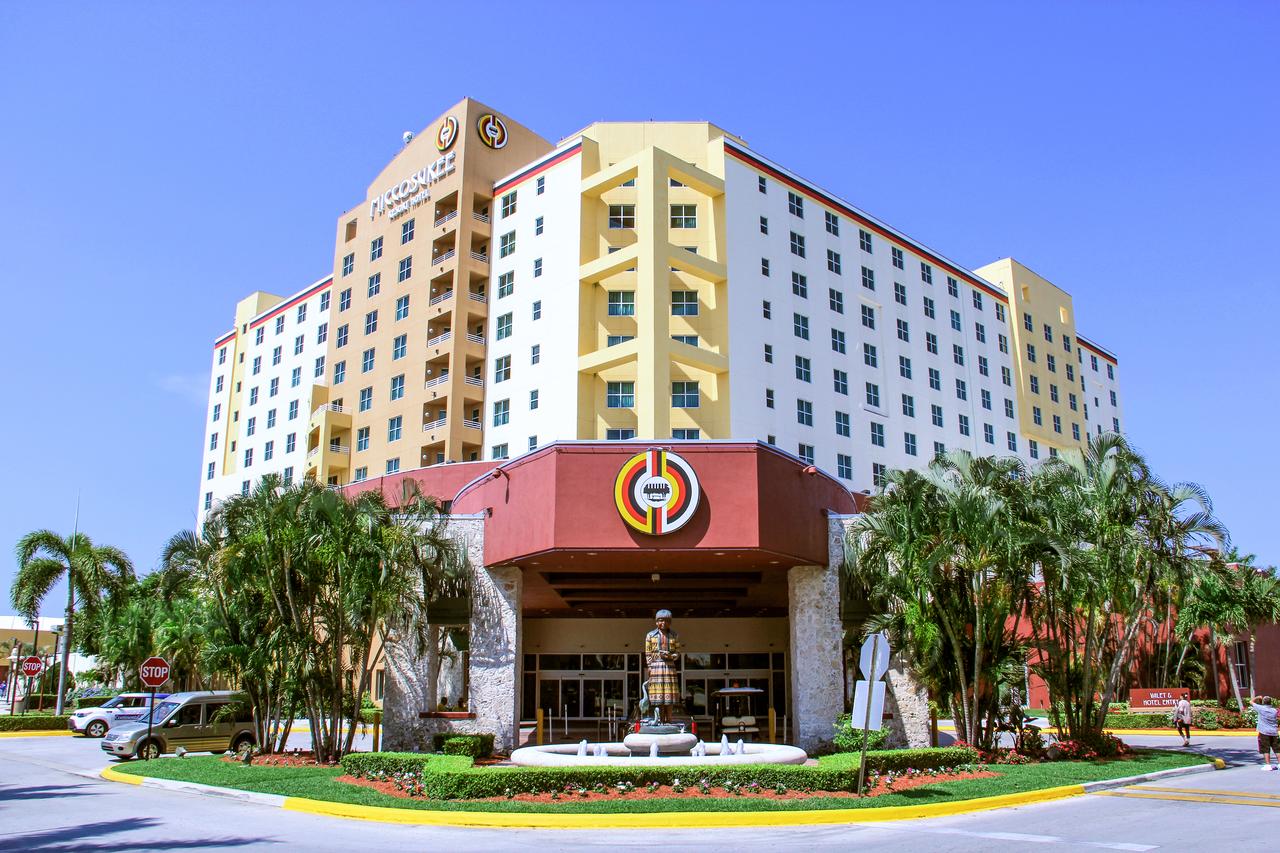 MIAMI –– A Miami Beach man who worked at Miccosukee Indian Gaming has been sentenced to federal prison for stealing more than $5 million from the tribally owned casino.

On Monday, a federal judge in Miami sentenced Lester Lavin, 44, to four years and three months in prison, and his girlfriend Anisleydi Vergel Hermida, 31, also of Miami Beach, to six months for helping Lavin launder his cut of the stolen money, according to a press release from the U.S. Attorney’s Office for the Southern District of Florida.

Investigators from the U.S. Attorney for the Southern District of Florida, the FBI’s Miami Field Office and the Miccosukee Police Department worked the case and made the announcement.

They say Lavin worked at the casino, run by the Miccosukee tribe, for 12 years, first as a video technician and then later as a supervisor. Two years after his promotion, in 2011, Lavin and several coworkers began tampering with the gambling machines’ computers at the casino. The machines would generate credit vouchers that were then exchanged for cash at ATMs on the casino floor by other conspirators who were not casino employees.

Investigators said Lavin and his co-conspirators –– his own supervisor Michel Aleu, two video technicians, Yohander Jorrin Melhen and Leonardo Betancourt, and others –– committed their fraud and embezzlement scheme for more than four years between 2011 and 2015, and stole about $5.3 million from Miccosukee Indian Gaming.

Last December, Lavin pleaded guilty to three counts, and Vergel Hermida pleaded guilty to conspiracy to commit money laundering. The couple forfeited their Miami Beach condo, another property and Florida Prepaid College Plans for two of Lavin’s children, authorities said. All were purchased with his share of the stolen money.

Aleu, Jorrin Melhen, Betancourt –– all former employees at Miccosukee Resort & Gaming –– and their respective spouses have also pleaded guilty and are awaiting sentencing later this month and in August.