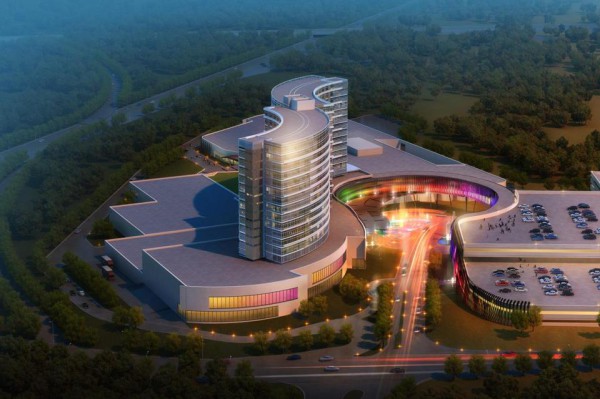 BOSTON — The First Circuit Court in Boston ruled against the Mashpee Wampanoag Tribe on Thursday in its battle to get land the tribe owns back in trust.

The decision upholds a lower federal court decision that the U.S. Department of the Interior made a mistake by putting the land into trust during the Obama administration.

At issue is land the Tribe designated to build a casino.  The land was once held in trust by U.S. Department of the Interior in September 2015, but reversed by the Trump administration in September 2018.

In a statement sent to Native News Online, Mashpee Wampanoag Tribe Chairman Cedric Cromwell expressed his disappointment in the Appeals Court’s decision, but vowed the fight is not over and the Boston case will not impact the tribe’s pending litigation in Washington, D.C.

"There's no question that this is a grave injustice," said Chairman Cromwell. "Much of this case revolved around the ambiguity of the word 'such.' We will continue to fight, as our ancestors did, to preserve our land base, our culture and our spiritual connection to our homelands."

The tribe is also working with the Massachusetts Congressional delegation. Last year, the U.S. House of Representatives overwhelmingly - and in bi-partisan fashion - passed two legislative proposals to correct this injustice to the Mashpee Wampanoag people and all tribes.

By the time the Trump Administration reversed its decision, the Tribe had already begun construction on its plan to build the proposed First Light Resort & Casino in Taunton, Mass., a suburb of Boston.