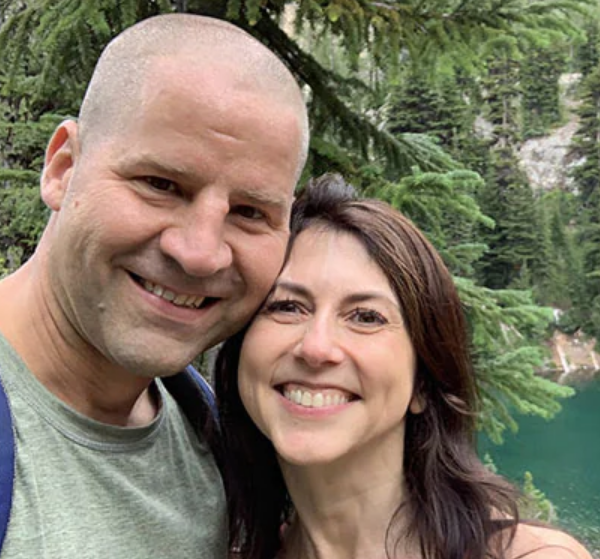 For Scott, she is fulfilling her commitment she made in 2019 to give away a portion of her fortune she made when she divorced Jeff Bezos, the richest man in the world. Fortunately, Scott has an affinity to help Native Americans. Last July, she gave $20 million to the American Indian Graduate Center.

Scott, who in 2019, committed to giving away part of her fortune after she divorced Jeff Bezos, the world's richest man, followed her gifts last July with additional millions of donations to numerous tribal colleges towards the end of the year.

The gifts were made in the name of the MacKenzie Scott Foundation, Scott and her husband Dan Jewett, who she married earlier this year.

The Native Americans in Philanthropy and American Indian College Fund were among 286 organizations to receive a contribution from the foundation in the latest round of donations announced on Tuesday.

Scott’s donation is a nice boost for Native American in Philanthropy because despite Native Americans making up two percent of the United States population, philanthropic giving to Indian Country remains less than one-half percent annually.

The donation is also noteworthy in that Scott has not stipulated how the funds must be used, allowing organizations to determine how best to support their work.

“Philanthropy is central to the culture and values of so many of our communities. This investment in our organization will help us build deeper relationships between funders and Native-led nonprofits serving our communities,” Stegman added. “Native people care deeply about their relatives and relations and this kind of investment will help NAP support a growing network of Indigenous leadership in the philanthropic sector.”

The American Indian College Fund says Scott’s gift could not have come at a better time. The national college attainment gap of Native Americans is already less than half of that of other groups at 15 percent (compared to 32.1 percent of all other groups)

“This gift is timely and pivotal because, in combination with the generosity of our network of current and future supporters, we now have the capacity to grow greater opportunities for American Indian and Alaska Native communities and to create lasting change. MacKenzie Scott and Dan Jewett’s acknowledgement of our work is a testament to the important role of education to transform the lives of our students, their families, and communities,” Cheryl Crazy Bull, President and CEO of the American Indian College Fund said.

The College Fund provides Native American and Alaska Native students with greater access to a higher education and the support to succeed in college and in their careers.