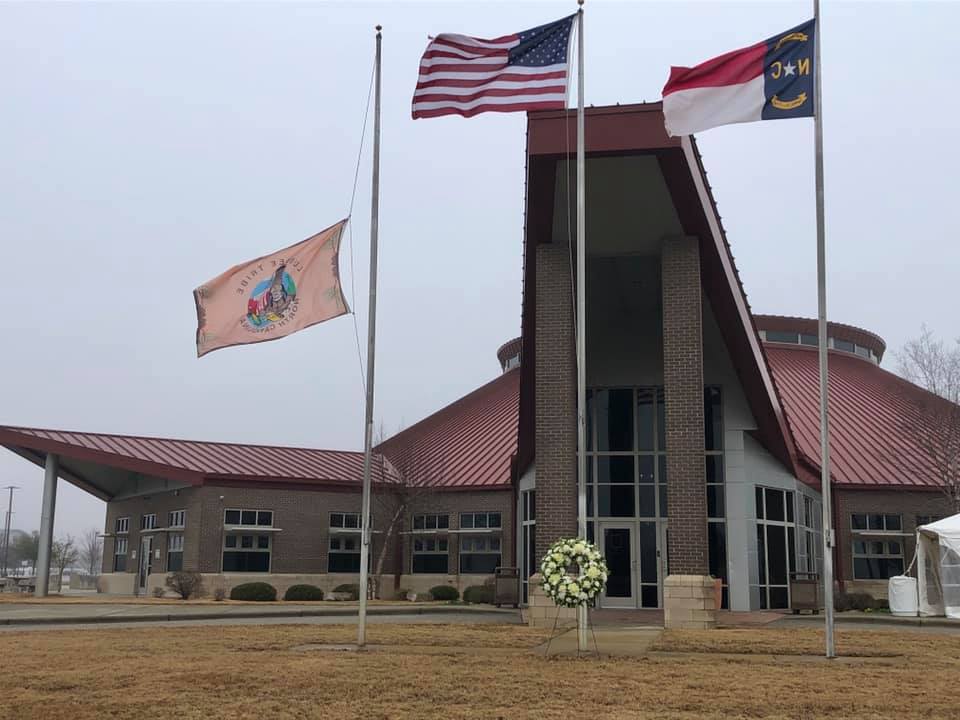 PEMBROKE, N.C. —  The Lumbee Tribe of North Carolina is mourning the passing of its former Tribal Chairman Paul Brooks, who served as chairman from 2011 to 2016. Brooks passed away on Saturday night. He died from complicaitions with pneumonia after recently recovering from Covid-19. He was 81. 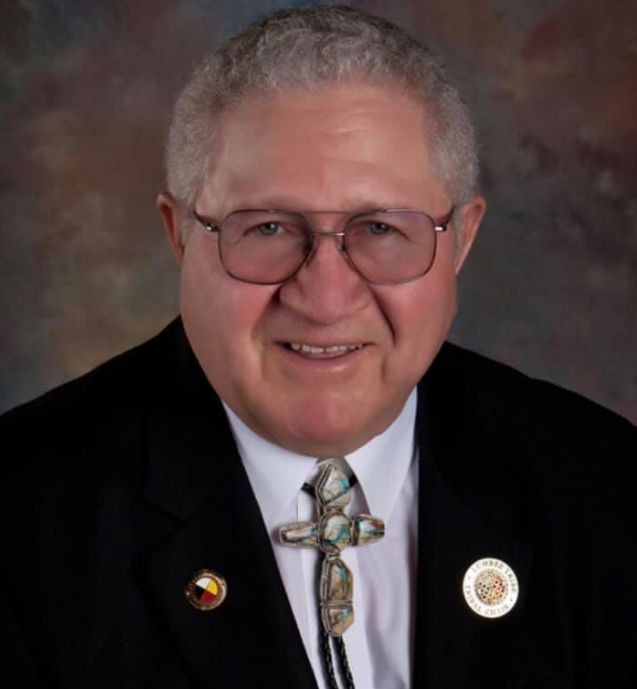 Paul Brooks“Today our thoughts and prayers are with the family of former Lumbee Tribal Chairman Paul Brooks,” the Lumbee Tribe said in a statement released Sunday.

Current Lumbee Tribal Chairman Harvey Godwin Jr. issued an executive order that flags at all Lumbee Tribal facilities will be lowered to half-staff for 14 days in honor of Brooks.

Lumbee Tribal Flags will be set to half-staff at the Tribal Housing Complex and all tribal facilities and grounds, effective immediately, until sunset on Saturday, Feb. 6, 2021 as a mark of solemn respect for the life and service of Brooks.

Brooks served in the U.S. Army for three years.

After his military service Brooks became a licensed general contractor. He was an accomplished cabinet maker. Later in his career, he and his family ran a health care service, covering two North Carolina counties.

Brooks served on several commissions and community boards, including serving as chairman of the North Carolina Commission of Indian Affairs for 14 years; board member of the Golden LEAF Foundation for five years, member and chairman of the Public Schools of Robeson County Board of Education for eight years, and member of LRDA for 19 years.

The funeral will be at 2 p.m. Thursday at Bear Swamp Baptist Church in Pembroke, N.C., with Revs. Dr. Sam Wynn and Paul G. Brooks Jr. officiating. Burial will follow in the church cemetery.