PHILADELPHIA — The Office of President-elect has named Kevin Washburn (Chickasaw) to head a team reviewing the U.S. Department of the Interior for the Biden-Harris transition. 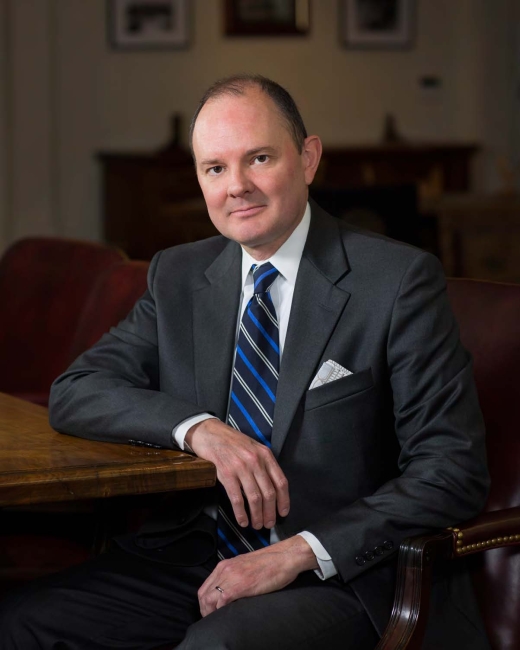 With the transfer of power taking place when President-elect Biden and Vice President-elect Harris are inaugurated at noon on Jan. 20, 2021, the team is charged with making recommendations for key positions within the Interior Dept., including secretary and assistant secretary – Indian Affairs.

Many tribal leaders are promoting the nomination of Rep. Deb Haaland (D-N.M.) to become Interior secretary. Haaland was reelected on Election Day to serve her second term in the House of Representatives. She along with Rep. Sharice Davids (D-KS) became the first two Native American women to serve in Congress.

The Interior Dept. is one of the most important federal departments to Indian Country because it is home to the Bureau of Indian Affairs, Bureau of Indian Education, Office of Special Trustee, and Bureau of Land Management.

Washburn, the current University of Iowa College of Law dean, served as the assistant secretary - Indian Affairs for four years during the Obama-Biden administration. While in his post, Washburn was a popular figure in Indian Country.

Washburn will lead a team of 11 others evaluating the operations of the Interior Dept., which has 70,000 employees in over 2,400 operating locations.

A graduate from the University of Oklahoma and Yale Law School, Washburn was general counsel to the National Indian Gaming Commission. He has taught one year at Harvard University.

Among the other 11 volunteers is Janie Hipp (Chickasaw), who served during the Obama-Biden administration as the director of the Office of Tribal Relations at the U.S. Department of Agriculture. Currently, Hipp serves as the president and CEO of the Native American Agriculture Fund.