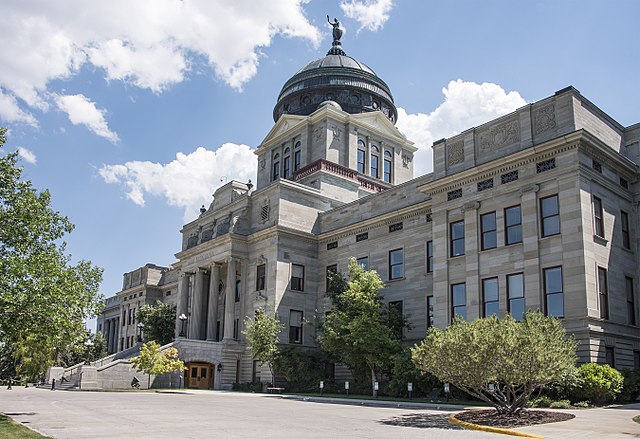 MISSOULA, Mont. ­— A Montana judge on Tuesday blocked a state law that put in place severe restrictions on who can collect ballots, concluding that it likely violates the right to vote for Native Americans.

In Montana, more than half of voters cast their ballots by mail. The state’s Ballot Interference Prevention Act (BIPA), enacted in 2017, dictated that family members, caregivers and others can collect no more than six ballots per election. It also placed severe restrictions on who can collect a tribal member’s ballot, barring third-party ballot collection organizations from helping tribal members take advantage of mail-in ballots.

“[BIPA] makes it hard for many Montanans to vote,” said NARF staff attorney Natalie Landreth. “It also is totally unnecessary, as there never was evidence that ballot collection caused any problems in the past. The Tribes are thankful that the court saw all this and has stopped enforcement of it.”

For many Native Americans in Montana, especially those living on rural reservations, ballot collection efforts are often the only way they can vote in elections. The state law, the lawsuit said, would end this practice, leaving many on reservations effectively unable to vote.

In her 11-page ruling on Tuesday, Judge Jessica Fehr said that BIPA “serves no legitimate purpose.” She added, “If a preliminary injunction were not granted, BIPA would cause irreparable harm to Montana voters by preventing absentee ballot voters from voting with the assistance of ballot collection organizations.”

Lillian Alvernaz, the Indigenous justice fellow at the ACLU of Montana, applauded the court’s ruling.

“Indigenous people living on rural reservations must have access to the fundamental right to vote,” she said. “BIPA, however, was contributing instead to the disenfranchisement that Indigenous people have experienced since the beginning of colonization.”

Marci McLean, executive director of Western Native Voice, said the ruling means that organizers can continue their get-out-the-vote and ballot collection efforts on every reservation in Montana. “Ensuring that all voters have access to the polls is a foundational component to our democracy,” she said.