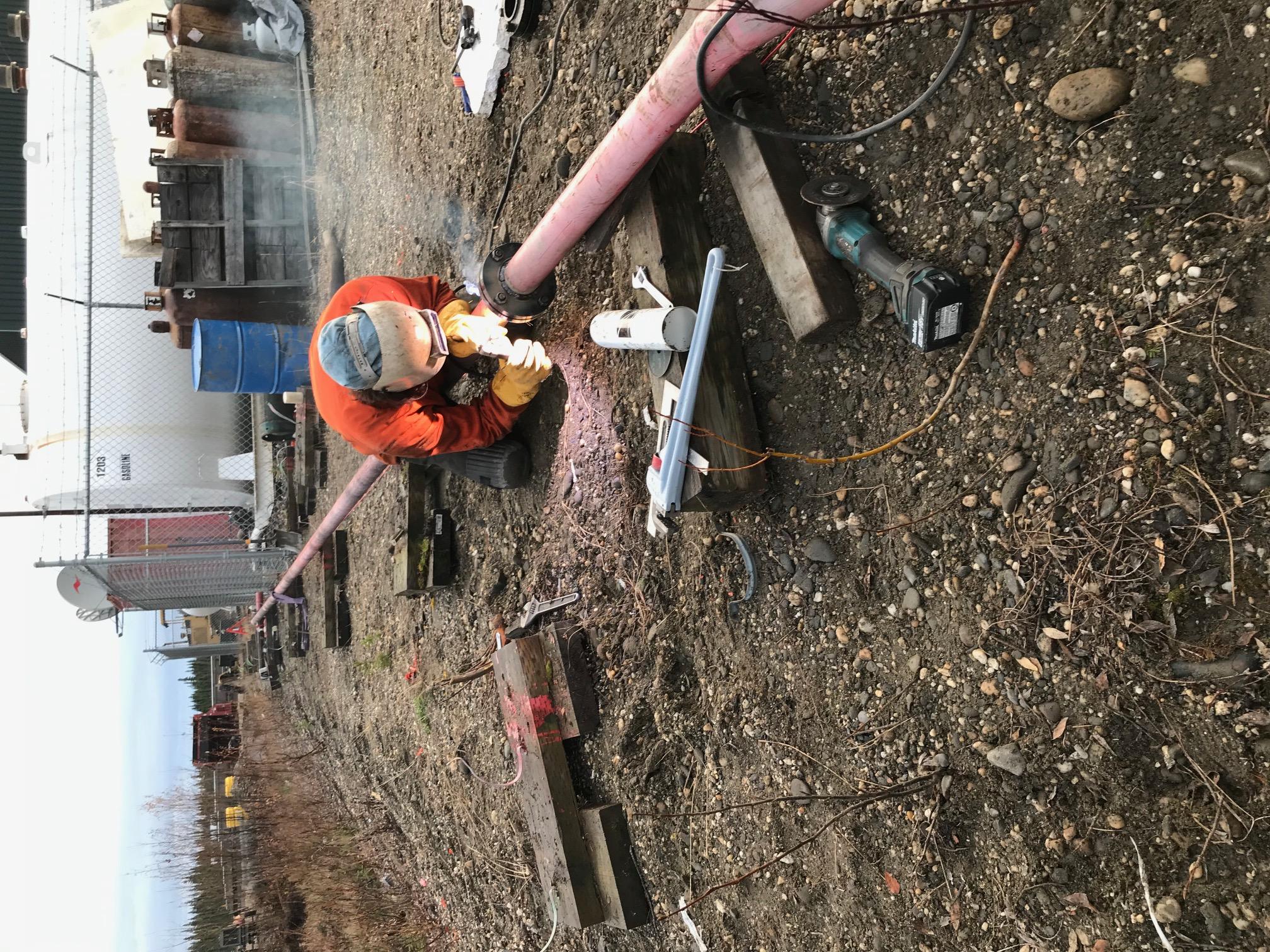 This story was originally published by KNBA on November 22, 2021. Read the original story at KNBA. Republished by Native News Online with permission.

“This is a good, healthy start, and it's not going to cover everything, but it covers a lot of everything,” said PJ Simon, Tanana Chiefs Conference chief and chairman PJ Simon. “It improves our quality of life.”

He says climate change and COVID-19 continues to stress communities within the consortium.

The last couple of years have spotlighted the disparity and inequities that Alaskans -- and particularly rural Alaskans and Alaska Native communities -- have faced: Inconsistent ferry transportation, water-and-sanitation issues and broadband connectivity and more.

“We have experienced chronic underfunding for many of our Native programs,” U.S. Senator Lisa Murkowski said. Her office released a breakdown of Alaska highlights of the infrastructure package.

The funding package clears more than $180 million over five years for water and wastewater projects in Alaska. That’s in addition to $3.5 billion for Indian Health Services sanitation facilities to make improvements to water and sanitation -- including in rural Alaska Native communities.

“What this means to us is really finally getting to the point where we're not just talking about putting the honey bucket in the museum, but we are actually putting in place water systems to provide safe drinking water for our villages and getting a flush toilet for heaven's sake.”

Murkowski said the various factors in the funding package made it difficult to determine a hard dollar total that Alaska could expect to see.

“It's hard to estimate or figure out what the total overall number for Alaska is because about half of this money is through formula funds,” Murkowski said. “In other words, programs that are already in existence that we have just increased the formula amount. So we can look at that and we can make a pretty good estimate. But the other $550 billion that we're talking about will come by way of grants, programs.”

Murkowski said she hopes to host a grant symposium in early 2022 to share more information about application process and the timeline.

“Making sure that Alaskans are eligible for these grant programs is going to be a key consideration in many, many areas that we have put in place.”

The funding package includes about $410 million for renewable and green energy projects. Tanana Chiefs Conference chief Simon says he’d like to see more solar and hydro projects in the Interior.

“As we transition -- as America transitions away from the fossil fuels -- getting into renewables, we're excited again,” Simon said. “This funding, this package by Congress and D.C. is really going to help us out a lot. There's so much need out there, and I'm glad the Biden-Harris administration recognized that along with the Alaska delegation and Secretary Haaland.”

Top Biden administration officials say it be next year before we start seeing the results of the bill’s investments.

Donate
Free Newsletter
About The Author
Author: Tripp J Crouse - KNBAEmail: This email address is being protected from spambots. You need JavaScript enabled to view it.