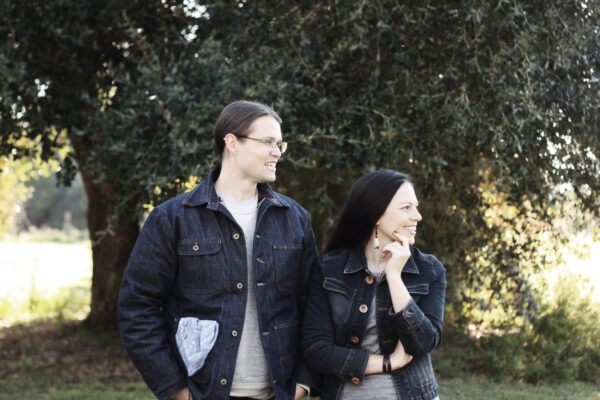 With live entertainment on hold, there are new, alternate ways to interact with Native artists from home, including two newly launched podcasts devoted to chatting with Indigenous talent.  First up, the National Native American Music Association (NAMA) has launched its new NAMA Podcast, which is hosted by Ed Koban (EdKo), a recording artist, multi-instrumentalist and NAMA's house band director. You can tune into the show here. The monthly, 90-minute podcast features live and in-depth interviews with new and established NAMA award winners. Along with that, it will be an outlet for the latest NAMA news, including upcoming NAMA submission dates, updates on the awards show and breaking news from Native artists. The debut episode features interviews with NAMA founder Ellen Bello and multi-award winner Gabriel Ayala.

The other new program worth checking into is INDIGEFI’s Native Artist Podcast, a weekly radio-hour featuring modern Indigenous music and culture. The new program is hosted and produced by Alexis Sallee, a Iñupiaq and Mexican who grew up in Anchorage, Alaska. “For years we’ve been highlighting artists who are shaping the future of Native music with our weekly radio show,” Sallee said in a statement. “I’m excited to bring the focus to a new group of Native artists whose media include painting, carving, film and even a denim fashion line. I want to expand what people think of when they hear the words ‘Native art.’” The upcoming roster for INDIGEFI’s Native Artist Podcast spans a wide range of talent, from Native directors and writers to carvers and fashion designers. Here’s the list, so far:

Christopher Auchter (Haida), director/screenwriter/animator INDIGEFI is distributed by Native Voice One and can be heard on radio stations across the country. It’s also streamed here. The program is produced by Koahnic Broadcast Corporation, a nonprofit, Alaska Native governed and operated media center in Anchorage. The podcast can also be found on Apple Podcasts, Google Play and on nativeartistpodcast.com.