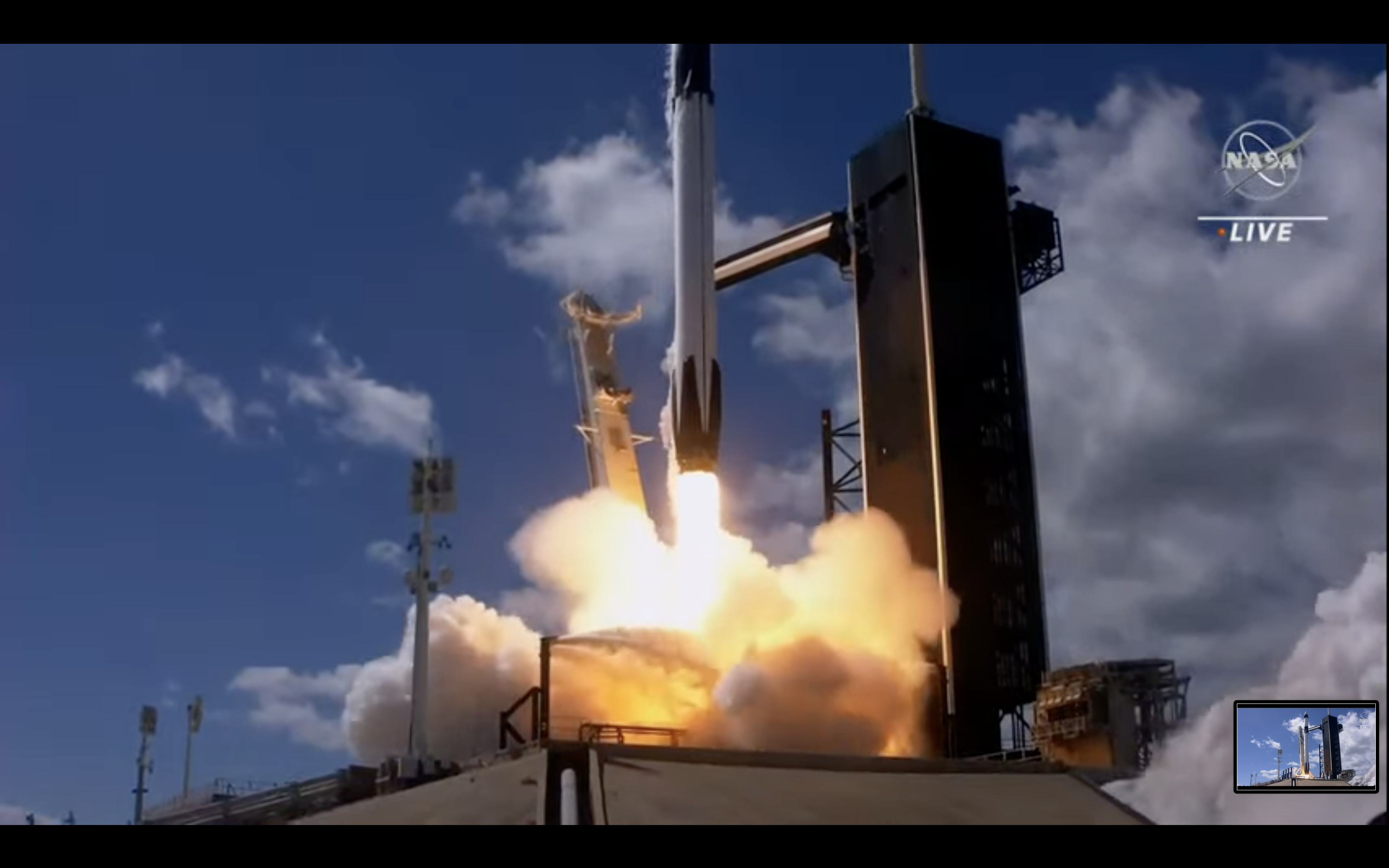 History was made on Wednesday when Nicole Aunapu Mann (Wailacki of the Round Valley Indian Tribes) became the first Native American woman ever to be launched into space.

This is the fifth crew rotation mission with astronauts using the SpaceX Dragon spacecraft on a Falcon 9 rocket to the orbiting laboratory as part of the agency’s Commercial Crew Program.

NASA selected Mann to become an astronaut in 2013. She is a California native with a Bachelor of Science in Mechanical Engineering and a Master of Science in Mechanical Engineering. Mann is a Colonel in the U.S. Marine Corps and served as a test pilot in the F/A-18 Hornet and Super Hornet. Additionally, she deployed twice aboard aircraft carriers to support combat operations in Iraq and Afghanistan. 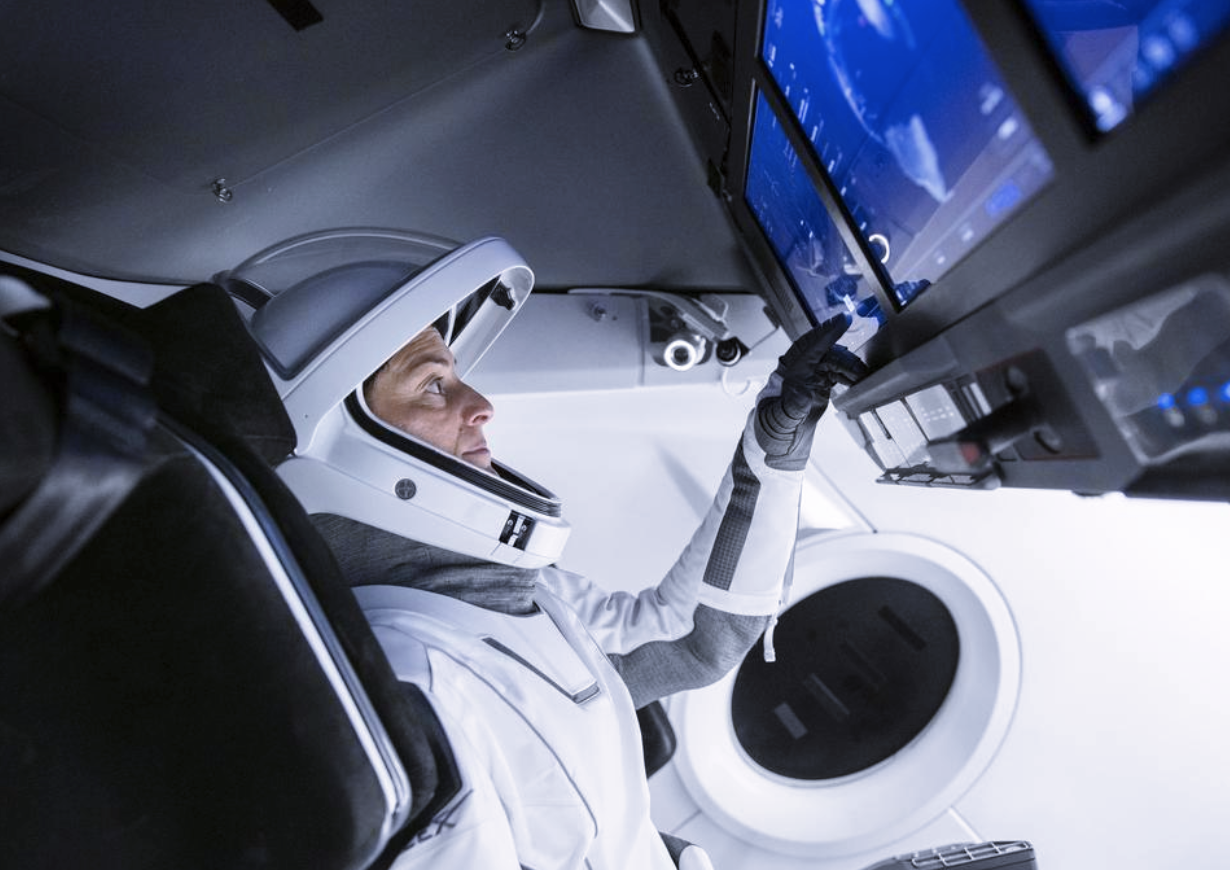 Native American Nicole Mann (Wailacki of the Round Valley Indian Tribes) is commanding the spacecraft. (Photo/NASA)

In an interview with Native News Online in August, Mann described some of the work the crew plans to accomplish during their time at the station.

“And so when we're on board, there's about 250 experiments by scientific investigations that will be a part of everything from growing human cells to growing tomatoes in space. We'll also do a lot of maintenance on the space station and hopefully a couple spacewalks to upgrade some components outside the space station.”

She also spoke about how she did not think about becoming an astronaut until later in her career.

“I didn’t figure that out until a little bit later on in life as a young girl growing up in Northern California,” Mann said. “I was certainly interested in math and science, but I didn’t really realize that being an astronaut was in the realm of possibility. So it wasn’t until I was flying jets in the Marine Corps, looking at my future career options, that I started looking at potentially becoming a test pilot and, from there, an astronaut. It took me a little time to get it all figured out.”