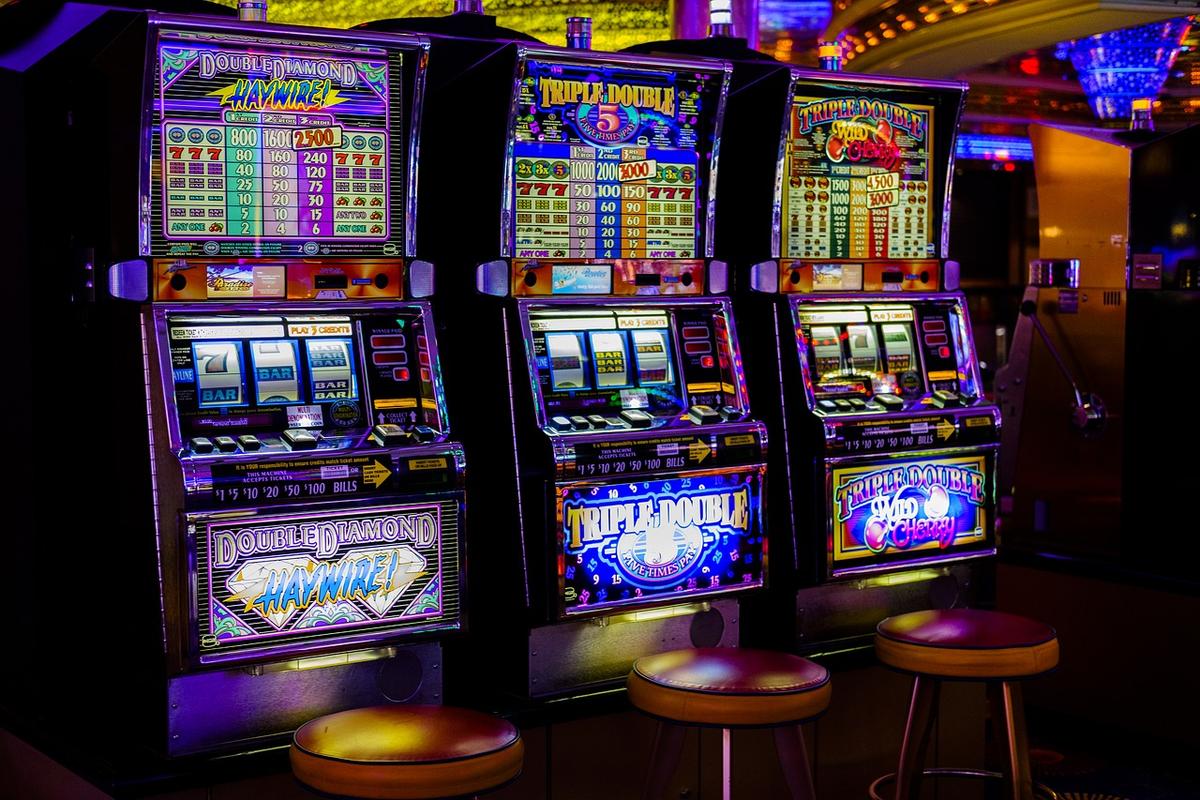 OKLAHOMA CITY — A federal district judge for the Western District of Oklahoma ruled on Tuesday that Oklahoma tribes’ gaming compacts with the state of Oklahoma automatically renewed on Jan. 1, 2020.

On Dec. 31, 2019, the Cherokee, Chickasaw and Choctaw Nations and intervening tribes filed a lawsuit against Oklahoma Gov. Kevin Stitt after he told them late last year that the tribal gaming compacts that the tribes had with the state would expire. The governor then attempted to raise the tribal contributions.

“The Cherokee Nation is pleased with today’s ruling which affirms what our tribal nations have known from the beginning, that our gaming compacts with the state of Oklahoma renewed on Jan. 1 for another 15 years. Tribal gaming in this state will continue to be strong, not only for tribes, but for all of Oklahoma, contributing vital education dollars into our public schools and bolstering health care, roads and communities,” Cherokee Nation Principal Chief Chuck Hoskin Jr. said in a statement. “Everything in our compact now remains the same, and we hope we can move forward and build a relationship built on respect with Gov. Stitt in the future.”

“We’re pleased to see that the court’s ruling this morning reflects our steadfast assertion that the compacts automatically renewed on Jan. 1. This decision further strengthens the opportunities opened up by the recent Supreme Court decision as we work with our state and local partners to implement agreements that will improve public safety, economic stability and build a better Oklahoma.

I want to thank our attorneys for the tireless work done on behalf of all the tribes who stood in agreement in our united effort. The Muscogee (Creek) National Council was crucial in providing the input and tribal resources needed to stand up for the plain language of our agreements. This outcome is a testament that tribal governments working together can achieve great victory and our cohesion with our fellow sovereigns is effective when we’re committed to a cause that benefits us all."

"The Citizen Potawatomi Nation has become the economic driver of our region, due in large part to our gaming operations. This legal victory for our Nation and the people of Oklahoma means we can continue to provide the jobs and services so valuable to Oklahomans and our Tribal citizens," Barrett said. "A great deal of time and money have been wasted on this needless litigation with the State. Our hope is for a new relationship with Gov. Stitt in which mutual respect and the honoring of agreements becomes the norm."

The news was welcomed by the Oklahoma Indian Gaming Association.

"We appreciate that the court moved quickly to confirm what tribal leaders have always known – the plain language of our intergovernmental agreements mean what they mean, and here, those words mean our gaming compacts automatically renewed Jan. 1, 2020,” OIGA Chairman Matthew L. Morgan said.

According to Tulsa World, the governor’s office spent more than $1.5 million in legal fees fighting the lawsuit.