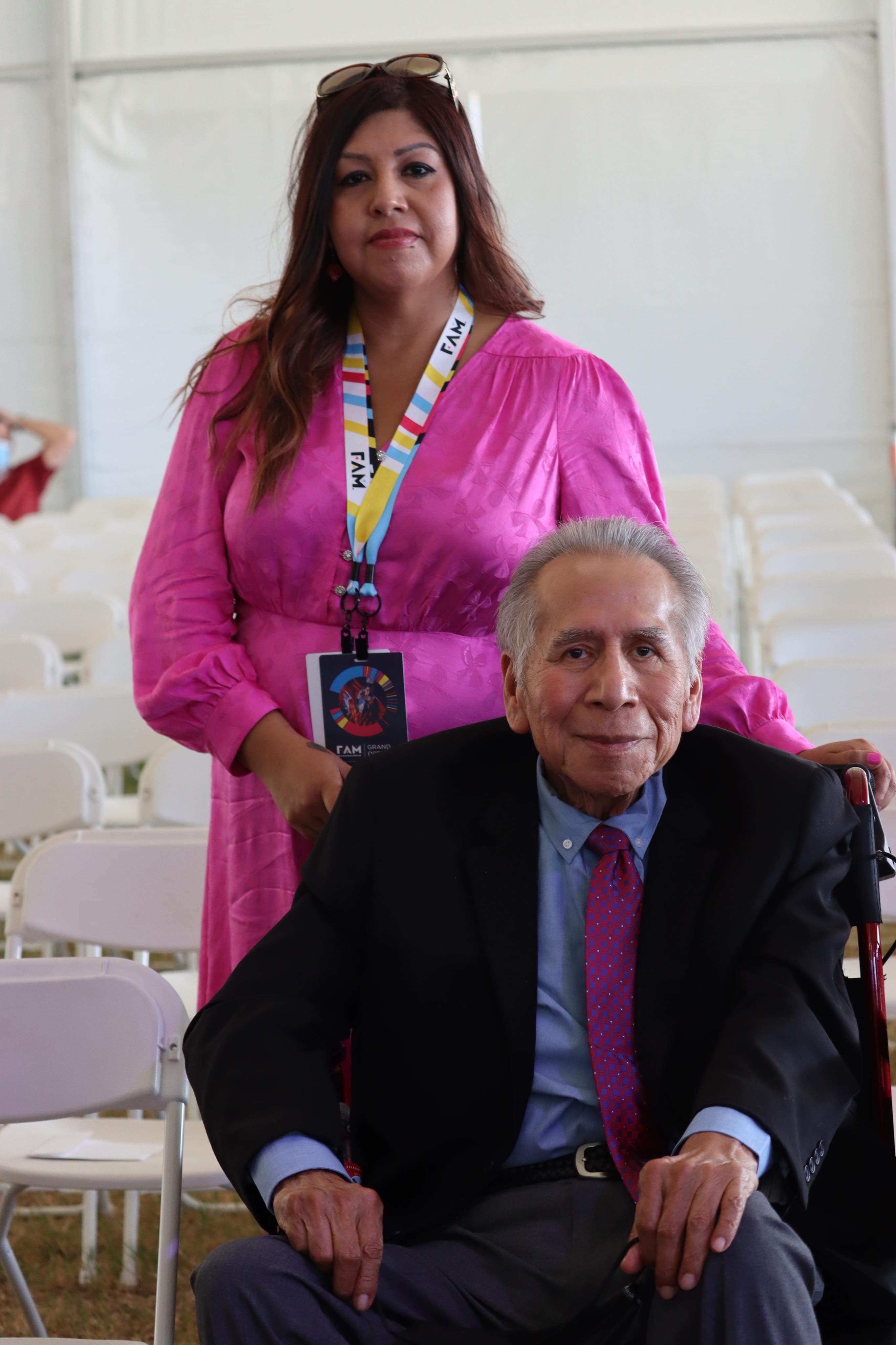 On Saturday, April 23, the Seminole Nation of Oklahoma announced that Chief Kelly Haney had died at the age of 81.

An accomplished American Indian painter and sculptor, his art has been showcased throughout the world.

Sterlin Harjo, the award-winning writer and director of the FX comedy series Reservation Dogs and a citizen of the Seminole Nation of Oklahoma, credited Haney for the support that began his career in film.

“He saw something in me when I was young and hoping to become an artist,” said Harjo in an Instagram post about Haney. “I didn’t have the grades or test scores to get into the University Of Oklahoma when I was out of high school. Kelly wrote a letter to the president at the time telling him about this young artist from back home that had a lot of potential.”

“Because of his letter I got into the school and began my education in film,” Harjo said. “People like Chief Haney lead by example and show us how to share and lift others up.”

Haney was elected and served as a state senator in the Oklahoma Senate from 1986 to 2002. While in the Senate, he was the Chairman of the Senate Appropriations Committee for his entire tenure. Prior to his term in the Oklahoma Senate, he was elected to serve in the Oklahoma House of Representatives from 1980-1986. During this second term in the House of Representative, he became Vice Chairman of the House Appropriations Committee. He ran for Oklahoma governor in the Democratic primary in 2002, but lost to Brad Henry. 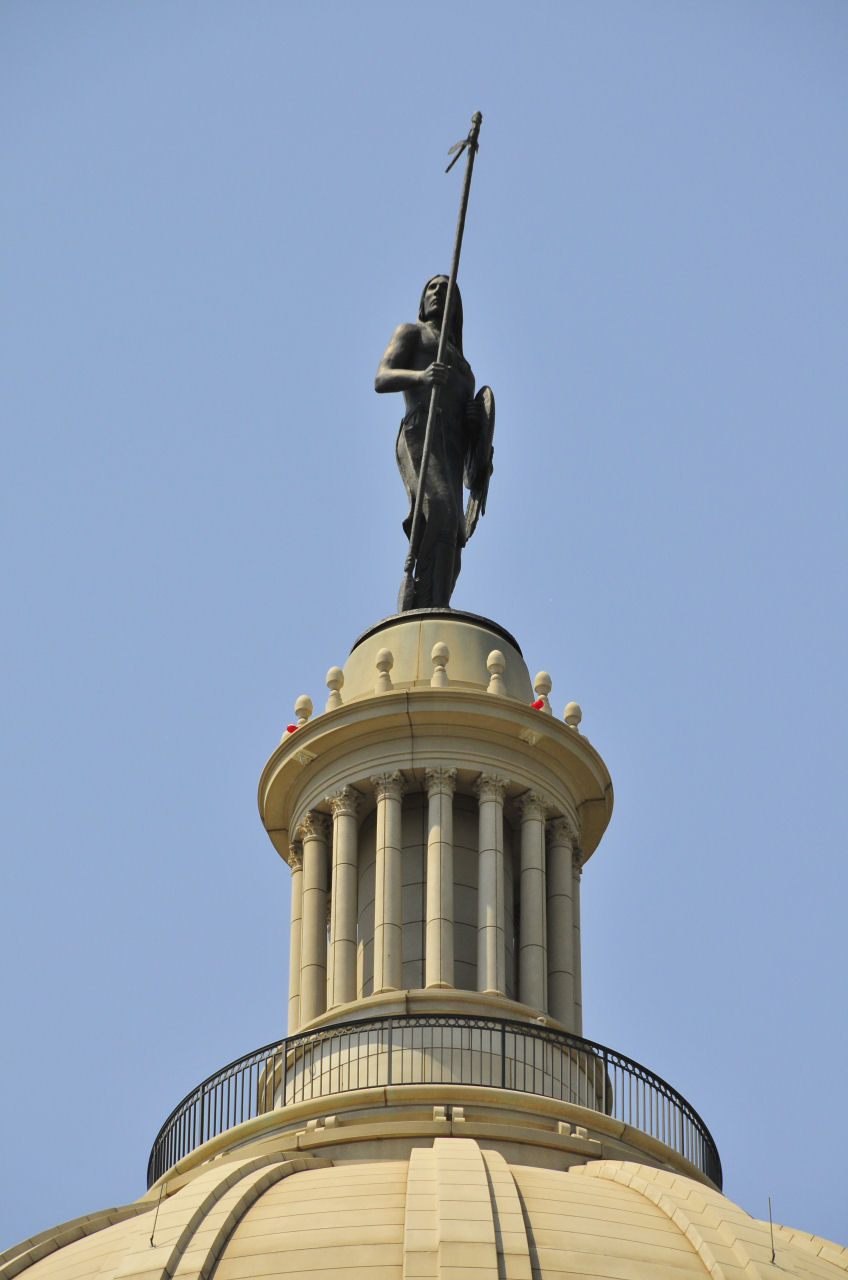 "The Guardian," created by Enoch Kelly Haney in 2002, is a 17-foot sculpture of an American Indian man that stands atop the state Capitol dome in Oklahoma City. (Courtesy photo)

“Our department, tribe, and families are asking for prayers for our director Stephanie Haney Brown and the rest of the Haney family and love ones,” said the Seminole Nation of Oklahoma Indian Child Welfare in a Facebook post. “Kelly has done so many beautiful things for our tribe, and people. Even the titles he holds, long live Chief Enoch Kelly Haney as you make your journey to the spirit world.”

"He was a wonderfully talented man," said Tricia Fields, niece of Haney, to Native News Online. "Everywhere I go, someone has great things to say about his accomplishments for our people. But what I will always remember about him is when he visited my Grandpa Woodrow and Grandma Pauline and how proud he made my Grandpa," Tricia added. "What a great reunion in heaven it must be for all of them."

The Haney family announced on the Seminole Nation Indian Child Welfare’s Facebook page that they will be having a memorial service at the First Americans Museum in Oklahoma City on Saturday, April 30, 2022 at 2:00 PM.