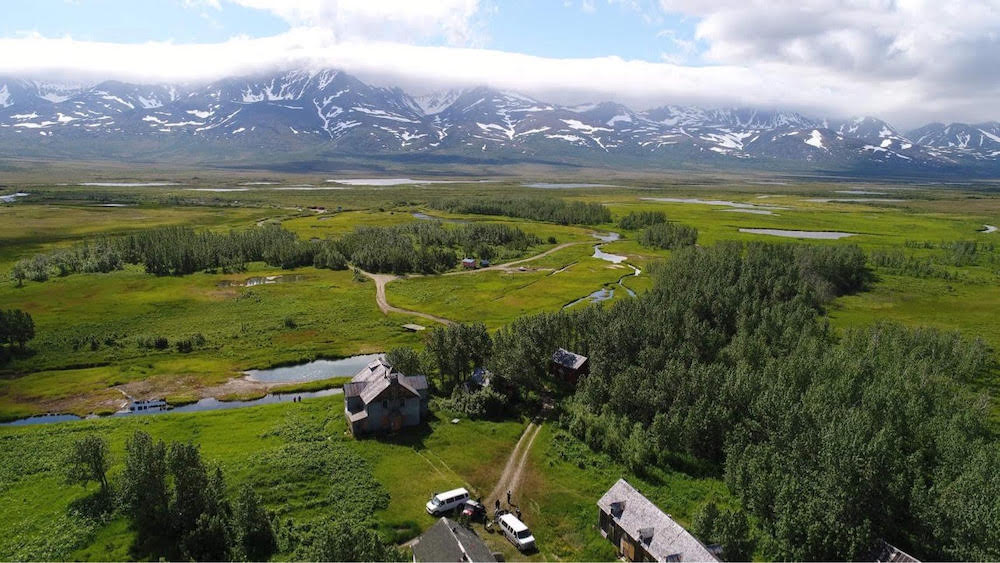 WASHINGTON — The United States Department of Commerce Economic Development Administration (EDA) announced that it is awarding more than $1.5 million in grants to two entities that serve tribal communities.

In two news release issued Tuesday, the EDA reported that it is awarding a $645,900 grant to Karawak, Inc., the nonprofit arm of the Bering Straits Native Corporation of northwest Alaska; and $857,119 to the Saint Regis Mohawk Tribe, a federally recognized tribe in upstate New York. Both grants are funded by the American Rescue Plan and will aid in preserving and developing tourism in the tribes’ respective regions.

Kawarek, Inc. was founded after the passage of the Alaska Native Claims Settlement Act in 1971 as a regional corporation to provide services throughout the Bering Straits region, where 75 percent of residents are Alaska Native Inupiat, Yup’ik, and St. Lawrence Island Yupik peoples. The organization plans to use the grant to develop Pilgrim Hot Springs, a tourist attraction in northwest Alaska listed on the National Register of Historic Places.

“This $645,900 grant will support Kawarek’s selection of a consultant who will prepare a master plan for the future development of the Pilgrim Hot Springs area to preserve it as a cultural and historical resource that will attract visitors to this section of Northwest Alaska,” U.S. Dept. of Commerce Public Affairs Specialist Toby Nelson told Native News Online.

“The master plan will also serve to guide future development of the area for geothermal energy exploration and support planning to ensure food security for Alaska’s Native communities of the Bering Straits Region.”

The Saint Regis Mohawk Tribe —also known by its Mohawk name, Akwesasne — is located in Franklin County, New York, adjacent to Akwesasne Reserve in Canada. The Tribe plans to invest the funds to develop a travel and cultural tourism training program to support tourism-related business and job growth in the area.

Funds awarded to the Saint Regis Mohawk Tribe come from the American Rescue Plan Indigenous Communities program, which includes $100 million set aside by the EDA for Tribal Nations disproportionately impacted by the pandemic.

“Tribal communities were disproportionately impacted by the coronavirus pandemic,” Assistant Secretary of Commerce for Economic Development Alejandra Y. Castillo said in a statement. “This EDA investment will provide the infrastructure necessary to develop cultural tourism for the Saint Regis Mohawk Tribe and create jobs for its members.”