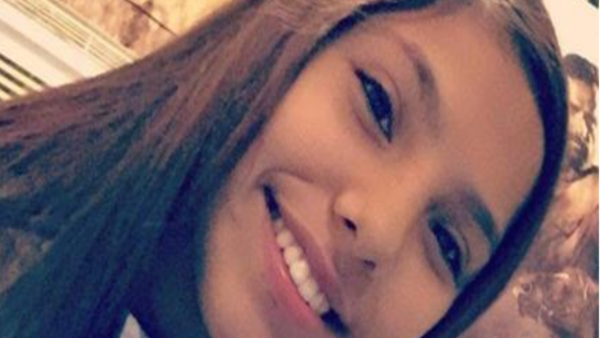 HARDIN, Mont. — While the preliminary findings on the cause of death of Selena Not Afraid, whose body was recovered on Monday, Jan. 20, indicate she passed away from hypothermia, the head of the Crow Nation, Chairman A.J. Not Afrai, wants a further investigation. He is seeking assistance from the Montana Attorney General to investigate the issues surrounding his niece’s death.

“Rural communities across the State often require greater resources and personnel similar to the Montana Department of Justice DCI unit during complex investigations and that is true in this particular case,” writes Chairman Not Afraid the letter to Attorney General Fox.

“Selena’s death, and the unsolved cases of so many other missing and murdered indigenous people, can no longer be the result of segregated resources and divided communities. A unified approach amongst our communities is long overdue – and it may be the only way to keep our children safe. Let us work together at every level, to bring closure and justice to our Region. Selena and her family deserve no less,” he continues

Selena Not Afraid walked away from a Montana rest area during the afternoon on New Year Day. She was missing until her body was recovered on Monday morning by a National Park Service employee search party.

At the present time, the Big Horn County Sherriff’s Office that has been releasing information this week on the circumstances surrounding the recovery of Selena’s body says it appears there was no foul play in the death of the 16-year-old teen.

Selena was on her way home in a van that was experiencing vehicle trouble. The driver of the van pulled into the rest area to try to get it to operate properly. While the van was stopped, some of the riders got out of the vehicle. The driver told them if he got the van started, he was going to pull off. Two young females, including Selena, stayed outside of the van. Once the driver got it to restart, he drove off, leaving behind the two females. Once he discovered the two females left behind, he called his mother to go pick them up at the rest area.

In the meantime, Selena told the other female they should walk and asked her to follow her. The other female chose to remain at the rest area. Selena was not seen alive after she began to walk.

According to the law authorities, the temperature that day was in the 20s and Selena was not properly dressed for those weather conditions.

When Selena’s body was recovered on Monday, there were no indications that it had been moved.

Winburn said social media has been vicious in this case and he says he thinks Chairman Not Afraid wants a second opinion on the circumstances surrounding Selena’s death.

The autopsy report released on Wednesday was listed as preliminary because the toxicology report was not back yet, according to Winburn. It is expected to take several weeks to be completed.

Author: Levi RickertEmail: This email address is being protected from spambots. You need JavaScript enabled to view it.
Levi Rickert (Prairie Band Potawatomi Nation) is the founder, publisher and editor of Native News Online. Rickert was awarded Best Column 2021 Native Media Award for the print/online category by the Native American Journalists Association. He serves on the advisory board of the Multicultural Media Correspondents Association. He can be reached at [email protected].