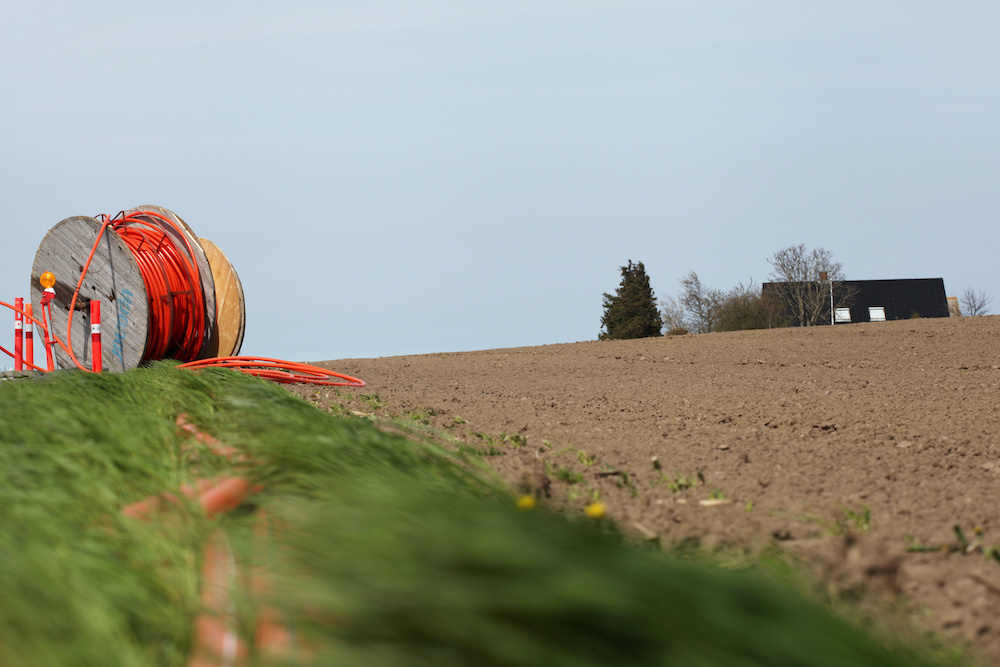 WASHINGTON— The U.S.  Department of Commerce’s National Telecommunications and Information Administration (NTIA) this week  announced it had awarded $224 million to tribal governments as part of its Tribal Broadband Connectivity Program.

The awards are the latest round of NTIA funding, which is directed to tribal governments for broadband on tribal lands, as well as telehealth, distance learning, affordable high-speed Internet access and digital inclusion. In total, the NTIA program has awarded $1.6 billion to 114 tribal communities.

“President Biden is absolutely committed to making sure that every single American has high-speed internet at their home or at their school,” Secretary of Commerce Gina Raimondo said in an interview this week with Native News Online. “That includes people who live in rural America, on Tribal lands, and low-income families.”

The Tribal Broadband Connectivity Program is a nearly $3 billion grant program and part of the Biden-Harris Administration’s Internet for All Initiative. The Bipartisan Infrastructure Law includes $65 billion to provide affordable, reliable, high-speed Internet across the country.

“We have a mission to connect everybody,” Secretary Raimondo said. “This is about connecting every single American no matter where they live, the color of their skin, or how much money they make.”

NTIA is continuing to review the more than 280 applications received during the application window, which closed on Sept. 1, 2021. The Tribal Broadband Connectivity Program will announce additional awards on a rolling basis as they work through the review process.