Colleen Echohawk, an enrolled member of the Kithehaki Band of the Pawnee Nation and a member of the Upper Athabascan people of Mentasta Lake, announced her candidacy to run for Seattle mayor on Monday. 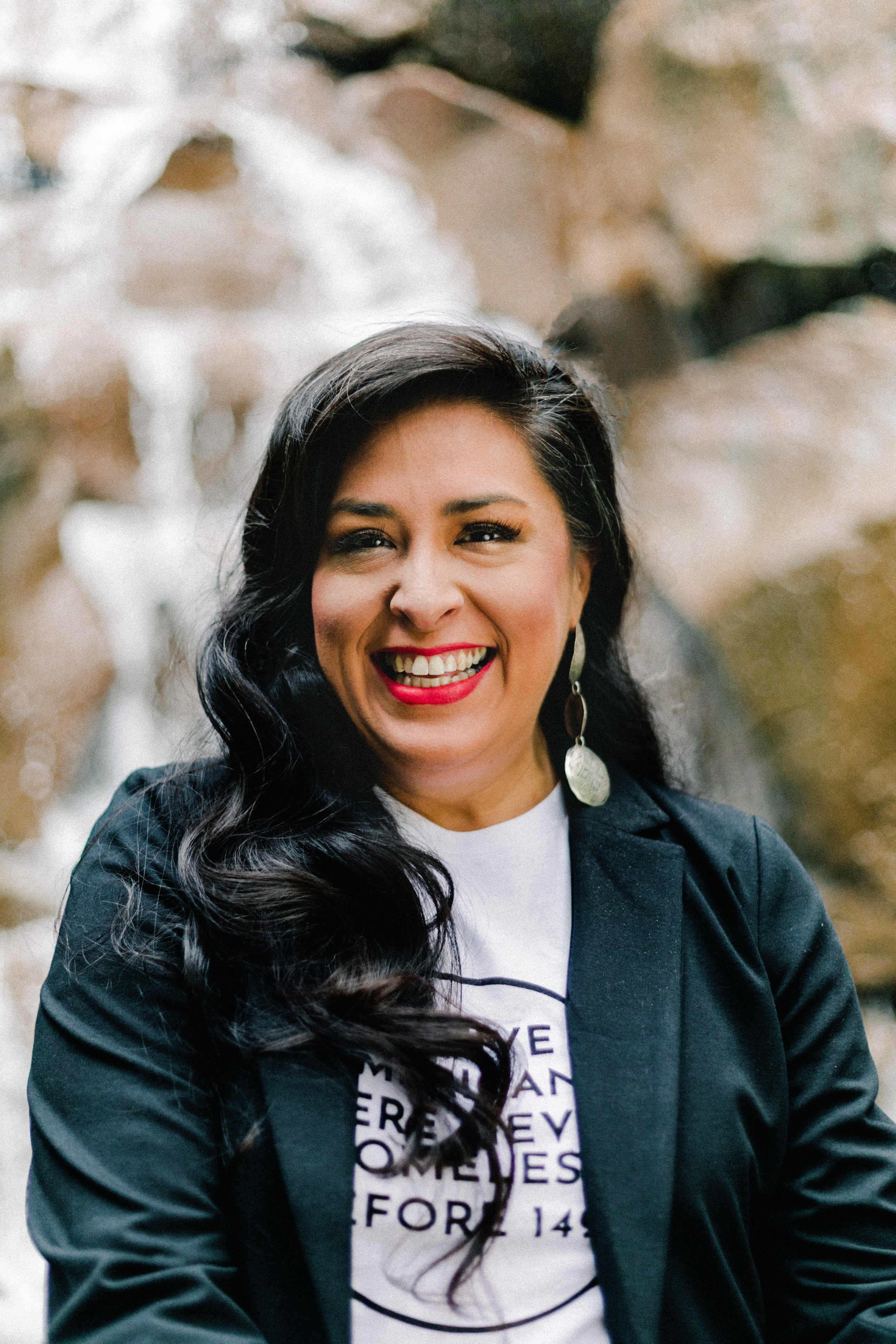 Echohawk said she plans to be a "new face, a new kind of way of working in City Hall,” in a King5 News story. She is running to replace current mayor Jenny Durkan, who is not seeking re-election.

“Friends, I’m so excited to share that I’m running for Mayor of Seattle! I’m running because I love this city, and we have a once-in-a-generation chance to rethink how it works, and who Seattle works for. I truly believe that to make an equitable recovery, we have to put people first,” she said in a Facebook post announcing the mayoral bid.

"I love the city. I have been here for 20 years, I have worked hand in hand with some of our community organizations, with some of our elected leaders with business. And over the years have just realized how much I believe in this city," Echohawk told King5.

Echohawk is the executive director of the Chief Seattle Club, a Native-led nonprofit which seeks to help Indigenous people experiencing homelessness and build affordable housing for urban Native people. She is also the founder of the Coalition to End Urban Native Homelessness.

In 2020, Echohawk was awarded the Martin Luther King Medal of Distinguished Service by the King County Council. She has been named one of Seattle’s “most influential people” by two Seattle magazines. She has also worked on community police boards to address systemic racism, and believes that her experience tackling issues of homelessness and policing would help her serve as mayor.

Echohawk’s mayoral campaign website says that she aims to address health and economic inequalities in the city, access to affordable housing, and equitable policing.

“As Mayor, Colleen would put an end to sweeps, and move jobs like traffic safety and mental health crisis support into the community. She proposes the establishment of a Public Safety Department, with community-based mental health workers and neighborhood liaisons to care for the members of our community that have been hit hardest by racial injustice and the COVID-19 pandemic,” the campaign website says.

In an interview with the South Seattle Emerald, Echohawk said that Seattle’s rapid gentrification, which has displaced numerous BIPOC communities, is “something that really gives me pain in [her] heart,” especially considering that the city is named after a Coast Salish chief.

“As an Indigenous person, the spirit of service has deep roots in my family. Growing up as the oldest girl of eight siblings, there was rarely a quiet moment in our house. And even though it was already a full house, it constantly got fuller as my parents opened our home to people who found themselves on hard times. I bring that same spirit to my work,” says the website’s “Meet Colleen” section.

“Our city is facing unprecedented challenges, and we can’t accept more of the same from City Hall. These are historic times, and they require historic solutions,” the website says.