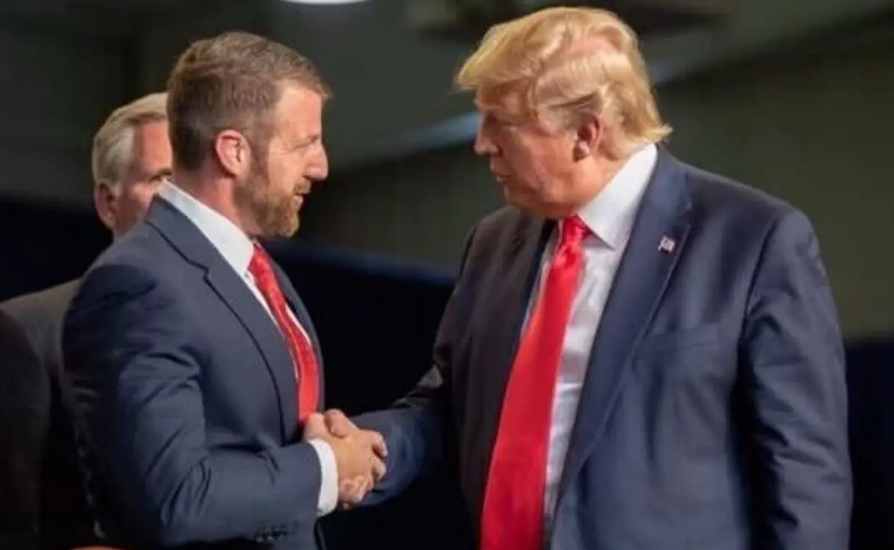 Mullin has clinched the Republican nomination for the open U.S. Senate seat in Oklahoma with a landslide victory. The five-term congressman beat former Oklahoma House Speaker T.W. Shannon on Tuesday with 65 percent of the vote in a runoff that was necessary because neither candidate received 50 percent of the vote in the June primary.

Current incumbent Sen. James Inhofe (R-OK) announced in February he would resign his seat, which set up the special election.

Mullin, who is highly favored to win the Senate seat, will face off against the Democratic Senate nominee former Rep.Kendra Horn (D-OK) in the November midterm election. The Senate seat is considered solid Republican.

On Tuesday afternoon, Mullin cautioned supporters against celebrating too early.

“We still have an election in November. We obviously understand this state leans red, but we’re not going to take that lightly either,” Mullin said.

If elected, Mullin will be the first Native American to serve in the U.S. Senate since former Sen. Ben Nighthorse Campbell (R-CO), who is a tribal citizen of the Northern Cheyenne Tribe, retired in 2005.

Prior to serving in the House of Representatives, Mullin operated a plumbing business.

He is a staunch supporter of former President Donald Trump, who endorsed him in Tuesday’s runoff.

After the search of Trump’s Mar-a-Lago resident two Mondays ago, Mullin released a statement that, in part, read:

"What happened last night at the private residence of President Donald Trump should send chills down every American's spine. The motivations for this investigation are overtly suspicious. An invasion like this is absolutely unprecedented.”