Calling on All Cherokees to be Counted in 2020 Census 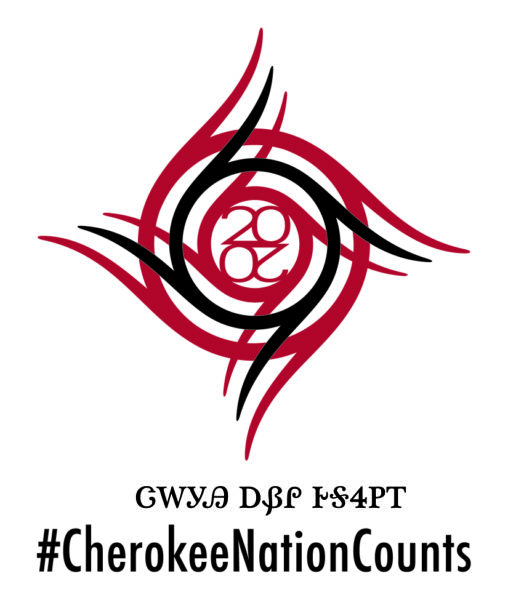 It’s hard to believe 10 years have already passed, but this month, U.S. Census postcards will show up in mailboxes across Cherokee Nation and the United States.

Once you receive one of these cards, you will be able to fill out the 2020 census. It’s important for all Cherokees to do so, and I’m asking for our citizens to participate.

With that in mind, Deputy Chief Bryan Warner and I launched the #CherokeeNationCounts campaign to help Cherokees complete the census accurately. The census is used extensively to distribute funds to tribal, state and local governments. At Cherokee Nation, we estimate that for each Cherokee who isn’t counted, it’s a loss of about $50,000 in federal funds over the course of a decade. If we aren’t all counted, we leave money on the table.

Those dollars are used for things like building homes for our elders, providing essential health care and training Cherokees for good jobs. That is why we must do everything we can to bring that essential funding home to northeast Oklahoma.

During the last census in 2010, some parts of Cherokee Nation had a weak census participation rate, with Sequoyah and Adair counties showing the lowest participation. This year, we are reaching out to Cherokees about filling out the census no matter where they live, but we are focusing the most attention on these previously hard-to-count areas.

Besides the financial benefits, the census determines how many representatives we have in our state legislature and the U.S. Congress. Census data is used by tribal and nontribal governments to better understand the demographics and needs of the people they serve. It is also used by private industry to decide where to invest and expand operations. For all these reasons, ensuring a complete count of Cherokees is one of the best things we can do for the next 10 years of our Nation and the next generation of our people.

Besides filling out the census, Cherokees also must correctly identify themselves as citizens of the Cherokee Nation. We can do that by checking the “American Indian or Alaska Native” box, then writing in “Cherokee Nation” when it asks for our principal tribe.

If the adults in your household are not all Cherokees, it’s important to list the Cherokee in the household first on the census. When you fill out the census, be sure to list everyone living in your household as of April 1, including toddlers and infants, foster children, extended family and nonrelatives. Children under the age of 5 are historically likely to have been undercounted in previous censuses.

All information that you fill out on the census is completely confidential. Your personally identifiable information will never be shared outside the Census Bureau, not even with other government agencies. Responses to the census will have no effect on anyone’s housing, benefits or custody arrangements.

This year the Census Bureau is encouraging as many as possible to complete the survey online, but those without easy access to internet can do it by phone, mail or in person with a census worker.

In coming months, we will send information and census helpers out to community meetings and other public events across the Cherokee Nation. You can reach out with questions about the census by calling 918-430-3488, emailing [email protected] or visiting census.cherokee.org.