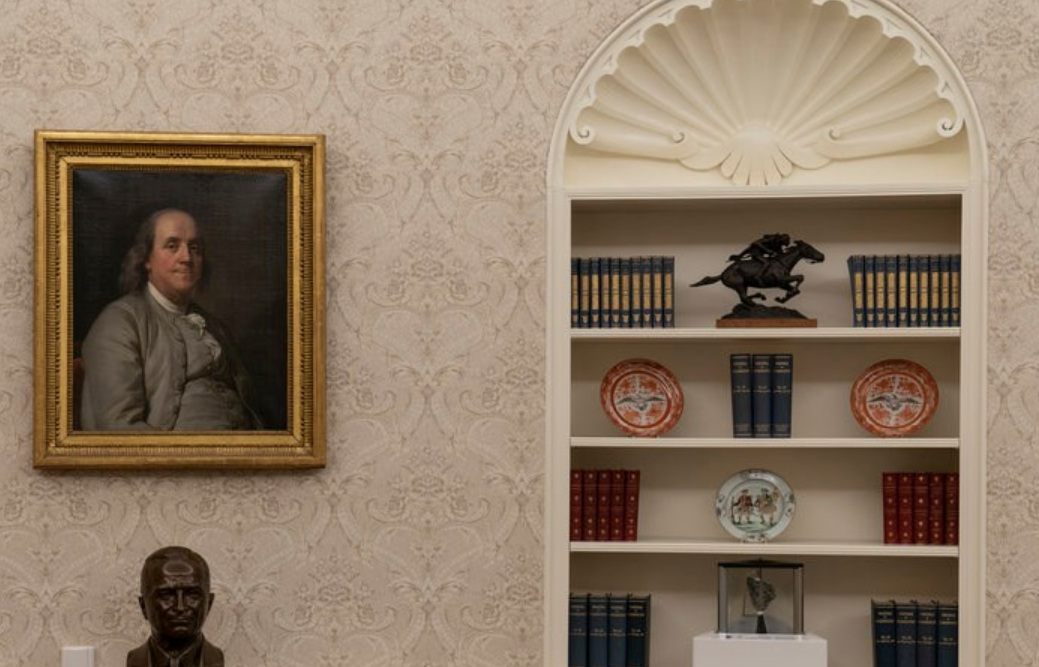 WASHINGTON — Every time the White House changes leadership, the Oval Office décor is updated to be reflective of the wishes of the president. By the time President Joe Biden entered the Oval Office late Wednesday afternoon his office was already set up for him.

Gone from the wall was the portrait of President Andrew “Indian Killer” Jackson that was there during Biden’s predecessor’s time in the Oval Office. The removal of the Jackson portrait was welcome news for Indian Country.

In his own words, Jackson voiced his opinion of American Indians:

“My original convictions upon this subject have been confirmed by the course of events for several years, and experience is every day is adding to their strength. That those tribes cannot exist surrounded by our settlements and in continual contact with our citizens is certain. They have neither the intelligence, the industry, the moral habits, nor the desire of improvement which are essential to any favorable change in their condition. Established in the midst of another and superior race, and without appreciating the causes of their inferiority or seeking to control them, they must necessarily yield to the force of circumstances and ere long disappear.”

The Andrew Jackson portrait was replaced with a portrait of Benjamin Franklin.

The symbolism of the portrait swap was observed by Sault Ste. Maire Tribe Chairperson Aaron Payment, who also serves as the first vice president of the National Congress of American Indians.

“The symbolism of founder Ben Franklin is not lost on Indian Country. Recall he was one of the intellectual architects of the separation of powers ideology that his writings show originated from the Iroquois Confederacy Great Law of Peace,” Payment told Native News Online.

“I find it amazing to go from a populous president who led to the decimation of populations of those removed in the Trail of Tears and Trail of Death to one of recognition of our indigenous contributions to evolving democracy, liberation and freedom for the whole world,” he continued.

In a tribal leaders’ meeting at the White House soon after Trump assumed the presidency, Payment gave advice in Feb. 2017 to the White House Native advisor that the Jackson portrait should be taken down. The portrait remained in the Oval Office during the rest of Trump’s term as president.

Payment says he advised the Biden transition team to take that portrait of Jackson down and he did.

“Again, it is just symbolic but oh so meaningful to our Native people who are attuned to such matters of federal Indian policy and diplomacy,” Payment said. 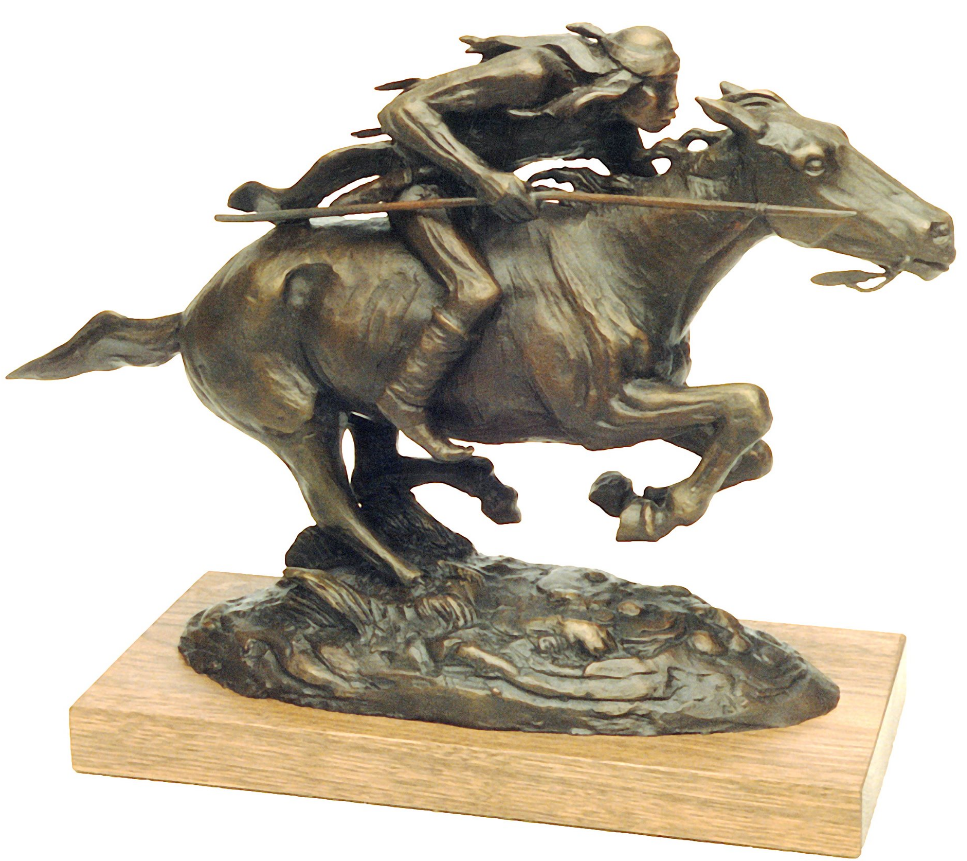 In addition to the Benjamin Franklin portrait that replaced that of Andrew Jackson, Biden added Allan Houser’s “Swift Messenger '' was added in a inset bookcase next to the Franklin portrait. Houser (Chiricahua Apache) created the bronze sculpture in 1990. Once owned by the late Sen. Daniel K. Inouye (D-HI), a former chairman of the Senate Committee on Indian Affairs, it was gifted by the late senator’s widow to the Smithsonian National Museum of the American Indian. The White House has been loaned the sculpture by the Smithsonian Institution.

Other pieces of art include a busts of the Rev. Dr. Martin Luther King, Jr., Sen. Robert F. Kennedy, and  Cesar E. Chavez, who co-founded the United Farm Workers, that sits on a credenza behind the Resolute desk in the Oval Office.