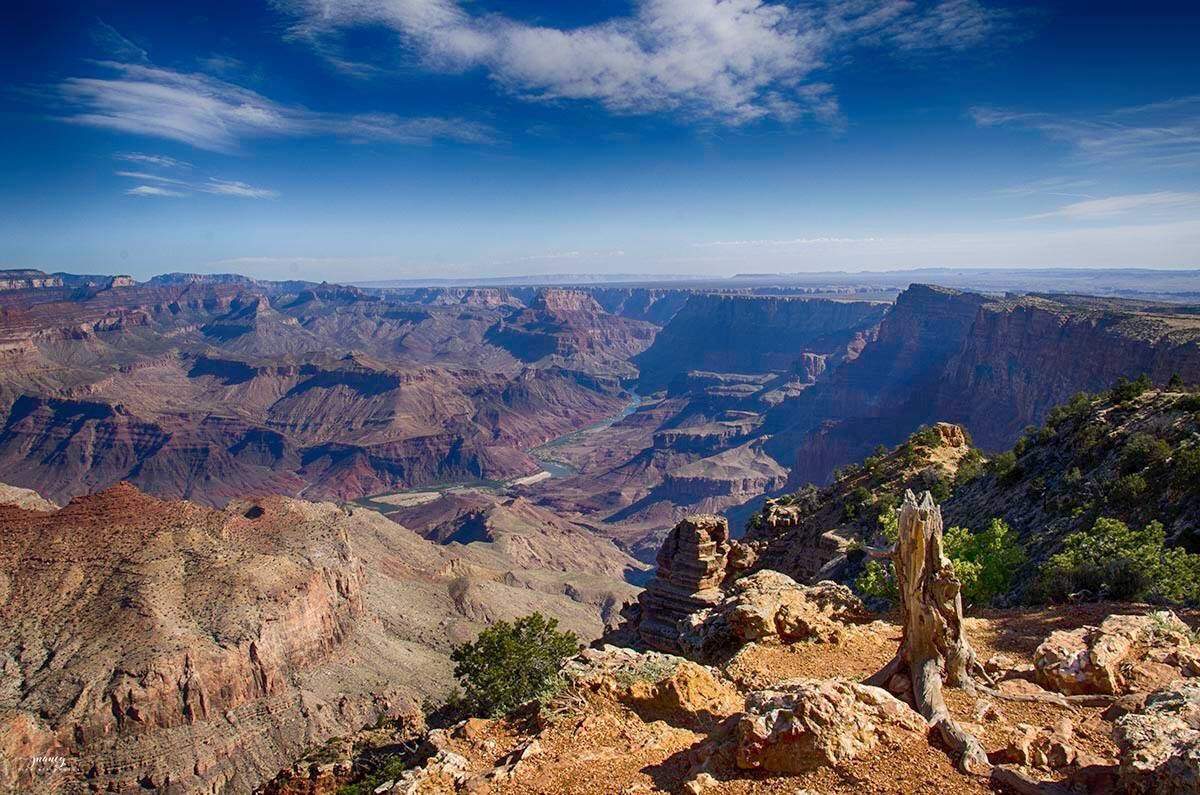 PHILADELPHIA, Pa. — The Biden campaign on Friday released a statement former vice president and presumptive Democratic presidential nominee Joe Biden made regarding the protection of the Grand Canyon.

Calling the Grand Canyon “holy to the Tribes who preserve it and call it home, and sacred to all Americans,” Biden said the Trump administration is threatening to deface the Grand Canyon’s natural splendor by allowing mining companies to extract uranium from the national landmark.

In recent years, tribal leaders have called for the ban of uranium mining on or near Indian reservations. On the Navajo Nation, there are more than 500 contaminated uranium mines that have led to a variety of diseases from kidney failure to cancer.

The Grand Canyon attracts millions of visitors each year, supporting thousands of jobs for Arizonans and contributing more than $1 billion to the state economy.

“Once again, Donald Trump is proving that there is nothing in America that is sacred to him. Any suggestion that we cannot create jobs or increase our energy competitiveness without spoiling historically, environmentally, and culturally significant public lands is false and disgraceful. As Vice President, I helped oversee record job growth and a dramatic reduction in America’s reliance on foreign energy sources — including by implementing the largest clean energy investments in our nation’s history — while protecting and bolstering our public lands and the local economies they support. As President, I will further that work by rebuilding our depleted economy around modern infrastructure and an equitable clean energy future. It’s a plan that will create millions of well-paying union jobs and revitalize our communities without jeopardizing the places we hold dear.

If Donald Trump chooses to tarnish America’s foremost natural wonder, then there is truly no line he is unwilling to cross. Americans must come together to preserve our sacred spaces, build a new economy grounded in dignity and respect, and put an end to Donald Trump’s defacement of our nation.”

In 2012, the Obama and Biden administration’s U.S. Department of the Interior put in place a 20-year moratorium on one million acres of public lands surrounding the Grand Canyon on uranium mining.

"The Navajo people and other tribes have always considered the Grand Canyon and areas adjacent a sacred place," Nez said. "The threat to our tribe’s environment and water is real and we are still dealing with the health effects of uranium."

Nez says cancer rates in the nation have skyrocketed, and that some lands with open pit mines left behind by mining companies have left behind a contaminated mess that makes the surrounding land unusable.

Biden’s statement was also welcome news to Sen. Tom Udall (D – N.M.), who serves as the vice chairman of the Senate Committee of Indian Affairs.

“The Grand Canyon is a national treasure, and Vice President Biden continues to show that he will be a conservation president who stands up to protect our country's most precious natural wonders,” Udall said in a statement. “He will listen to the American people, to Tribes, to conservationists, to sportsmen and women, to outdoor business leaders, and to local communities, who are saying loud and clear: the Grand Canyon is simply too special to be damaged by development –– particularly uranium mining. Americans are sick and tired of the Trump administration letting big corporations run roughshod over our public lands and outdoor treasures. It's time we had a president who took action to protect our public lands, not sell them off to the highest bidder."