Abortion Care has a Long History among Hawaiʻi's Indigenous People 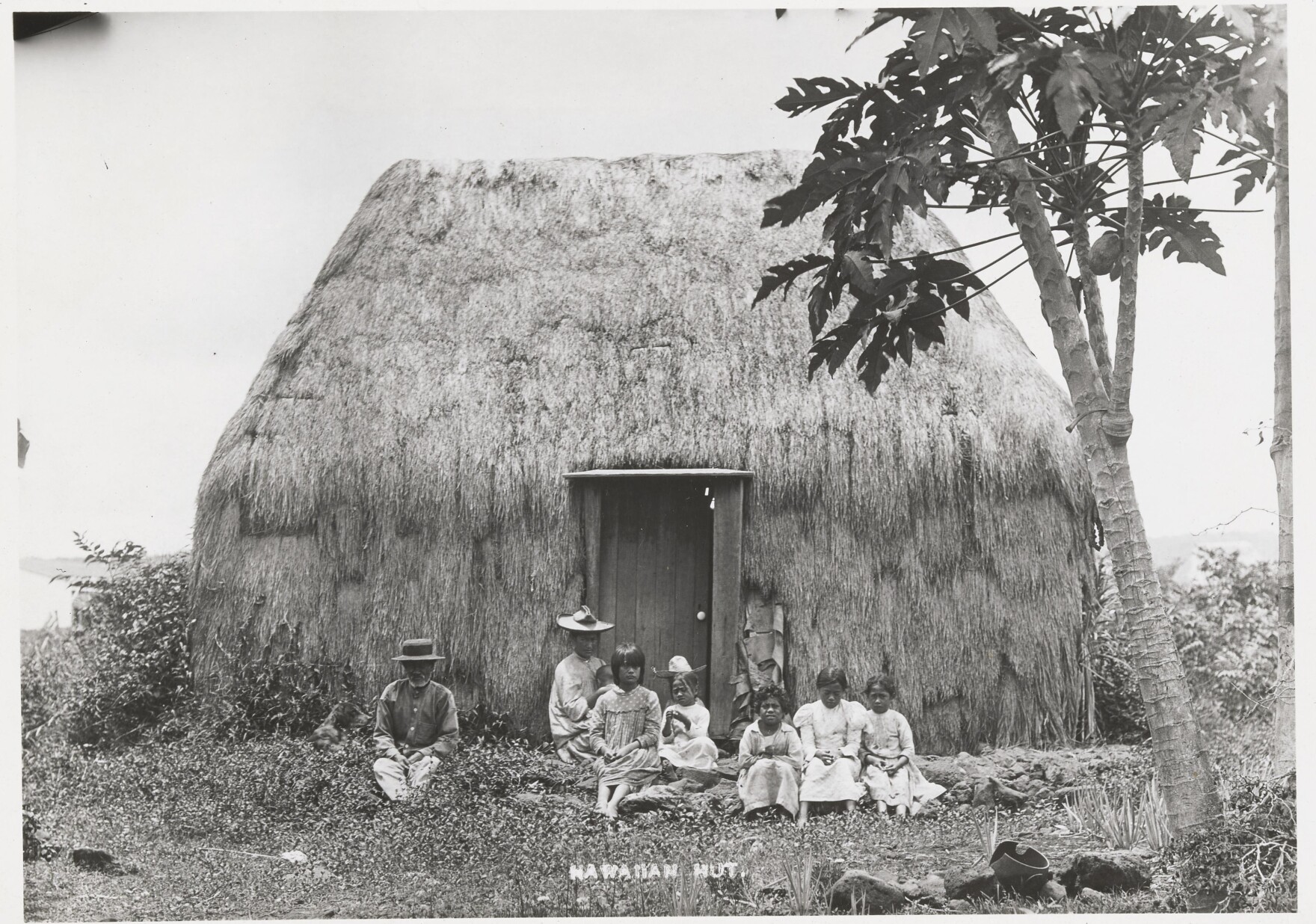 Hawaiʻi legalized abortion in 1970 when it became the first state in the nation to allow the procedure at a woman’s request. But abortion care has a long history among Hawaiʻi's Indigenous people.

"I literally found pieces of evidence to support abortion care being a fundamental part of our maoli ola, our health care, in our history," Fox said. "We have words for abortion such as ʻōmilo or milo or milomilo. We had medical abortions where certain types of lāʻau were known to be used."

Lāʻau or medicinal herbs, some of which included hau, noni, ‘awa, mountain apple, and young ti leaves, were prepared into an elixir.

"So when people are asking like is this a new thing? Is this just contemporary? No, I think it's about letting people know that this is very much a part of the history of our people," Fox told Hawaiʻi Public Radio. 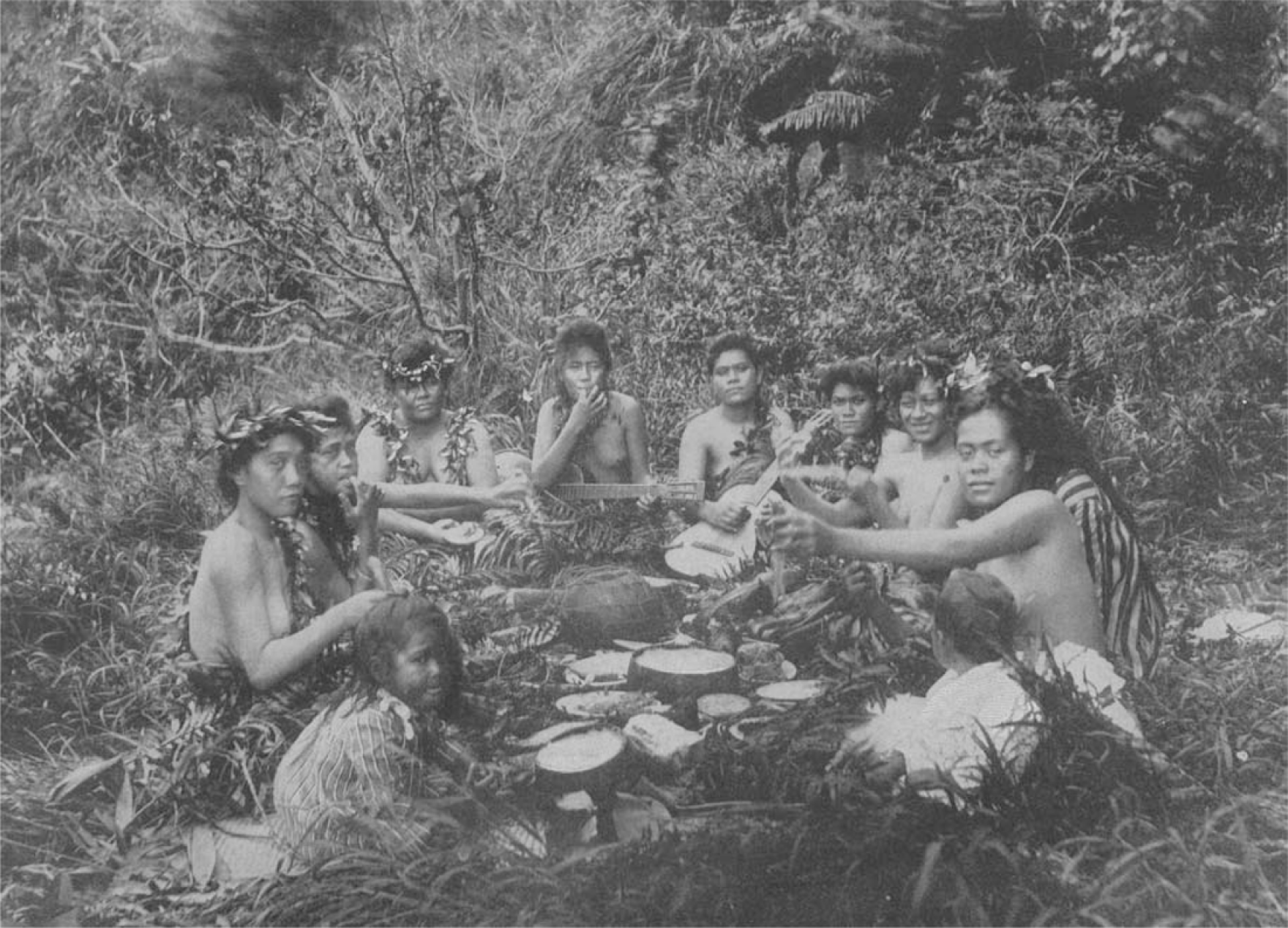 Native Hawaiian Dr. Reni Soon is an OB-GYN at The Queen’s Women’s Options Center in Honolulu, one of the state’s largest providers of reproductive health services, including abortions.

She’s been in the field for more than 20 years and says she’s tired of the negative stigma around abortion.

"You’re talking about our U.S. Supreme Court saying that there’s something immoral potentially or that the Roe v. Wade decision was wrong," Soon said. "And then you’ve got the states, half the states potentially either going to make abortion illegal or highly restricted — I mean essentially saying that this is not the right decision to be making."

As for Fox, she believes society could benefit from Native Hawaiian perspectives and practices around abortion, especially the emphasis on health care and women’s rights.

"If we're going to have real and honest conversations about improving the health of Native Hawaiians," Fox said, "For us, these culturally and linguistically appropriate services for Native Hawaiians, Pacific Islanders, all BIPOC communities, should be rebuilt, reinstated, and revitalized from these ancient customs, rituals, practices and beliefs."