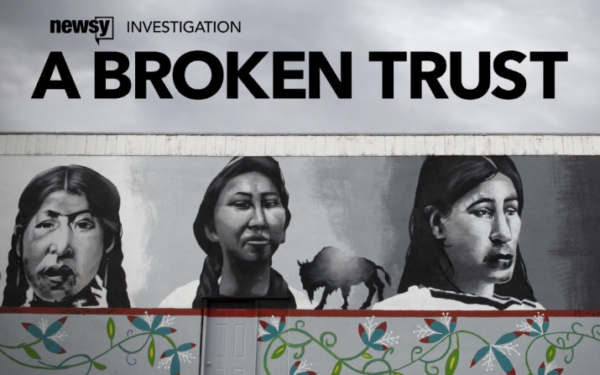 CINCINNATI — A documentary that highlights the lack of justice for survivors of sexual assault on tribal lands is this recipient of a Robert F. Kennedy Journalism Award for its investigative reporting.

"A Broken Trust," an investigative report by Newsy, a national cable and news network owned by The E.W. Scripps Company, earned the Kennedy award, which honors outstanding reporting on issues including human rights, social justice and the power of individual action in the United States and around the world. 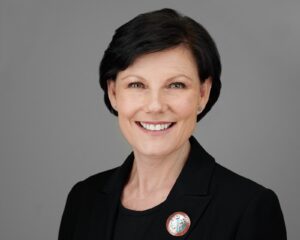 American Indian journalist Suzette Brewer (Cherokee) served as a field producer and writer for the documentary.

"Since the time of Contact, nearly every single Native community in the Western Hemisphere endured centuries of rape and sexual assault at the hands of invading armies, church officials and settlers - without justice or recompense,” Brewer told Native News Online.

“Generation after generation of Indian women and children carried this grim burden, followed by thousands of assaults in boarding schools and foster homes. These were the government policies that contributed directly to the destruction of our communities and the ongoing ripple effects that continue to haunt and plague our people to this day. Further, these tragedies have only been compounded by laws and policies which protect the perpetrators―while ignoring the trust and treaty obligations to ensure public safety in Indian Country,” Brewer continued.

“A Broken Trust” was the result of an 18-month investigation by Brewer and her colleagues. They discovered severe breakdowns in investigations and prosecutions of sexual assaults in Indian Country.  The investigation found:

“Through our work on A Broken Trust, it is my profound hope that Congress and the federal agencies will work together to strengthen and enforce the law, and provide more funding for law enforcement, social services and community support to begin addressing this ongoing, pernicious threat to the 574 federally recognized tribes,” Brewer said.

The Robert F. Kennedy Journalism Awards honor outstanding reporting on issues including human rights, social justice and the power of individual action in the United States and around the world. Past winners include The Washington Post, National Public Radio, CBS's "60 Minutes," ABC's "20/20" and HBO. Newsy was recognized in the domestic television category.

For more details on where to watch, viewers can visit newsy.com/brokentrust.