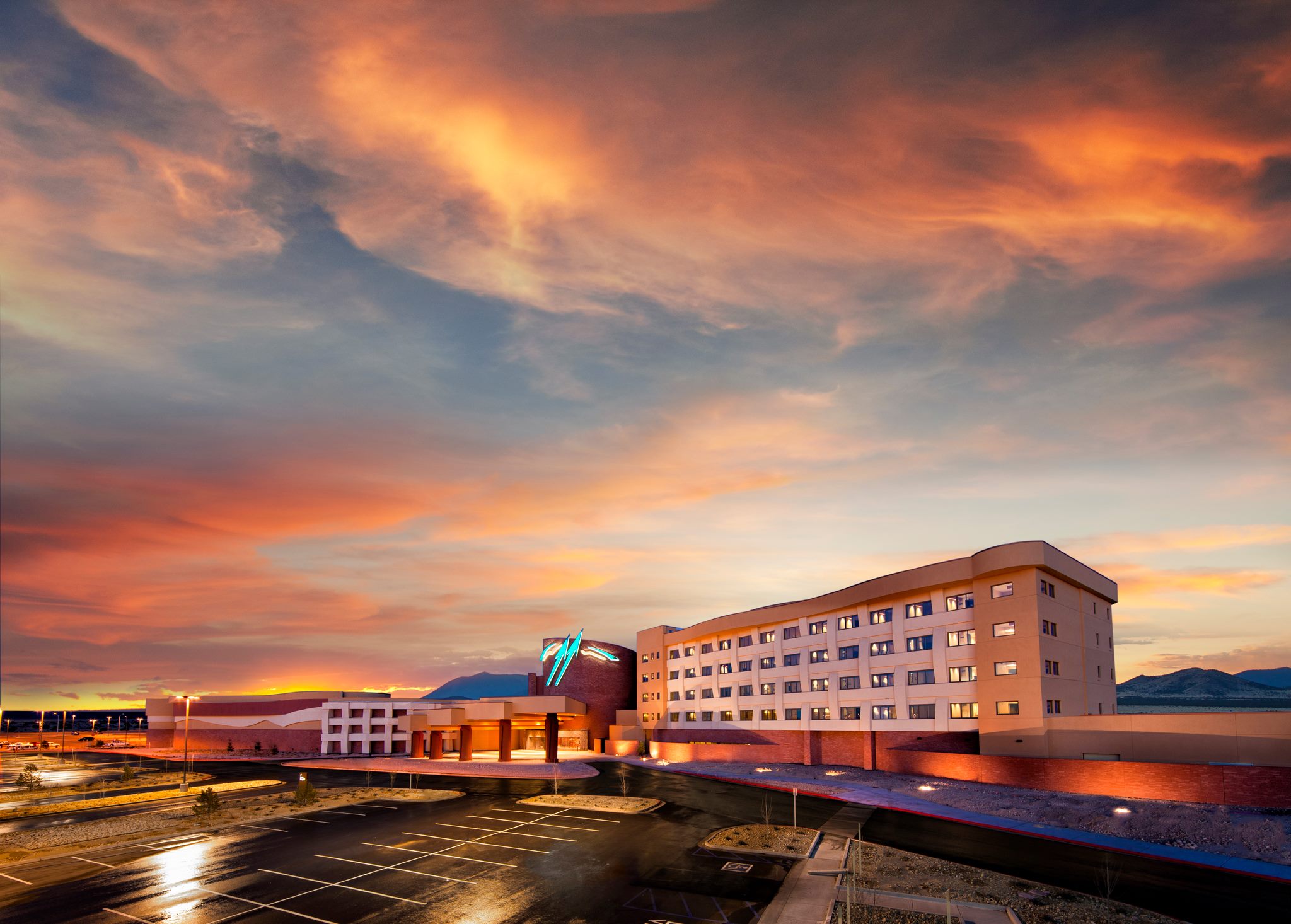 The Navajo Nation Gaming Enterprise (NNGE) temporarily laid off 1,120 employees, 776 of whom are tribal members, on January 1 due to the “drastic and prolonged” economic issues associated with the Covid-19 pandemic.

"Due to the extended closure, since March 17, 2020, our business operations have been severely impacted and as a result, we must make very difficult financial and personnel decisions," Brian Parrish, Interim CEO of NNGE, said in a press release.

The NNGE leadership has repeatedly warned that layoffs would be inevitable if Navajo casinos were not allowed to reopen at reduced capacity. They are keeping 165 employees to maintain essential functions, but fear that if the situation does not improve by the end of January, the NNGE may face permanent closure.

"We remain focused on seeking every viable option to stabilize the salary and benefits of more than 1,000 Navajo families and to protect the $460 million investment the Nation has made in gaming facilities and resources," Parrish said in a statement. "We intend to recall staff as soon as practicable, either by approval to reopen, or approval by the Board of Directors to return team members to administrative leave with pay."

The Enterprise hopes they will be allowed to partially reopen, or receive “alternate funding” to avoid permanent closure, which could potentially cost the community millions in the coming years.

“Permanent closure would come at a cost of $460 million to the Navajo Nation for the first year,” the press release said. “Subsequent years will reflect continued losses of approximately $219 million due to the elimination of interest revenues, gaming distribution fund revenues, tax revenue payments, and business site lease income, as well as, the economic output currently shared across the Navajo Nation reservation. A permanent closure would also hurt communities by the immediate loss of more than $807,000 that NNGE provides each year for local police, fire and emergency services.”

Parrish is hopeful that the casinos can reopen safety with reduced occupancy and strict safety protocols in place. The NNGE leadership said they are focused on finding a solution by the end of the month.

"The Nation's vision took years to build but the Nation has been successful. If it allows its gaming industry to fail, a permanent closure will cause a long-term setback for Navajo economic development, even if it eventually reopens," said Quincy Natay, Chairman of the Navajo Gaming Board, in a statement. "COVID-19 has had devastating costs and, without Navajo leadership it, no doubt, would have been worse; however, we are a resilient and adaptable Nation. We rise to the occasion, sacrifice and find a balance."