This weekend and next week Indian Country is offering up a session with a celebrated storyteller, a glimpse inside the mind of TV’s coolest casino CEO, a bounty of bows and arrows from a treasured Cherokee craftsman, and a blast of traditional and modern art  straight out of Arizona.

Native News Online’s event guide is here to help you pick what piques your Indigenous interests. 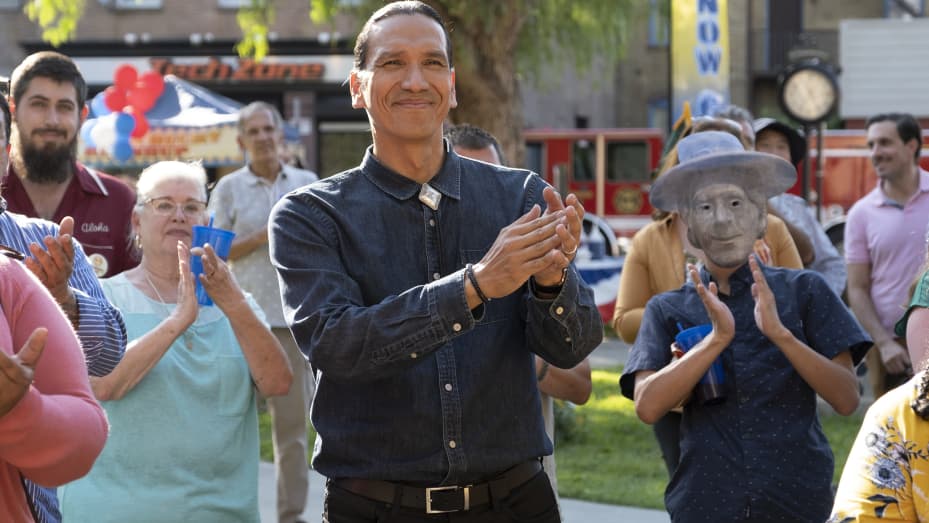 Nothing seems to throw fierce and charismatic Running Thunder casino CEO Terry Thomas off his game.

But Michael Greyeyes, the accomplished Plains Cree performer who portrays the totally confident and competent Thomas on Peacock’s “Rutherford Falls,” admits in Vanity Fair Magazine that he was “low-key terrified” to take on the revolutionary television role.

“I recognized quite quickly that the writers had created a fully empowered Indigenous man,” Greyeyes told Vanity Fair. “I thought to myself, with Terry, I can’t use some of the old ways of working. I’ve had a wonderful career. I’ve played a lot of broken men, and there are a lot of beautiful textures in those characters. But what was interesting about Terry is that he is not broken. He’s actually whole. I had to work more quickly. And I couldn’t use any of the previous roots that I knew—what is a character’s dysfunction, where’s that from, how does that manifest itself?”

Greyeyes’ approach to portraying his rare Rutherford Falls character is one of many insights the dancer, director, and professor, who also made a major impression in the 2021 film Wild Indian, reveals in the piece for Vanity Fair.

Greyeyes also reflects on how working with Indigenous creatives in positions of power has influenced his career.

“I’ve often said that I’ve viewed a lot of the earlier work in my career as a corrective—I looked at my role not only as an artist, but also as an educator. But I think one of the reasons why I’m achieving a certain kind of success at this moment is that I’ve been able to work with Indigenous creatives,” he said. “When I have Indigenous creatives in decision-making roles around me, I know I can drill down on why I’m there when I’m there as an actor. I’m not there as a writer, I’m not there to fix the script or provide cultural understanding... It’s absolutely freeing. I’ve been happy to lay that down and just really enjoy the work and the trust that’s inherent in the project.” 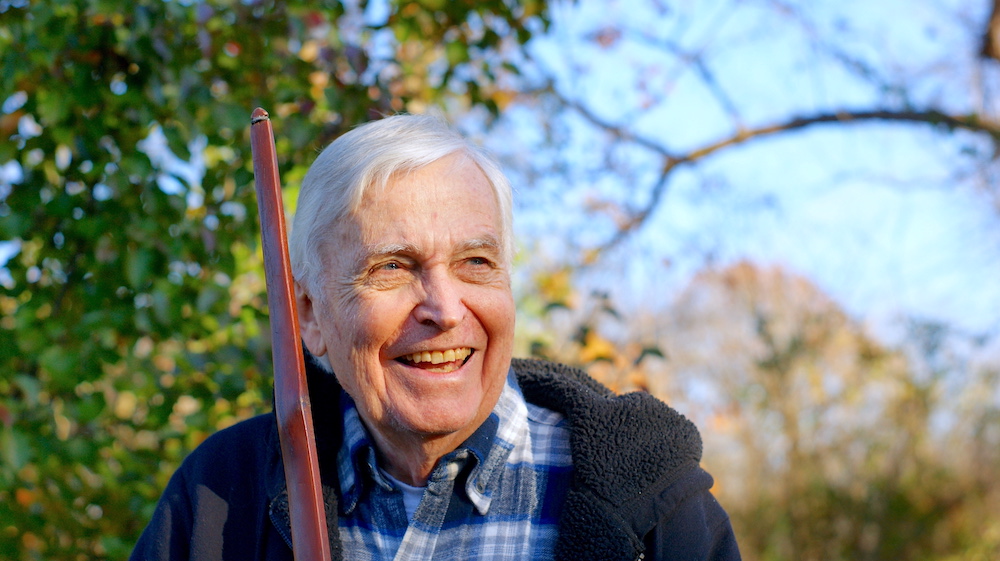 WHEN: Through Saturday, March 26

Al Herrin heeded the call to create traditional Cherokee bows and arrows when he was 8-years-old.

Inspired by Cherokee cornstalk shoots, the young Herrin crafted his first bow. And, with the guidance and teachings of Cherokee elders, a legendary career commenced.

Herrin, who was proclaimed a Cherokee National Treasure in 1991, is also a renowned author, teacher, and bow-carving demonstrator, and can currently be appreciated in the exhibition “Al Herrin: The Bow Maker’s Calling,” at the Saline Courthouse Museum.

“A true craftsman, Al captures the spirit of the materials he works with,” Karen Shade-Lanier, Cherokee Nation Cultural Tourism interpretative projects coordinator, said in a press release. “People are often familiar with his work from one of his many past bow-carving demonstrations, but through this exhibit, we’re sharing more about how he got his start and the lifetime of experience that he brings to the table preserving this aspect of Cherokee life.”

Hear Our Voices with Will Hill 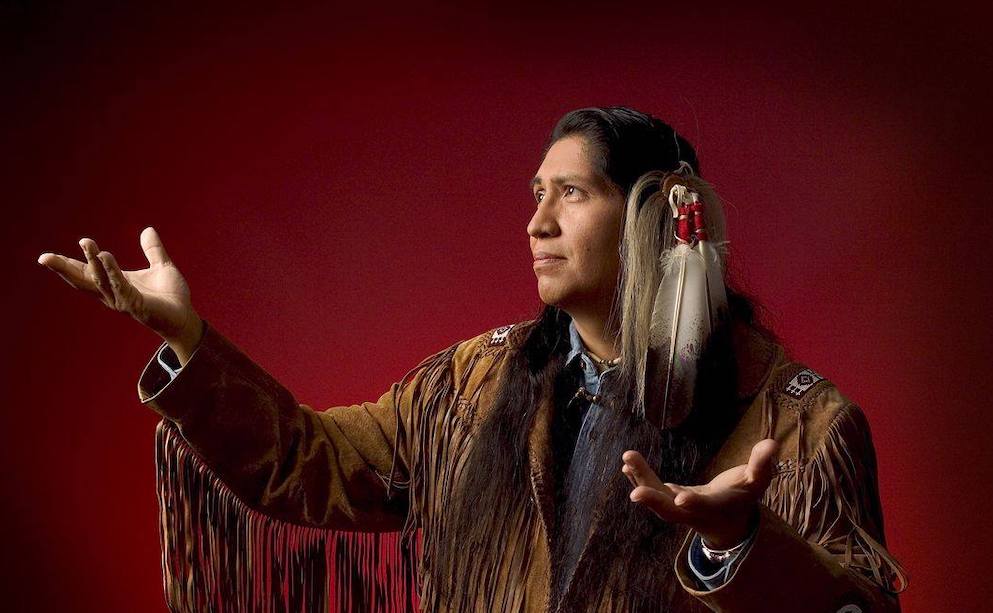 Muscogee storyteller Will Hill. The Museum of Native American History in Bentonville, Arkansas will host the storytelling session Hear Our Voices with Will Hill on Facebook Live on Saturday, Jan. 15. (Will Hill)

With his show Legends, Muscogee storyteller Will Hill delightfully draws audiences into  Native American folklore with a mix of music, humor, and heart.

The celebrated raconteur, raised as a traditional storyteller of the Nogonugojeeh (Storytelling Society) of the Muskogean people, has thrilled audiences at venues from Walt Disney World to the National Museum of the American Indian.

This Saturday Hill will bring his buffalo hide drum, turtle shell rattle, and charming storytelling style to Facebook Live in a performance hosted by the Museum of Native American History (MONAH)  in Bentonville, Arkansas.

The word “Arizona” is derived from the term for “little spring” in the O’odham language.

That “little spring” flows with the formidable creative force of  22 Native American tribes, and the new show FIRST: Native American Artists of Arizona, zooms in on the art of Indigenous people both from the state and those who have made it their home,

From Diné artist Damian Jim’s daring digital paintings made on an iPhone to traditional handmade beaded accessories by Melanie Sainz, a Ho-Chunk artist living in Phoenix, FIRST is an exciting fusion of modern and traditional work.