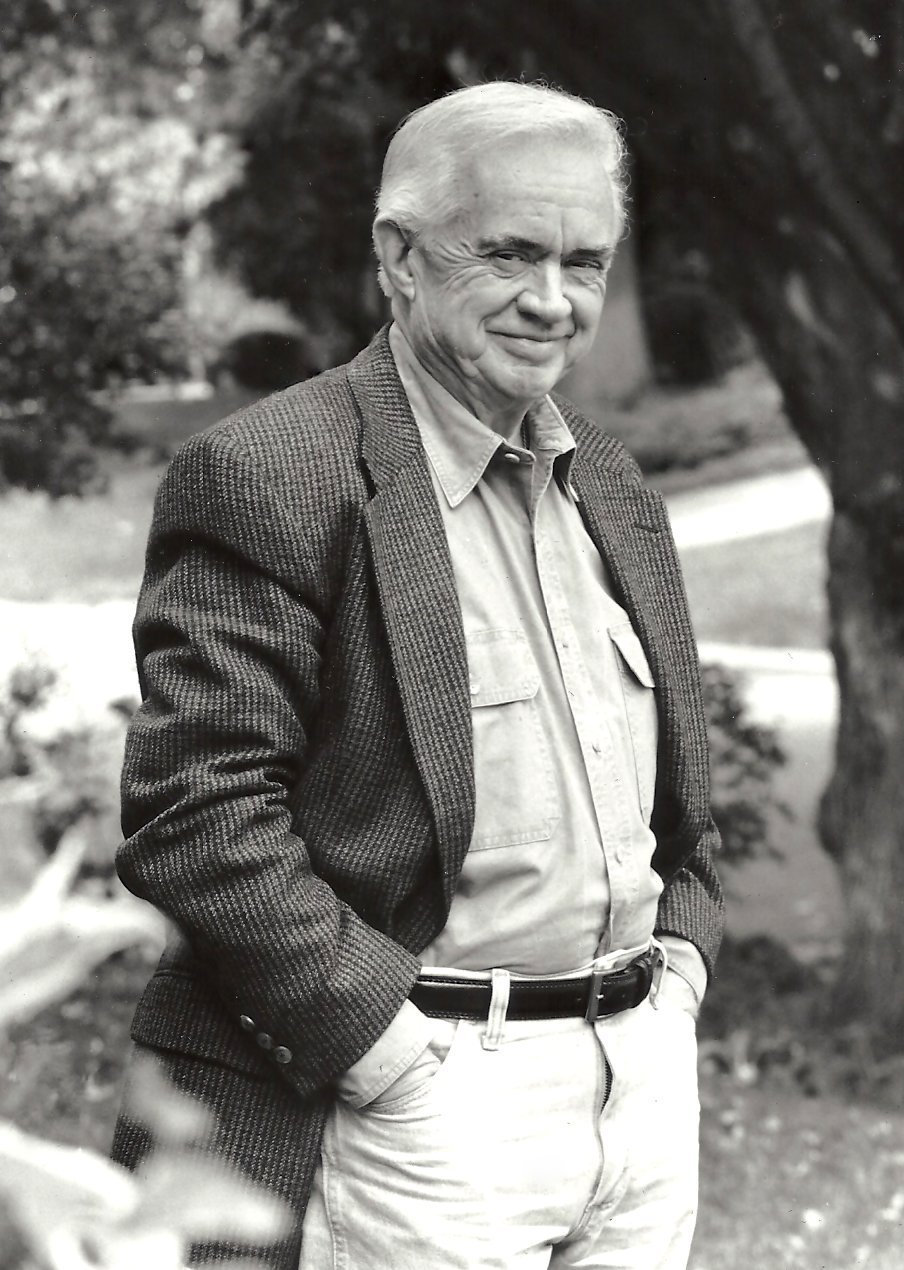 In 2006, Frank Blythe (Eastern Cherokee/Sisseton Wahpeton Dakota), executive director of Vision Maker Media, announced his retirement after serving as the organization’s first executive director for 30 years. The Frank Blythe Award for Media Excellence was then established that year. Based on Blythe’s achievements over his multi-decade career in public television dedicated to Native American representation and inclusion, he set the standard for this recognition.

Vision Maker Media works with producers to develop, produce and distribute programs for all public media.

“Ron Hull was one of the early supporters and always a good advocate for Vision Maker Media to Nebraska Public Media,” said Blythe in a statement. “I think it’s appropriate and long past due that he receives this award and recognition…as he’s always been a strong supporter for minority cultural storytelling in public media.”

Hull’s career prior to joining NAPBC includes establishing the eighth educational television station at the University of Nebraska, and travelling to Taiwan to teach International Broadcasting on a Fulbright Scholarship in 1999.

Hull’s colleague, general manager at Nebraska Public Media, Mark Leonard, said in a press release that Hull has been at the beginning of many great things in public broadcasting.

“His passion for history, culture and arts has infused all of Ron’s work in public media, including his stint at the Corporation for Public Broadcasting where among other things, he provided original funding for American Experience,” he said. “As Ron has impressed upon many of his protégées throughout the years, it’s all about the content.”