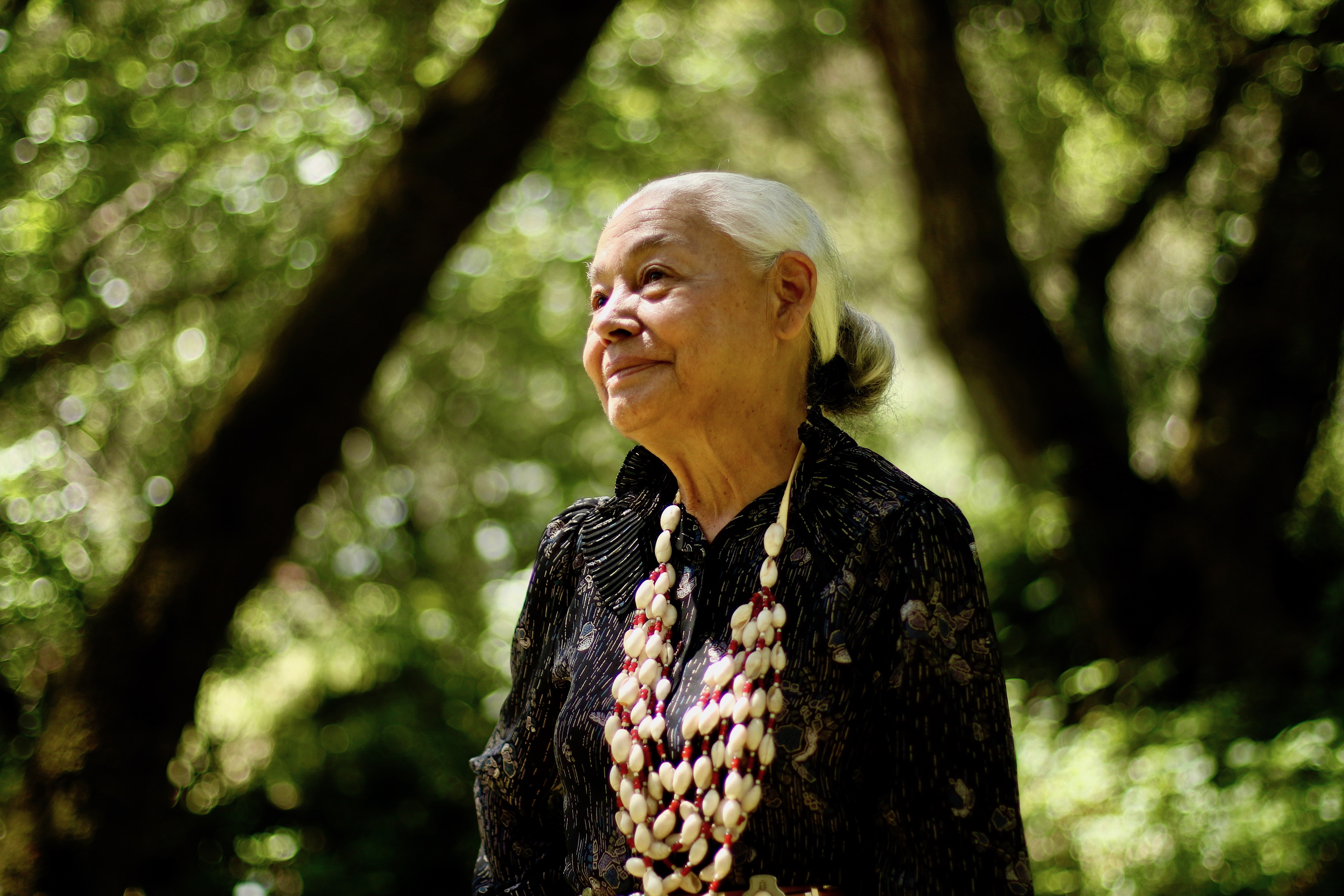 SANTA CRUZ, Calif. — For the first time, the Wild and Scenic Film Festival “where activism gets inspired” tour is available through remote access to encourage land stewardship, including films focused on Indigenous ways of knowing.

Within ancestral lands of both the Esselen and the Salinan peoples, the Ventana Wilderness Alliance (VWA) strives to protect, preserve, and restore the picturesque Ventana Wilderness biodiversity of the Santa Lucia Mountains and Big Sur coast in Los Padres National Forest. Bordering the wilderness, is the Esselen Tribe’s newly repatriated 1,200-acres of land along the Pacific Ocean near Big Sur, which includes meadows, oaks and old-growth redwoods. So it’s only appropriate Tom Little Bear Nason (Esselen), Chairman of the Esselen Tribe of Monterey, is one of the guest speakers at the VWA’s 8th Annual Wild & Scenic Film Festival.

“We are longtime supporters of the Ventana Wilderness Alliance’s work, they take care of a lot of our ancestral trails that go into the forest, and they’ve done a good job taking care of them,” said Jana Nason (Esselen), tribal administrator, secretary and councilmember of the Esselen Tribe who did her senior thesis on the VWA. Nason explained, as community partners, the two organizations have similar visions and goals regarding land stewardship of her tribe’s ancestral lands. “They have wilderness stewardship programs where they educate people on outdoor wilderness ethics,” she said.

The VWA is one of almost 250 groups, such as environmental nonprofits, schools and museums, who take the South Yuba River Citizens League (SYRCL) annual film festival on tour by creating uniquely curated film festivals within their own communities to raise awareness of local issues.

According to Richard Popchak, communications and development director for the Ventana Wilderness Alliance, the VWA specifically chose films that were diverse and emphasized the importance of inclusion and equity, “I think we have a much more diverse package of films this year because of current events globally,” he said. Popchak explained he felt 2020 has been a great awakening for people to understand institutionalized inequality in society, and this year, three films highlighting Indigenous ways of knowing are among the official VWA film festival selections. 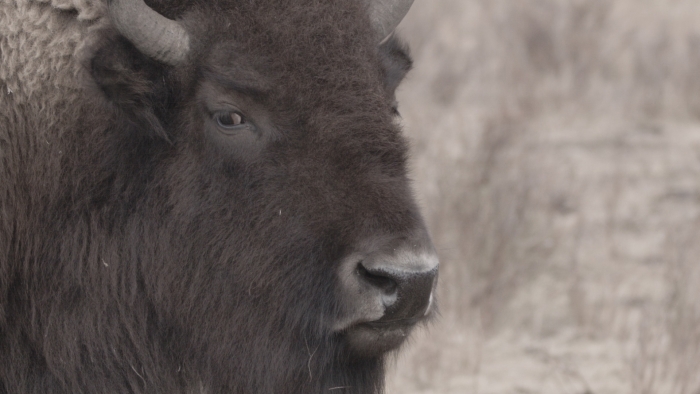 “Today is the best day for an Ohlone person to be alive since contact because the ancestral spirits are starting to wake a lot of people up,” said Ohlone elder Ann Marie Sayers in the film “Land of My Ancestors.” The film, by Rucha Chitnis, is both an Indigenous history and life lesson. Sayers’s use of her ancestral land and traditional knowledge will not only be inspirational to all Native peoples but should prove to teach most non-Natives more about Indigenous people in nine minutes than they’ve learned in their lifetimes.

In “Fighting Fire With Fire,” filmmaker Sinead Santich highlights the importance of Indigenous people sharing traditional ecological knowledge for restoration efforts with keepers of their ancestral lands. “We started by asking all our relatives out here permission to come out here, I’m not out here to destroy them, I’m out here to restore and make new life,” said North Fork Mono Tribal Chairman Ron Goode as he described the prayers offered during his hands-on traditional burn instruction with UC Davis students.

Inspired by the true story of a young girl’s healing during a Blackfeet buffalo run, Alia Heavy Runner (Blackfeet), currently Miss Blackfeet Nation, stars in “Iniskim.” Shot on location in the Blackfeet Nation, the aesthetics expressed in the cinematography enable the viewer to relate to the girl as she connects with her community through the land and buffalo. The film earned director and writer Daniel Glick three Emmy nominations with one Emmy win for photography.

The virtual Wild & Scenic Film Festival started on Thursday, Oct. 8. Due to Covid-19, all festival tour events are virtual, so for the first time the festival tour is accessible worldwide and attendees can return to the online recorded programs as often as they like through Oct. 12. Pre-registration is necessary and all proceeds benefit the VWA’s stewardship programs.