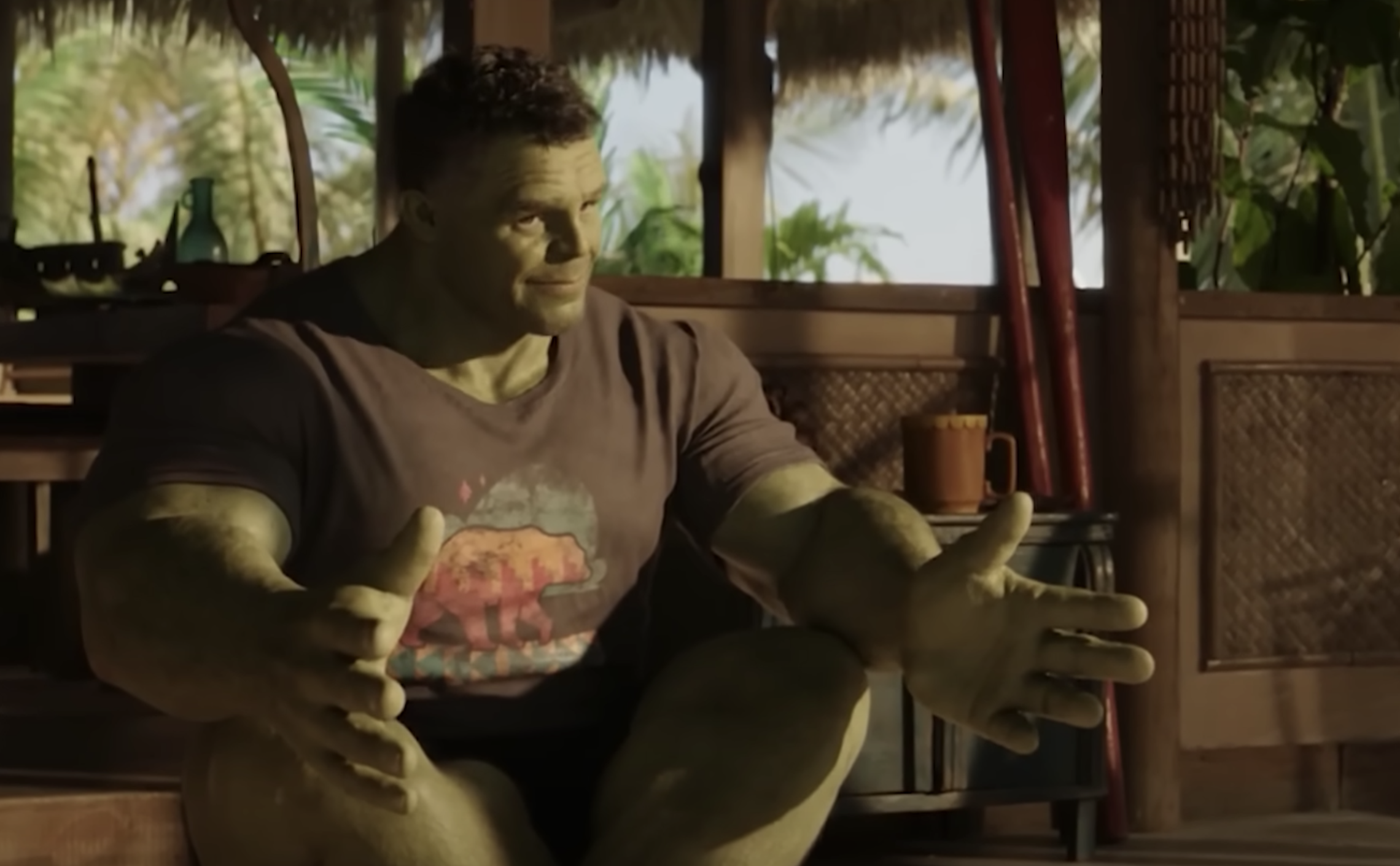 Ginew is North America’s first Native-owned denim company and is owned and operated by couple Amanda Bruegl (Oneida, Stockbridge-Munsee) and Erik Brodt (Ojibwe). In addition to running Ginew, both Bruegl and Brodt are full-time physicians.

Based in Portland, Ore., the company’s self-described “Native Americana” products are a fusion of Native American style with Ojibwe, Oneida and Stockbridge-Munsee design elements in heirloom-quality garments and goods from premium materials.

“We’re the only American Indian-owned denim brand that we know of, in the world,” Brodt explained in an interview with Native News Online. “We started kind of like a little bit of lightning in a bottle. My dad shot a buffalo for our wedding ceremony, and we didn’t want to give purchased gifts away, so we made buffalo belts for all the people that were in the wedding ceremony. We kind of became a brand overnight.”

The line has since been featured in Vogue, GQ, and now on She-Hulk. Brodt explains that Ruffalo advocated for the brand to be featured. The actor has proven to be a strong supporter of Native issues, showing up at Carlisle Indian School for a repatriation transfer event and joining the protests at Standing Rock in 2016.

“Mark Ruffalo had reached out to us ahead of time and connected us with people on his staff or team to get some designs of T-shirts, and they really kind of took it from there,” Brodt said. “I think it was his advocacy that got us included in The Hulk’s wardrobe.

Every piece of Ginew clothing is ethically made. Brodt described being at the Pendleton Woolen Mill factory when a Ginew blanket was being produced.

“Hearing the people at the factory gets so excited about our designs, and even people that see every single blanket that Pendleton makes and they’re like, ‘We are so happy to be working on this one because it’s different, there’s something that’s different about this one,’” Brodt expressed. “There’s Native people there. There’s first-generation immigrants there. There’s folks who’ve been three or four or five generations working together as families there, and to have them get excited about our product is so cool.”