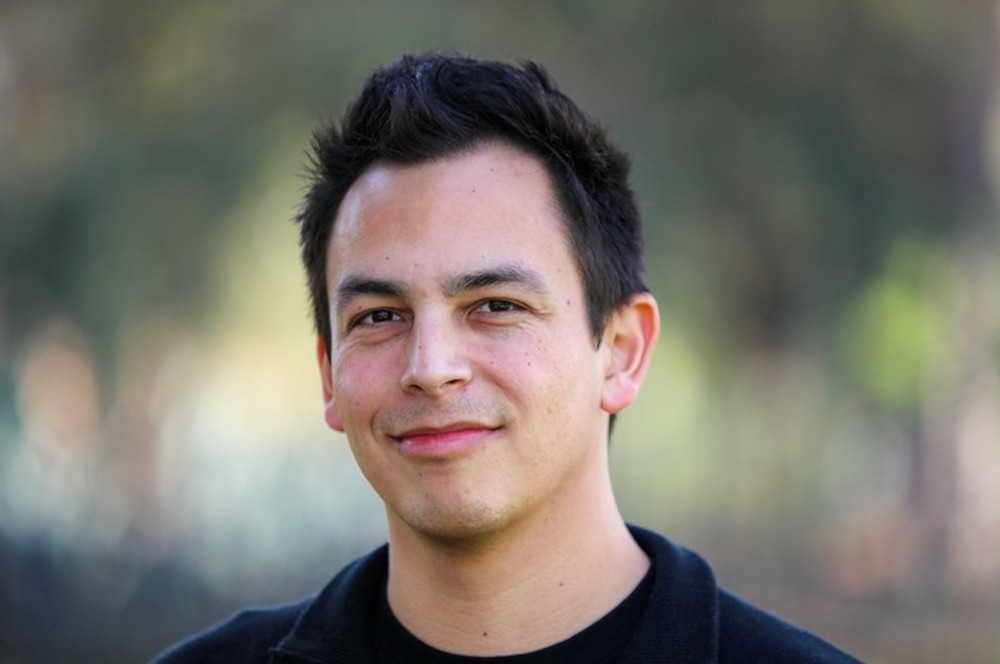 An internship with the Sundance Institute’s Indigenous Program has its privileges. And one of the primo perks is entry to the storied and star-studded Sundance Film Festival in Park City, Utah.

“I was able to go to my first Sundance Film Festival in 2008 and it was a really great experience,” said Adam Piron (Kiowa/Mohawk). “It was my first time outside of the office in more of a community setting. I met Sterlin Harjo and Taika Waitit and Blackhorse Lowe for the first time. It’s really cool to see them blow up, because back then, I was an intern, and they were kind of just starting out. And that was my intro to the Indigenous program.”

Like the filmmakers he encountered at his first Sundance, Piron has also moved up in the movie world.

The program scouts and  supports Indigenous filmmakers and helps make their visions and projects a reality through internships, the Full Circle and Merata Mills Fellowships, and the Native Lab.

Native News Online chatted with Piron about the Indigenous Program, the movies that shaped him, and crafting a more equitable entertainment world.

Native News Online: What role does the Indigenous Program play in the filmmaker’s development and what do you look for in participants?

Piron: We're sort of stewards of these artists. We try to do as best as we can by the artists, by listening to them, identifying their needs, helping them to strengthen their voice, and creating a larger kind of environment where they can do things on their own terms. We advocate for these artists and Indigenous voices in general and try to identify voices that we find unique, and are doing things that haven't necessarily been done, or are being done in a completely different way. It's a bespoke approach to a certain extent, for each artist.

Native News Online: Who are some notable alumni of the Indigenous Program?

Piron: Taika Waititi, Sterling Harjo, Blackhorse Lowe, Sky Hopinka, Erica Tremblay, Sydney Freeland. They have been part of our Native Lab or have been supported by different grants or opportunities, and a lot of their work has been highlighted at the festival. I'm missing a bunch of people. It's a pretty long list. The community the Indigenous Program has built in terms of our alumni has been very critical to the success of our program. They've been able to create a larger network, and a family that has been able to help each other out and create a space for Indigenous artists, where they're not just by themselves.

Native News Online: What movies made an impression on you during your youth?

Piron: I remember, and every Native kid probably remembers to some extent, when my mom came home with the VHS copy of Smoke Signals. I didn't really get it, but I remember the funny part when Thomas comes out with the Frybread Power shirt. I had the Frybread Power shirt. And in high school, my mom took me to see The Fast Runner by Canadian Inuk director and producer Zacharias Kanuk. At the time, I didn’t fully appreciate it as much as I do now. In hindsight, that was a very formidable experience, even though I was too young to know how to approach that film.

Native News Online: What is a movie that majorly changed or challenged the way you look at filmmaking?

Piron: Armenian director Sergei Parajanov’s 1969 film The Color of Pomegranates really shaped how I see the possibilities of film and what it's like to build a film and to craft an experience around a specific culture that’s very different from a three-act structure. It’s a very expressionist interpretation of the life of this famous Armenian poet who is considered a national hero. People could find it somewhat cryptic. If you're Armenian, you can watch that film and pick up on a lot of references, but it's still a film that invites an outside audience to experience it and to take it in, and that’s something that I've been passionate about in terms of Indigenous film. How is it possible to center an Indigenous audience, first and foremost, but also make something that invites people from the outside to participate in the film?

Native News Online: What are some other issues and ideas in the Indigenous entertainment world  that have been on your mind lately?

Piron: It's so out of the ordinary to see Indigenous people in roles where they're just characters and they don't have to explain their indigeneity, or their indigeneity doesn't necessarily have to do with the role itself. Like, when Wes Studi pops up in Heat, he just plays a cop. He's just Al Pacino’s partner, and he's just a dude with a shotgun. The expectation to a certain extent is that this guy is going to say something about [being Native], but  he's just this dude. It's really cool and kind of radical when you think about it. It's not to erase indigeneity or anything, but it's not like every single time Indigenous people interact with others that we go into our whole history. It's something that’s really fascinating to me, because it gets to questions like, how are we pushing back on the sort of expectations that maybe we don't even know are there?

Native News Online: Lately, Indigenous-made shows like Reservation Dogs and movies like Long Line of Ladies have been winning big at independent film awards ceremonies, but still don’t get much recognition at the Emmys or Academy Awards. Does that matter?

Piron: I think it matters, We need to have more representation in the voting bodies. Bird Runningwater, for example, the previous director of the Indigenous Program, is an Academy member and he’s part of a lot of those larger discussions  and very instrumental in terms of the representation of indigenous voices. There are plenty of people that are great for these leadership roles. It is changing, and I am glad to see a change. Whether it's the Academy, or any organization or industry, we just need more indigenous people everywhere. That is all.