Tiktok has been one of the most popular apps in the world since its inception in 2016. According to a leaked statistic from Tiktok, almost eighty-nine minutes a day are spent by an average user. Statistics show that Tiktok has been downloaded more than 3.5 billion times. Since so many people use and like Tiktok, it is a very profitable social media platform for businesses and people who make content. However, using various TikTok video maker apps, such as Vista Create, to reach millions of users is one of many steps. 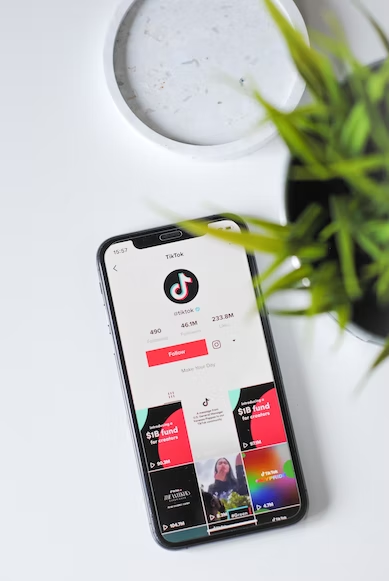 Brands and businesses have to try very hard for them to understand the logarithms of the app. In addition to the algorithms, these content creators use specific tips and tricks to create viral Tik Tok videos. What are those? Let’s discuss a few of those tips in this article.

The key to going viral on Tiktok requires you to be in line with the current trends. This is because different trends primarily drive Tiktok. These trends do not last for months but for a few days. On the other hand, these few days of viral content can do wonders for the business or brand page.

You can keep track of the sounds, ideas, and narratives that have been trending and create your own video. Make sure to add your spin to the video so that the content remains instead of your brand’s messaging.

The second way is to create a trend yourself. This may seem a bit daunting, but it isn't that difficult once you get the hang of it. You just have to look at some top Tiktok trends and try to create your own that resonates with Tiktok’s algorithm and UGC.

Controversy, if used tactfully, can be one's ticket to virality. It isn’t just for Tiktok; it has been used on many different platforms and has a high success rate. Controversy gets people's attention because it touches on strong emotions like amusement, anger, irritation, and rage.

If you decide to use controversy as a ticket to go viral, you should be careful not to touch upon the "red zones," such as religion and politics. They might give you some popularity, but these topics often lead to disrepute.

The idea of using controversial topics is to initiate a debate and share it amongst your followers; it is not to offend someone’s beliefs. You can select topics that are relevant to your niche or that are currently trending. Examples include comparing two famous mobile phone models and giving your opinion about them, criticizing a recent movie, or a celebrity’s fashion statement.

According to a few studies, our attention span has gotten even shorter than that of a goldfish. This study indicates that shorter, to-the-point videos have a much higher chance of going viral because more people are likely to watch them. 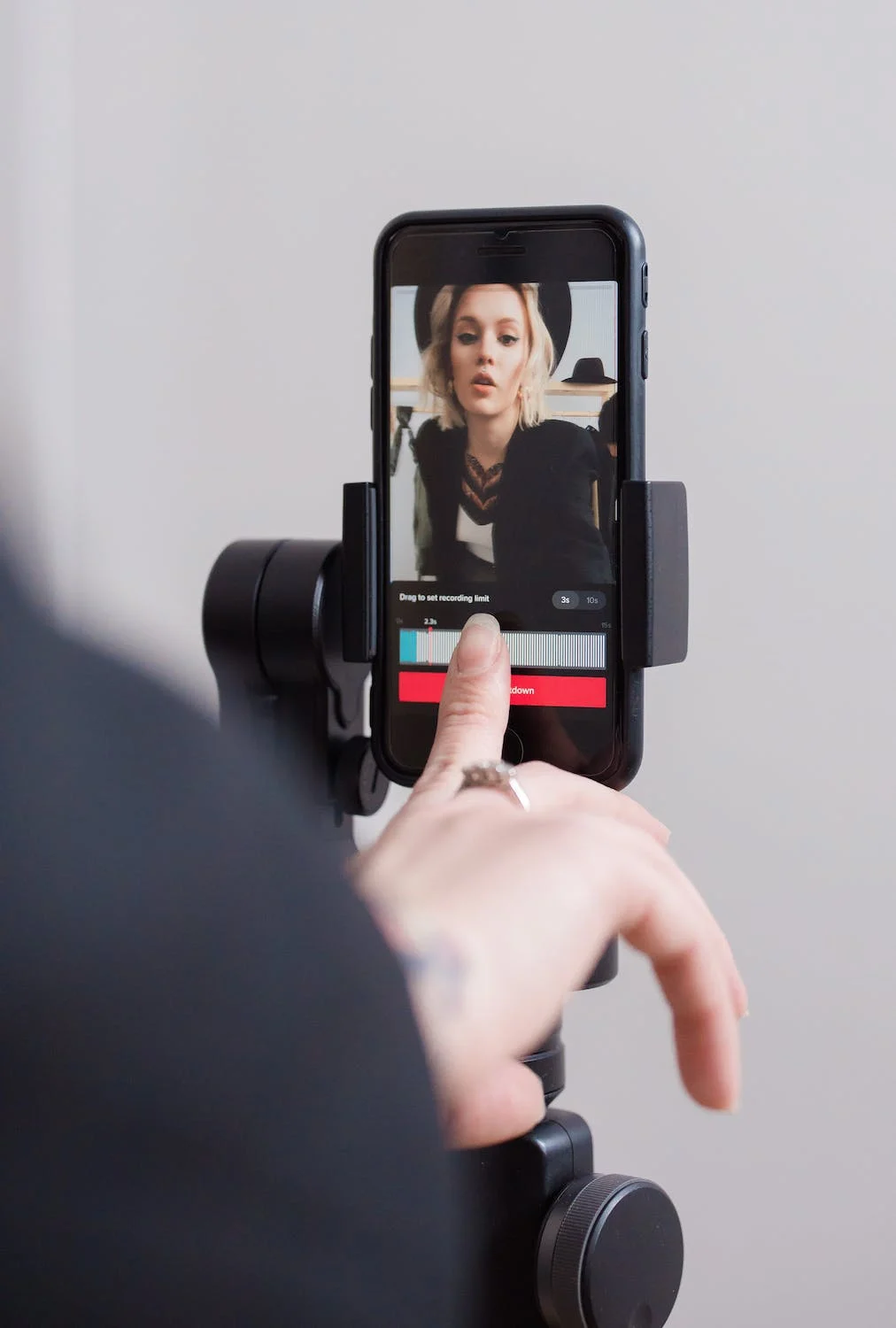 Tiktok allows users to create videos up to ten seconds long. Experts believe that videos between nine and fifteen seconds in length have the most significant impact on viewers. Take vines as an example; if it weren't for their short length, they wouldn’t have been as popular as they are today.

It can be hard to make such short videos, primarily if the user is used to YouTube's way of making videos. Nonetheless, you can take inspiration from top Tiktok influencers to create your masterpiece.

Interaction Is the Key

Tiktok identifies quality content through user engagement, and the best way to do that is to interact with your viewers. There are several ways for you to interact with your audiences, such as by responding to them through the comment section, adding duet and stitch features to your video, doing frequent live streams, and so on. Responding through live chat is probably the master key to getting your video viral because, as long as you stay active, your video remains on the For You Page, and viewers can join your session with a simple swipe.