The Life and Times of Josh Garza: His Impact on the Music Scene and More

If you had to make a list of common "dream professions" that young kids often have when asked what they want to do when they grow up, being a musician would undoubtedly be right at the top. 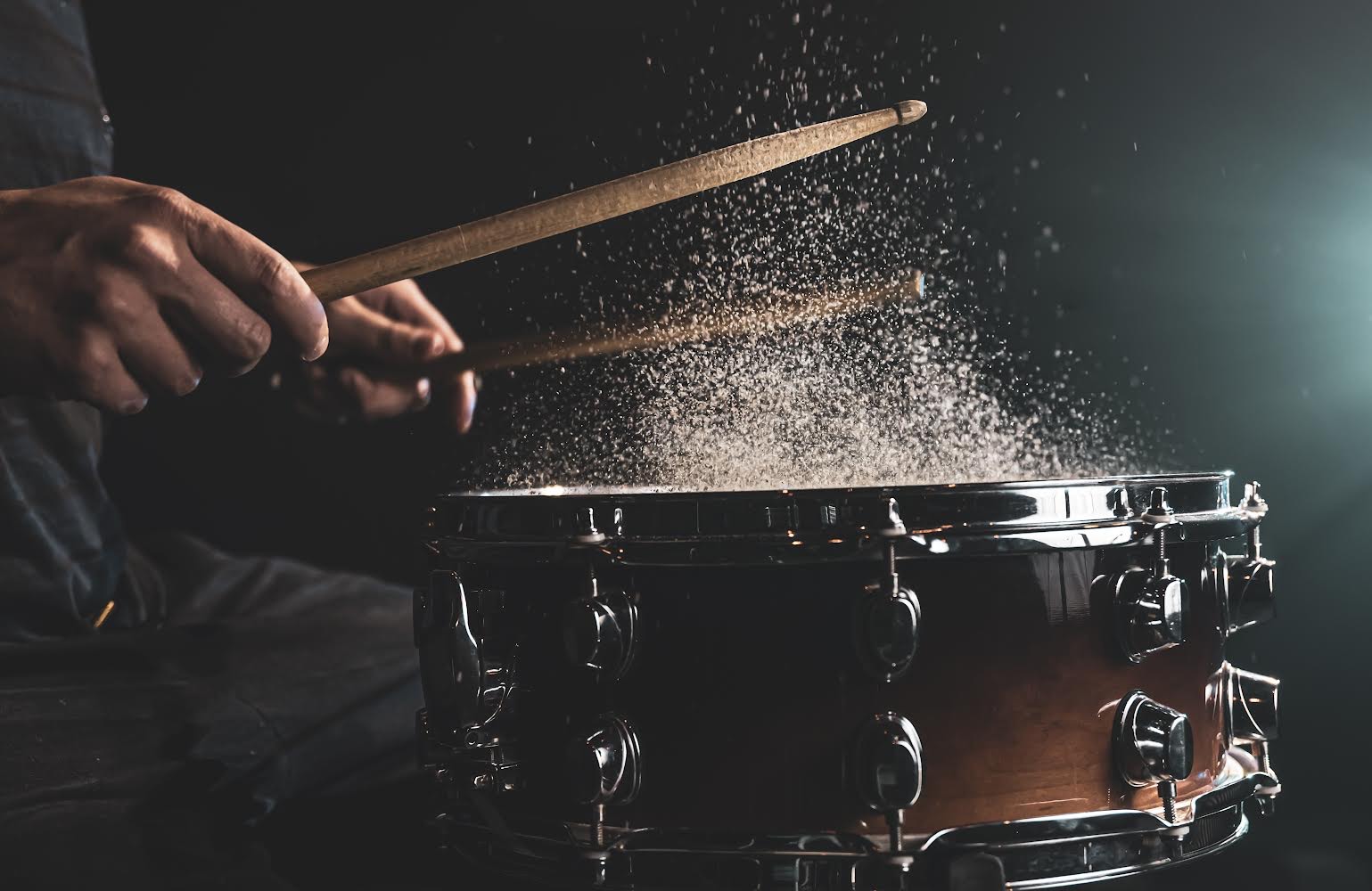 This makes sense for a variety of reasons. For starters, there's something inherently glamorous about the idea of making music. You get to play an instrument. You get to show off the type of talent that others don't have. It rarely, if ever, seems like work. You also get to create the type of art that moves people, sticking with them at pivotal moments throughout their lives.

Some take this dream one step further and learn an instrument. Maybe they play in a band in high school. More often than not, however, the dream begins to fade away as the realities of life set in. People often realize that the dream isn't as attainable or as important as they once thought it was, and they follow whatever path life has decided to lay out for them instead.

But not Josh Garza.

From an early age, Josh Garza knew that he wanted to be a musician. He was hell-bent on not letting that dream die. At the age of 46, he's already forged the type of career for himself that most people would do anything for. He's an award-winning drummer, having received the Esky Award from Esquire Magazine, among others. He's been a pivotal role in a number of celebrated rock bands, including The Secret Machines. His music has appeared in popular films and has made an objective impact on popular culture.

All of this and more - and at 46-years-old, Josh Garza still feels like he's just getting started.

Many people believe that John Bonham - he of Led Zeppelin fame - was one of the greatest drummers who ever lived. Josh Garza is certainly one who agrees. He has always maintained that Bonham played his drum kit with the same passion, expertise and innovation that Hendrix displayed on the guitar. It's rare that you could listen to a track and immediately identify who was playing the drums by way of a signature style, but Bonham certainly managed to pull it off.

While he did not want to merely imitate Bonham and instead wanted to use that inspiration to build something bigger, the Bonham influence can still be seen in much of Garza's decisions. The size of his drum kit can be compared with the equipment that Bonham was always using, for example. Garza's own Tama kit features not one but two 16" floor toms. One of those is tuned lower. There is a 14" rack tom. There is a 28" bass drum, which just so happens to be the same size that Bonham always used.

After pouring over interviews and other pieces of material written about Bonham, Garza learned that the Led Zeppelin drummer would always tune his drums high, similar to the style that the big band drummers of a bygone era used to employ. Of course, Garza began to work in much the same way - with a bit of a twist.

On his kick drum, for example, Garza tuns the batter head "high and tight." The resonant head, on the other hand, is loose.

This is because, since his musical aspirations began in earnest, Garza didn't want to sound exactly like John Bonham. For starters, he knew he couldn't - it takes a special type of person to essentially say "I'm going to intentionally imitate one of the greatest people who ever lived to do this job." Secondly, he wanted a unique style all his own. His artistry didn't end with Bonham - it began there. He would take what he could learn from Bonham and use it to build a style all his own.

Garza may admittedly have studied at the school of Bonham, but he has forged his own approach and has achieved a great level of success while he's done it.

Developing a Career, Honing His Craft

Josh Garza soon joined The Secret Machines, an alternative rock band that was originally formed in Dallas, Texas. In the early days of the band, Garza was joined by two brothers - Brandon Curtis and Benjamin Curtis. The former provided vocals and played both the bass guitar and the keyboard. The latter played the guitar and provided backing vocals.

The Secret Machines immediately became known for their unique signature sound, and Josh Garza's drum work was a major part of that. He regularly offers a deep cannon sound in many of their songs, something that has separated them from a lot of other similar acts.

Over the years they have released a wide range of different albums. This includes but is certainly not limited to their self-titled "Secret Machines" album in 2008, "Ten Silver Drops" in 2006 and their "Morning Becomes Eclectic" live EP, also in 2006. Their self-titled album reached number 12 on the United States Heatseekers list during the year it was released.

Of course, as is true over the lifetime of any band, not every moment was a win for all involved. In 2007, Benjamin Curtis left the band to spend more time focusing on his work with a different group, School of Seven Bells. He was eventually replaced on guitar by Phil Karnats. However, the band soon dissolved.

After moving to New York City in 2010, Josh Garza's career began to take a number of interesting twists and turns. He played a series of live shows with Diego Garcia, for example - the former frontman of the band Elefant. The duo performed not just at the famous Mercury Lounge in New York City, but at The Living Room as well.

As stated, Garza's work has been highly celebrated. In addition to the aforementioned honor from Esquire Magazine, he was also featured in Modern Drummer Magazine in both 2009 and 2011.

Then, in 2020, something that had once seemed impossible began to take shape. The Secret Machines decided to get back together, this time based in New York City instead of Dallas.

The new version of The secret Machines is a two-piece band. Brandon Curtis and Josh Garza are still participating, though Benjamin Curtis remains out of the picture - seemingly for good. Still, this return to activity had been a long-time coming. Brandon had posted video footage of collaborations with Garza in a recording studio to social media accounts going all the way back to 2018.

They released their first new music in many years - "Awake in the Brain Chamber" both digitally and via an extremely limited vinyl print run - in August of 2020.

Since then, two companion EPs have been released digitally. Not only that, but The Secret Machines are back to touring again. In September of 2022, news broke that they would be accompanying Metric on the United States leg of their tour. Phil Karnats would be joining the band on guitar. When it comes to recording new music, The Secret Machines show no signs of slowing down anytime soon.

Indeed, when you think about what Josh Garza has been able to accomplish up to this point, he has already developed a truly impressive career. Hardwork, determination and undeniable talent have gotten him far, both as a part of other groups and on his own. Based on that, it is truly exciting to think about what he'll be able to pull off during the next stage of his career and beyond.