The last NBA 2021-2022 season was phenomenal. With the Golden State Warriors declared World Champions, it's time to prepare again for the next season this October 19. If you want to know which contending teams to look out for, here's a quick breakdown of each conference. 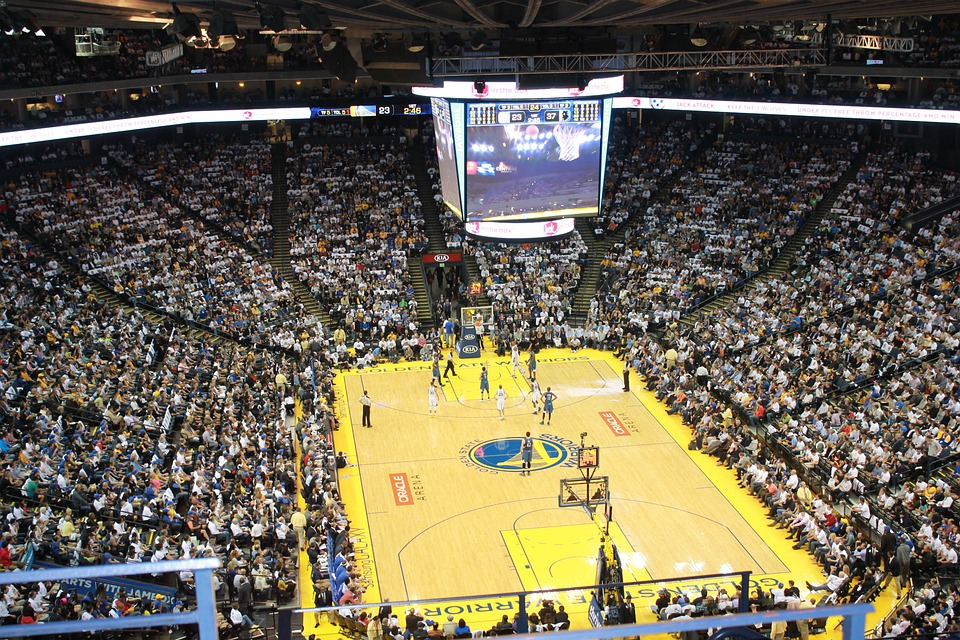 Below are the top 3 contending teams for the NBA Western Conference:

First on the list is the Lob City, Los Angeles Clippers. Despite falling short in securing a spot in the 2022 playoffs, this year is looking to be their comeback season. The Clippers are one of the Western Conference teams with the best odds when it comes to  NBA finals betting. With the return of their dynamic duo, Paul George and the two-time finals MVP Kawhi Leonard, their chances of securing a spot in the playoffs are not too far.

Although even the two stars were not active last season, the team did a decent job during the regular season. George played only 31 games, while Kawhi missed the whole season due to a torn right ACL. Now that they've announced that the unfathomable legends are back on the roster. With the addition of another legend and former all-star John Wall, the odds for the Clippers are looking great.

Second on the list is none other than the 2022 NBA Champions, the Golden State Warriors. This team has shown the whole world that they were still a contending team last season despite many questions coming from analysts and fans.

With Stephen Curry's exceptional skill and leadership alongside his veteran buddies Klay Thompson and Draymond Green, they're still a force to reckon with next season. In addition, with their newly found core, consisting of Andrew Wiggins and Jordan Poole, the future of this franchise is promising. Look for the Warriors to do a repeat this season.

The Grizzlies made a statement in last season's playoffs. Even the champions admitted they had difficulty dealing with the team due to their prodigious skill and mentality. Furthermore, this young team beat the best teams in the league throughout the regular season with their leader Ja Morant.

However, the franchise fell short in the second round due to an unexpected injury that caused his absence. Despite the loss, it was a message to everyone in the league of their potential, and this upcoming season will be their chance to make those words into reality.

Moving on to the Eastern Conference, here are the top 3 contending teams:

First on the list are the Eastern Conference Champions, Boston Celtics. They had one of the best seasons last 2022, ending the regular season with 51 wins and 31 losses. With the defensive player of the year Marcus Smart, all-stars Jason Taytum and Jaylen Brown, they secured a spot in last season's playoffs.

It was an impressive playoff run of the franchise with their coach Ime Udoka. The team beat the giants of the Easter Conference, Kevin Durant, and Giannis Antetokounmpo. The whole team played significantly and displayed an impressive basketball game. Tatum showed how deserving he is of being an all-star by posting his best season yet. For his stellar play this  year, many made  comparisons between him and Kobe Bryant.

However, despite their impressive run, they lost the NBA finals to the Golden State Warriors. But, after that huge loss, the team's morale is still intact and is stronger than ever, and next season will be their revenge season to claim their reputation back after failing to win the finals for their fans.

It will be a surprise if the Milwaukee Bucks are not one of the contending teams in the Eastern Conference. With the two-time MVP, Giannis Antetokounmpo or the Greek Freak, on the roster, the franchise is a force to reckon with. Giannis seemed unstoppable last playoffs as he averaged 31 points, 14 rebounds, and six assists.

To make it crazier, during his effort with the battle against the Celtics, he averaged 33 points, 14 rebounds, and seven assists in just seven days. Hearing such stats is just so impressive, and it just proves that in every season, he is just getting better. With the next season coming soon, and the whole team is healthy, winning the NBA finals is within reach.

Lastly is the Brooklyn Nets. Despite the trade rumors surrounding Kevin Durant and Kyrie Irving, they are still one of the best teams to compete next season. Although there were problems revolving around their plays last season, they were still able to progress as a team.

If they can cover their gaps, this franchise can become what it's supposed to be. Many fans were upset after losing the first-round playoffs as it was hard to believe considering the talents surrounding the team. If they can use those properly, winning the finals will be possible.

This upcoming 2022-2023 NBA season will be a blast. With these contending teams competing with other high-caliber franchises in the league, it will be an entertaining season to watch. If these teams can continue playing at the same level as last season, they can all have equal chances in the playoffs. So, prepare yourselves, as the battle for greatness will soon rise again.