Native American Culture and the Lessons It Could Teach Us

Among all the peoples of the world, few are so intrinsically linked to their spirituality and belief system as Native Americans. While, to outsiders, this is often little understood, it is nonetheless recognized that we as a race have a complex connection with the earth and an intrinsic belief in its overarching power.

While the teachings about life and the afterlife vary greatly from tribe to tribe, there are nonetheless many commonalities between the tales passed down from each generation to the next. What we place our faith in, above all, is the existence of the soul: that each human and animal has one.

It is this faith that so often shapes our depiction within mainstream media, and yet rarely is it portrayed accurately. The saddest part of this is that there is much that can be learned from our ethos: to have respect for the earth and the creatures that people it; to take no more than is needed to survive; and to live in harmony with all things.

An ethos for the ages 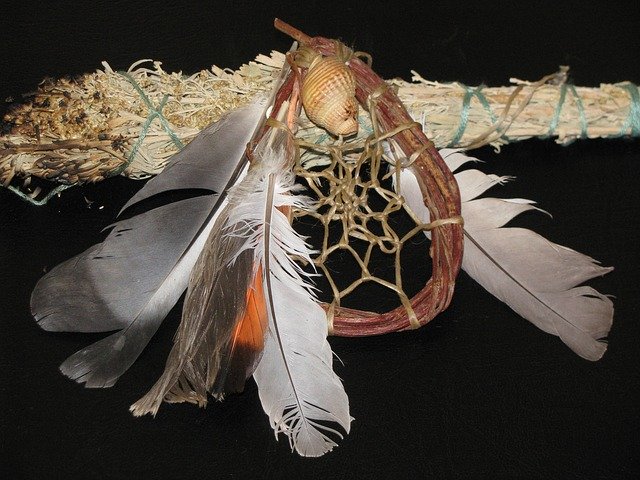 In our modern world, it is easy to feel cast adrift from our roots. This is not a phenomenon reserved for one race or religion alone, but for all of the people who cohabit on earth. Science reigns supreme, and it can be hard for traditional belief systems to sit alongside this.

But do the two need to be mutually exclusive? If we spend any time at all looking at the core tenets that govern Native American's beliefs, it rapidly becomes apparent that they do not, in fact, contradict our contemporary thought processes, but rather complement them.

Take, for example, the traditional Native relationship with the Great Spirit. Representing Mother Nature in all of her intricate glory, the Great Spirit has a simple yet valuable lesson to impart: that as a species, we must take no more than we need from the world around us.

Going back to the dawn of time, this is a lesson that we as a people have put into practice, with our ancestors applying it even to their hunting – the very mechanism which they used to survive. Though they could have killed extensively and without thought of consequence, they believed that to do so was wrong, for animals too had spirits.

Their core belief was one that many would agree with today: that no single creature had a right to the land, but that it was to be shared equally among all species, with utmost respect shown even to the beasts who must be killed for sustenance.

If we apply this to our modern world, where many creatures are on the brink of extinction and our planet has been sadly and irreparably abused, do such ideas not still hold merit?

An intrinsic value in all creatures 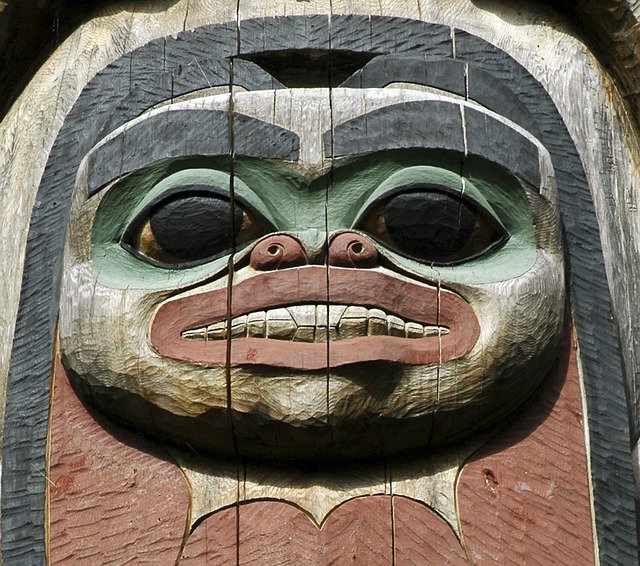 It was not (and is not) only the present that our belief system as a people is built around. This faith in the afterlife or spirit world meant that all actions were believed to have consequences, even if they were not immediately obvious.

Indeed, each animal, no matter how small or insignificant, was thought to have a soul – a concept that functions as the core thread of modern spirituality, with many mediums today sharing such an ethos.

This idea of being able to commune with the dead after they’re gone has since become incredibly widespread, with modern websites like TheCircle, for example, enabling users to contact them for a free psychic chat in order to seek guidance and connect with those who are gone to the spirit world. The belief driving this is the very same one that our people have held since time immemorial, and vital teaching that we should not forget.

In fact, this concept of ‘the ancestors’, and history more widely, being able to offer lessons, along with many other long-held beliefs, could and should still be used to guide us today.

After all, imagine how much more beautiful and verdant the world might have been if we had only followed such teachings in the first place: to consider the consequences of our actions, to care for all creatures, and to recognize the wisdom of the ages.